A central park 'hub' connecting Jerusalem and its suburban communities 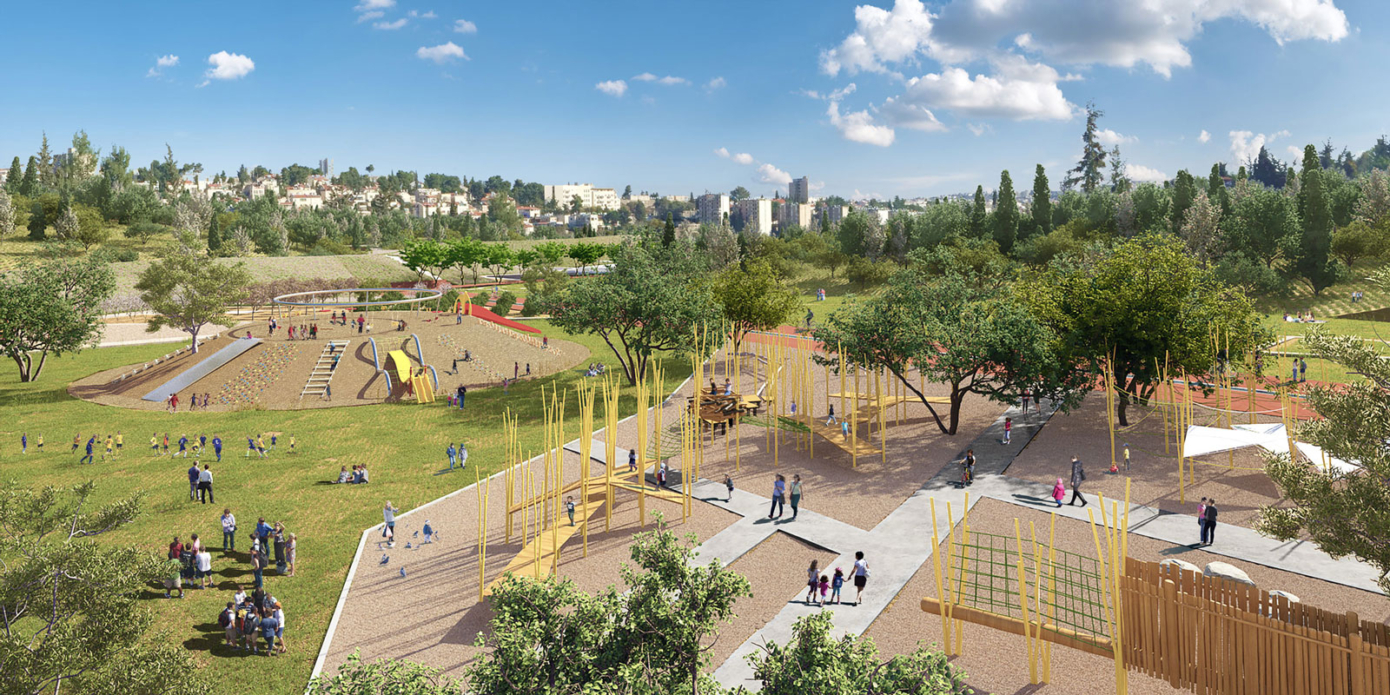 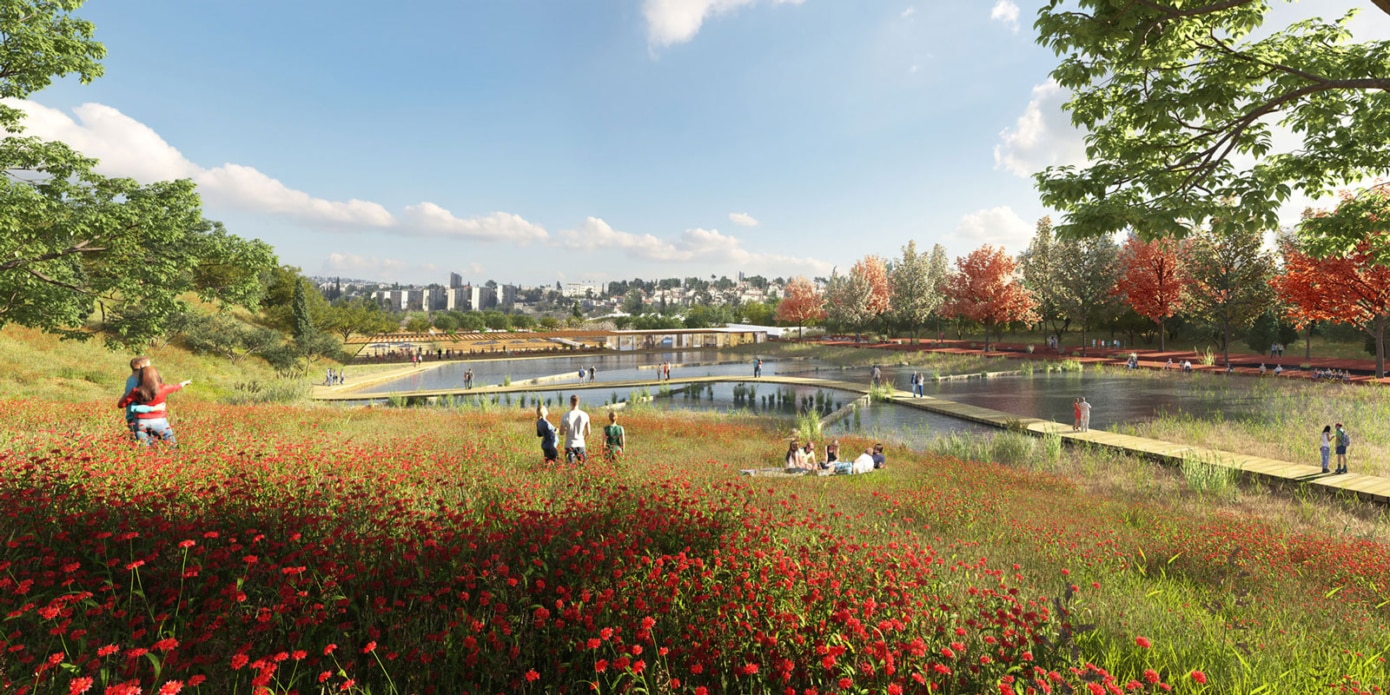 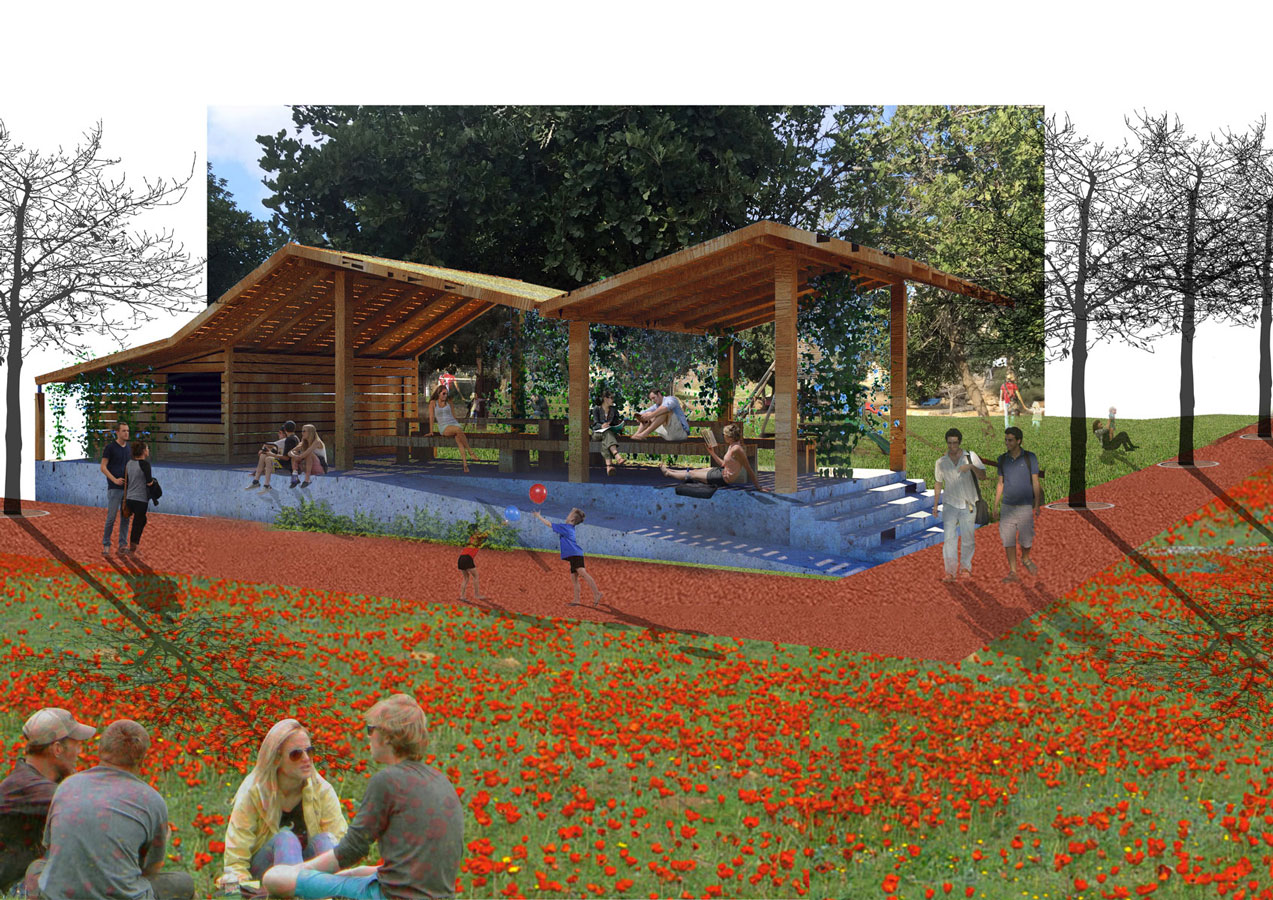 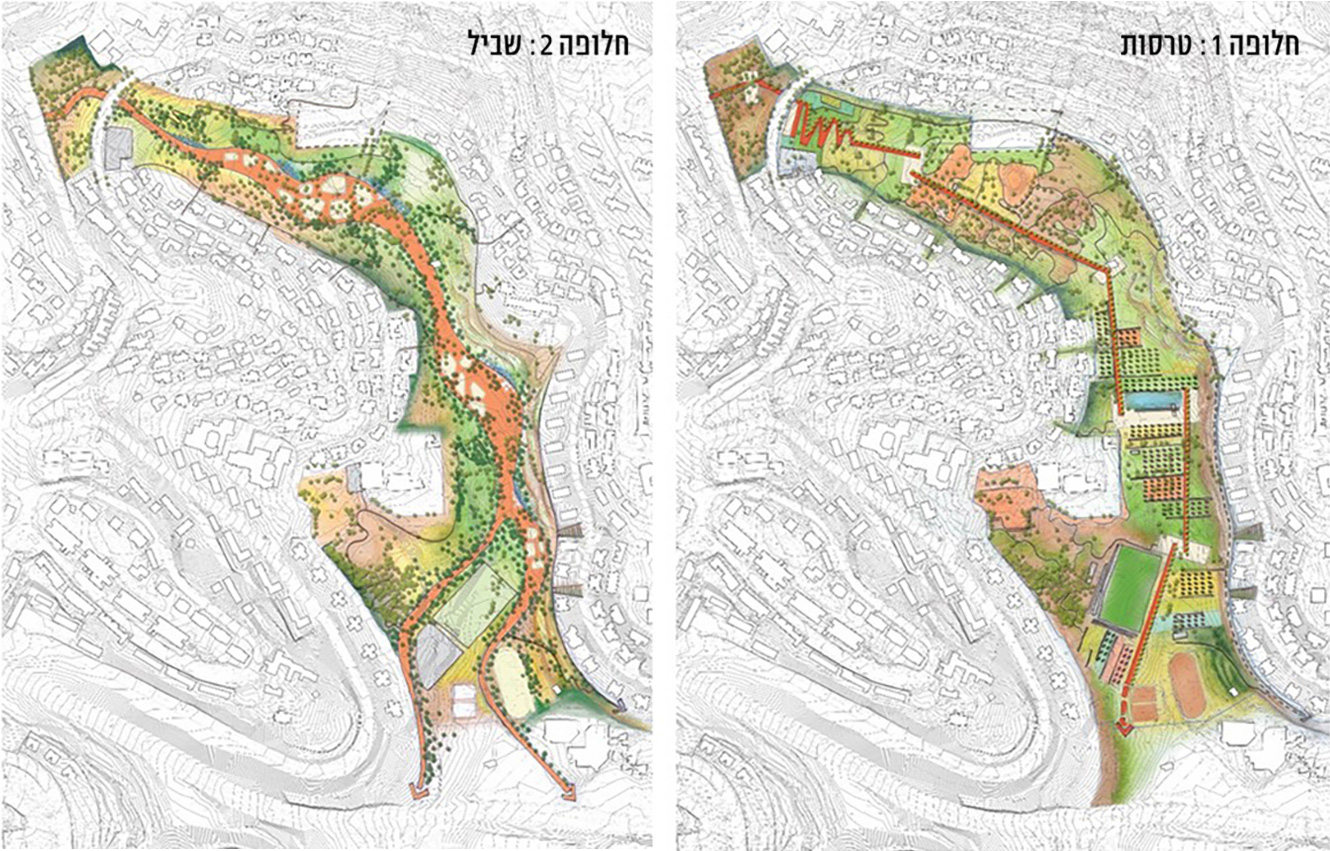 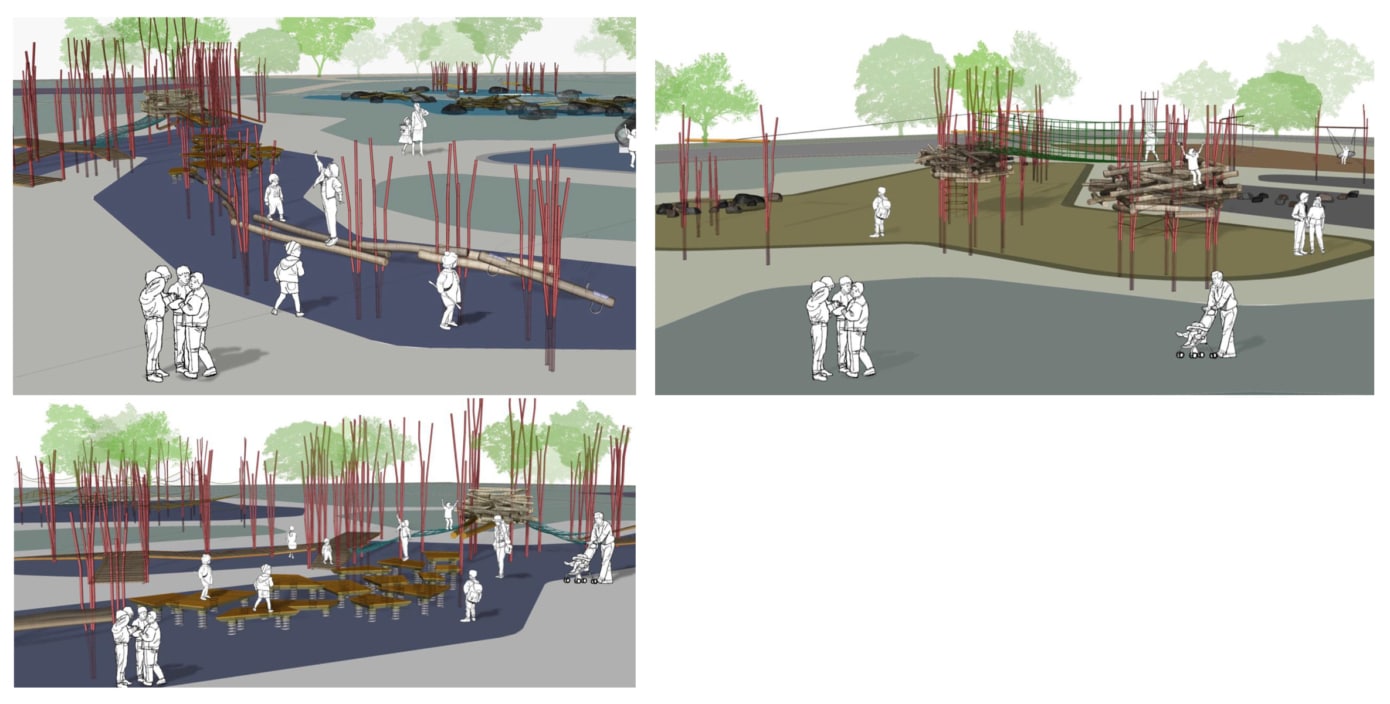 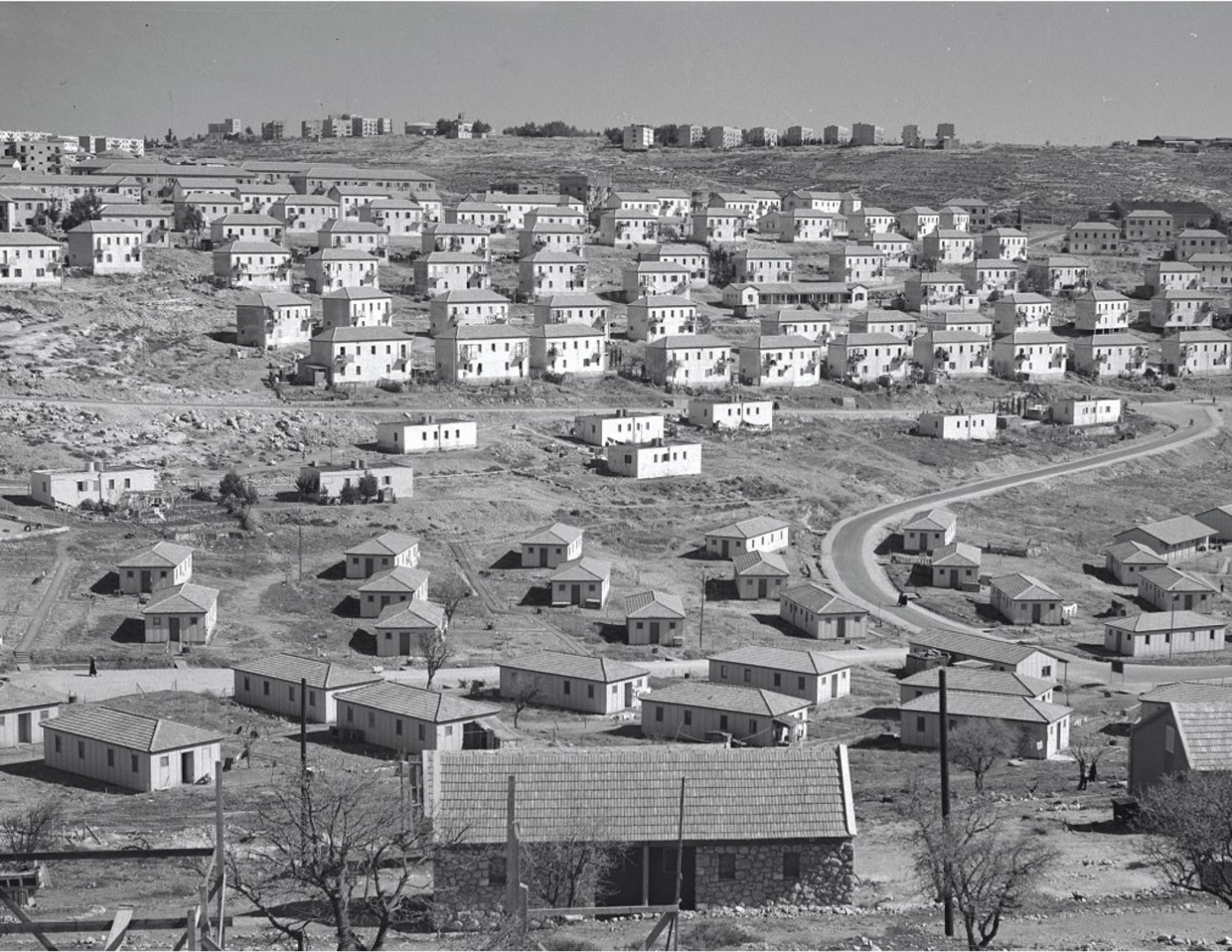 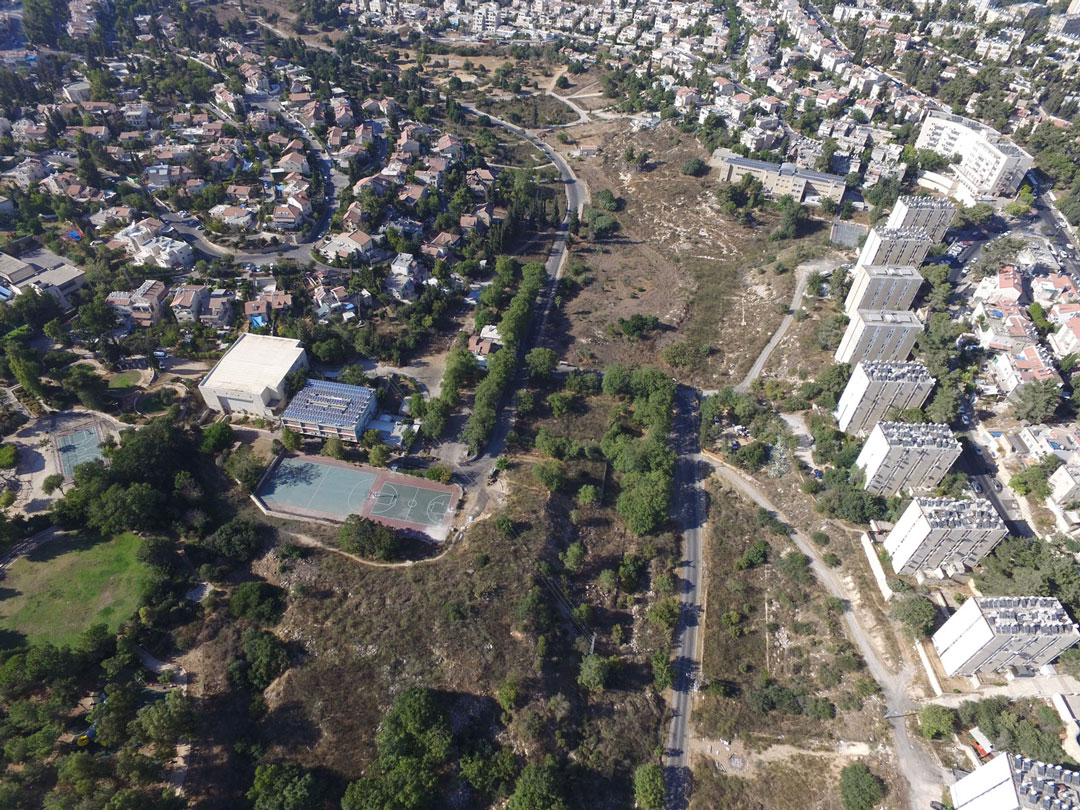 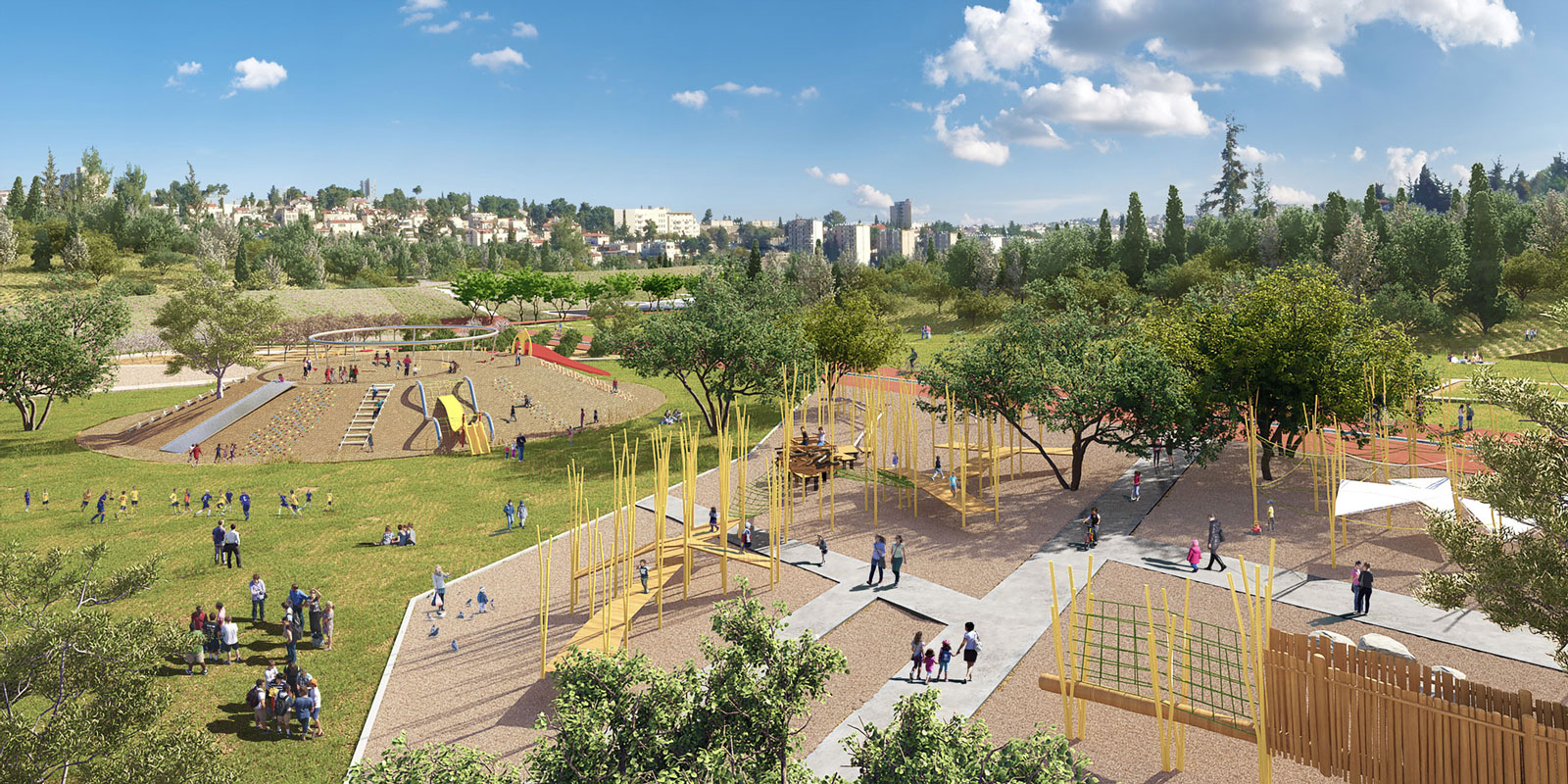 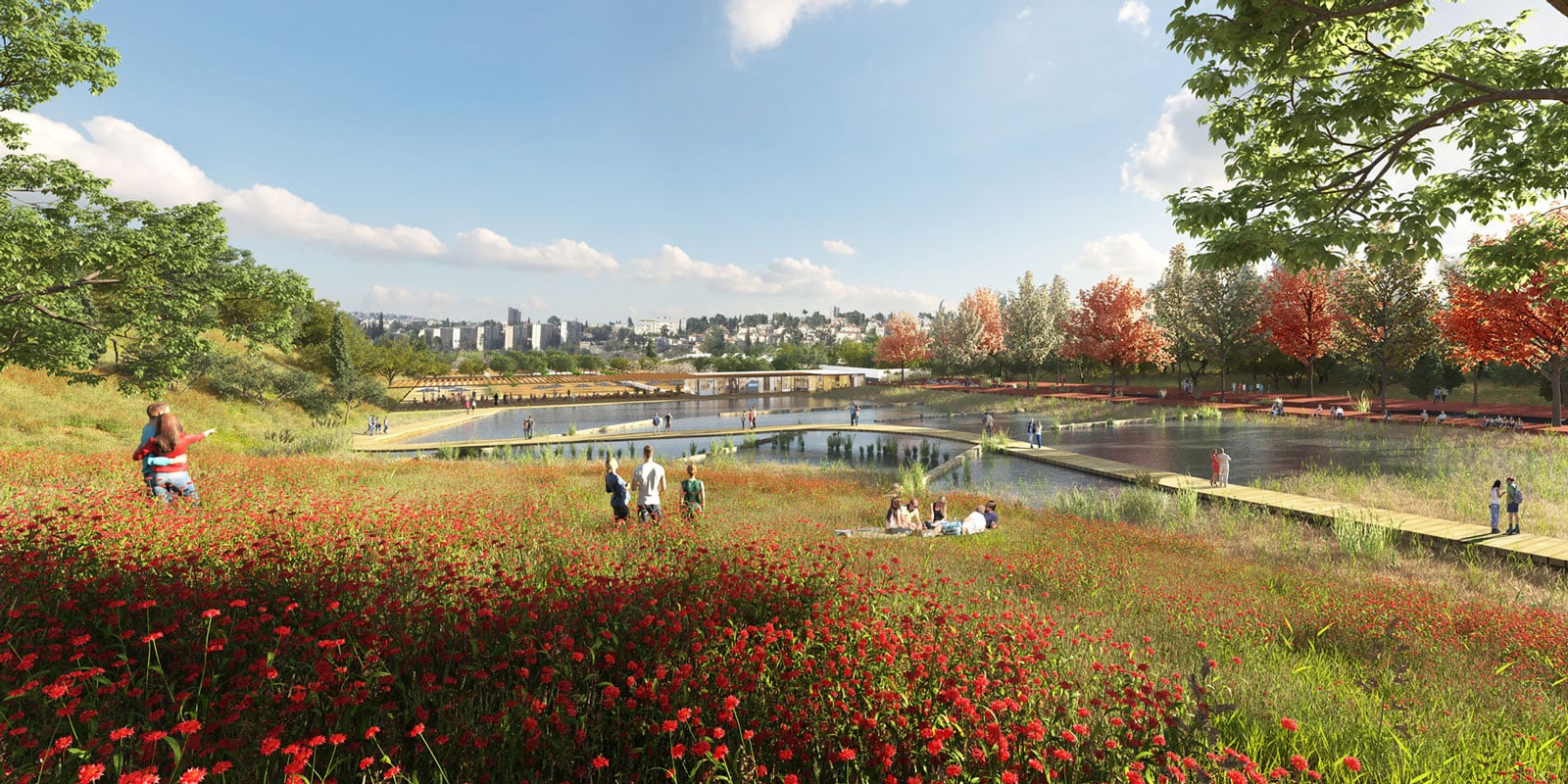 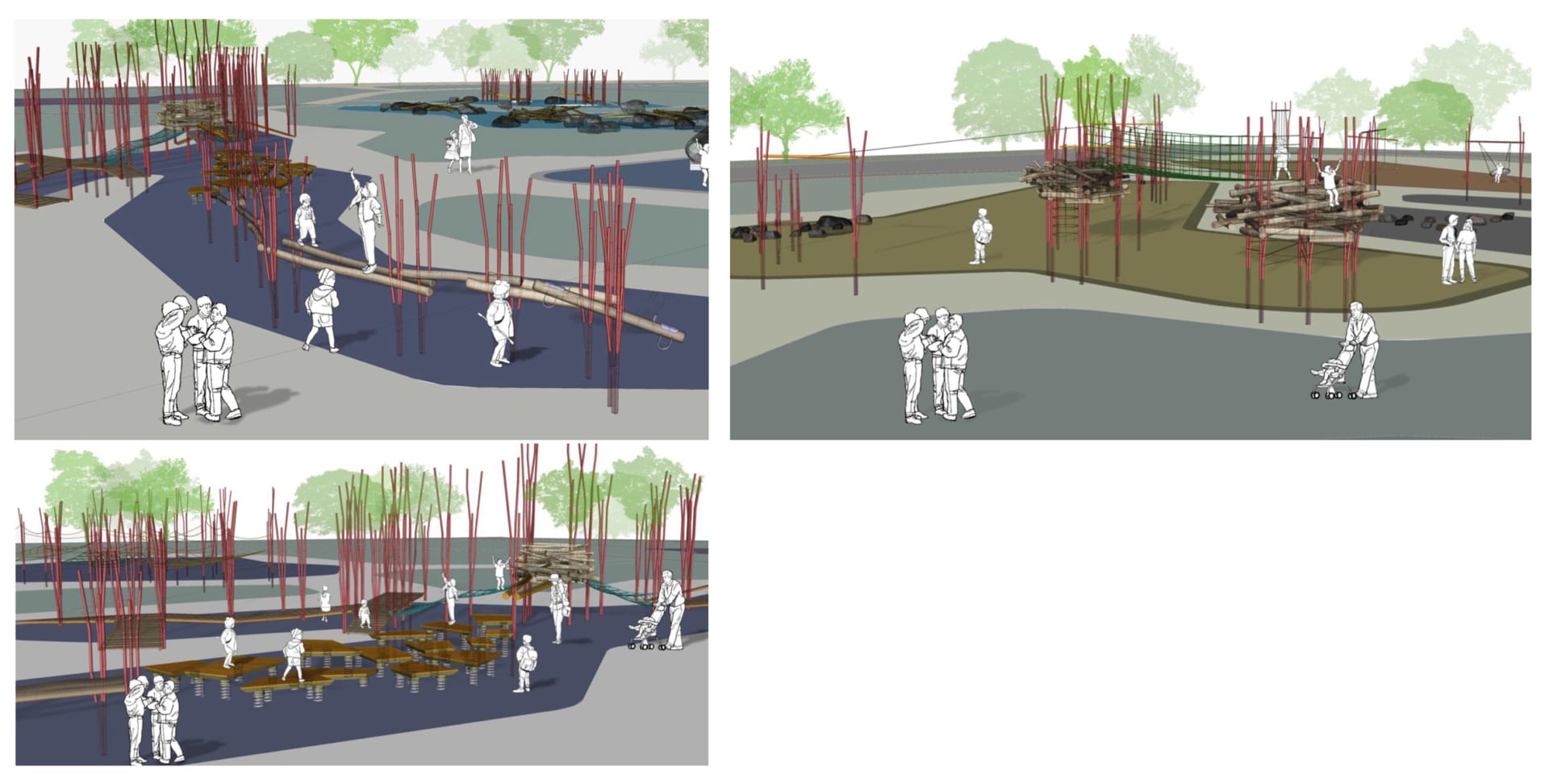 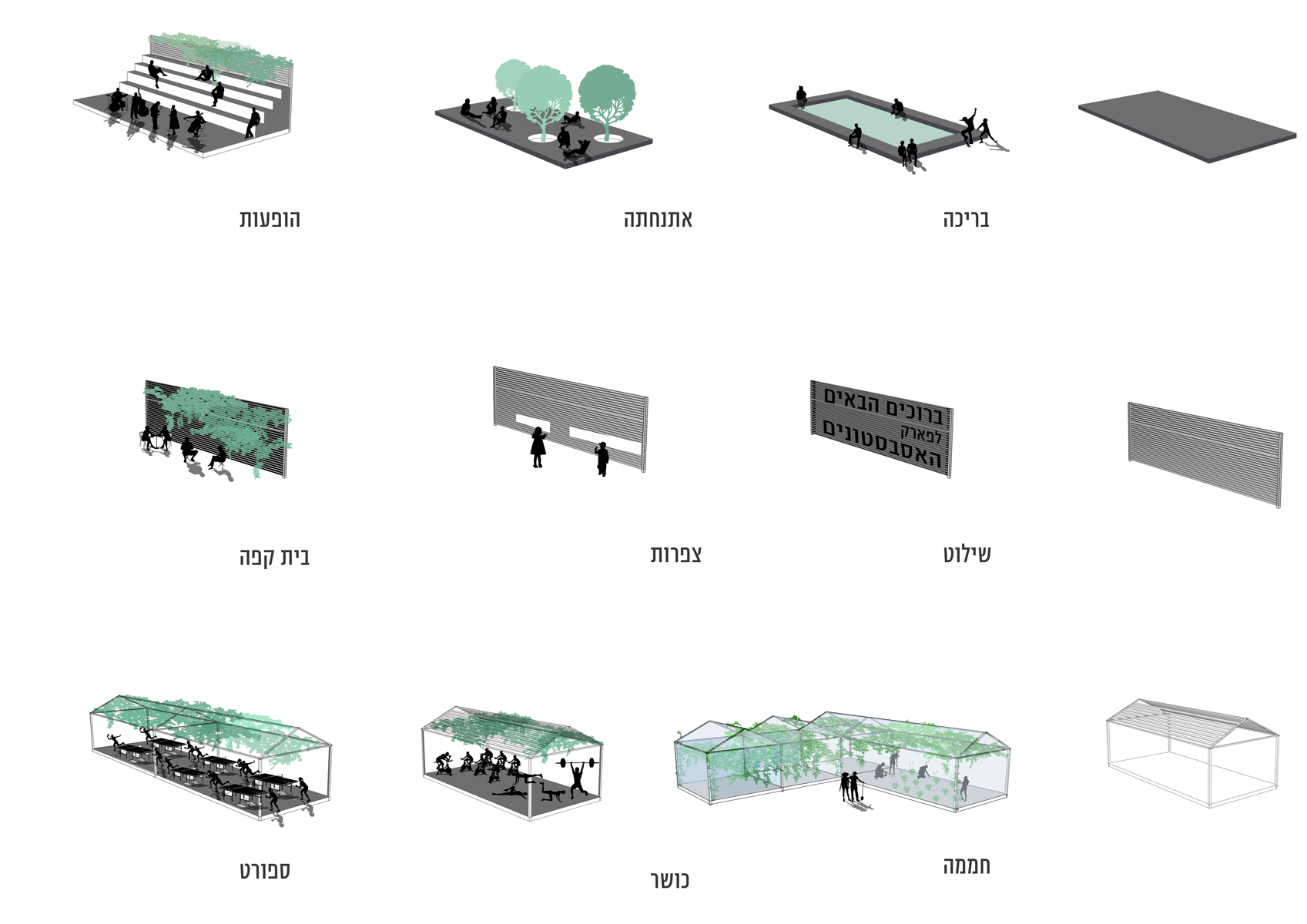 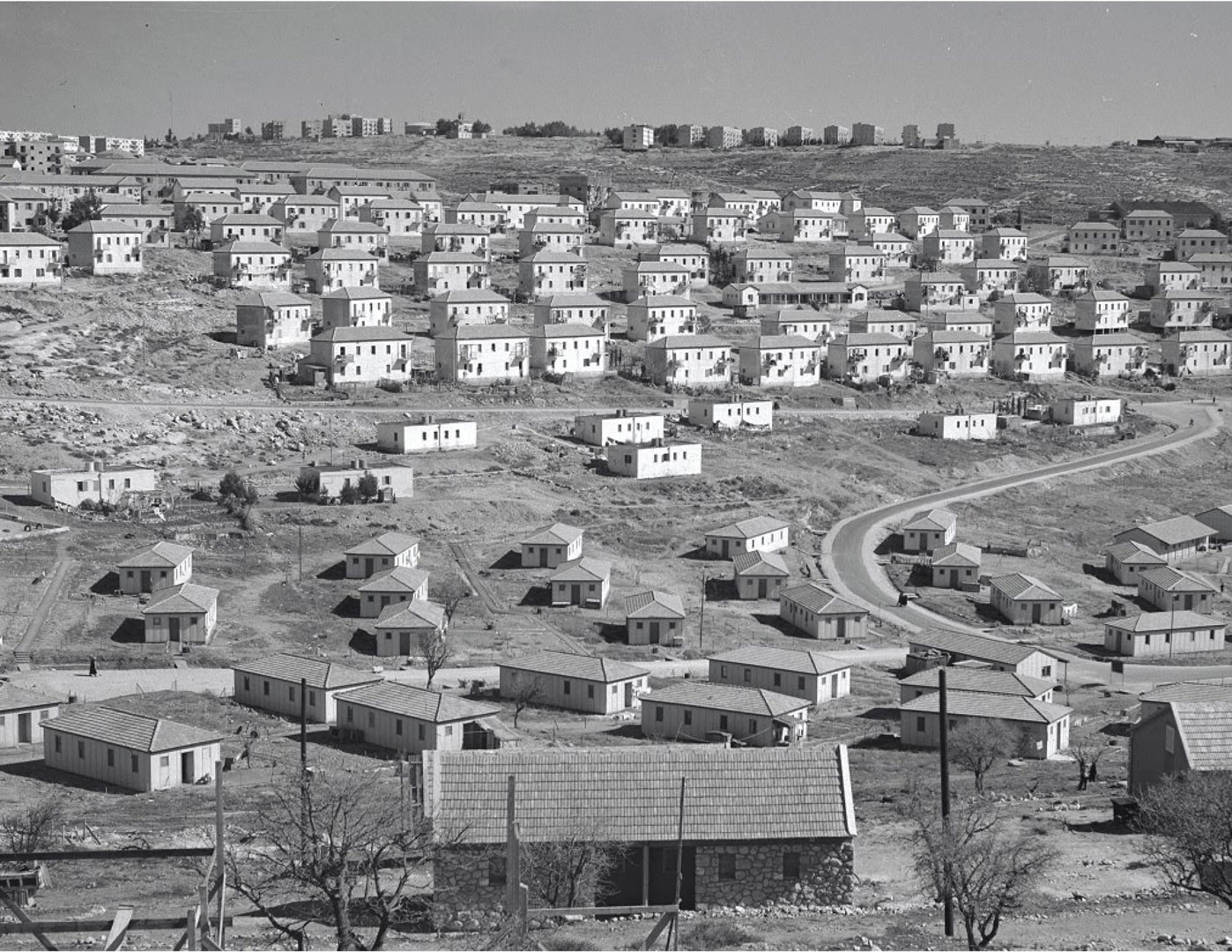 A central park 'hub' connecting Jerusalem and its suburban communities

Basic values – natural landscape, mountain agriculture, city.
Parks – The park is part of a major artery in Jerusalem – it is part of the park system connecting the city to its surrounding neighborhoods of Kiryat Yovel and Ir Ganim.

Community – plots and gardens that will create the drawing point between the two neighborhoods together. The aim of the community is to raise awareness to the neglected valley and advocate for the renewal in resources to renovate it, so that it can become part of the Jerusalem park system.

Orchard – The valley was ‘adopted’ by the community in 1999, in order to make it a Nature Preserve where people can relax, breathe fresh air and even grow vegetables all within walking distane from their house. The Community Management took the project under its wing, and the Valley has since become part of the Urban Outline Plan of the Jerusalem area.

Today the land is called “Bustania” (or Orchard) and the main projects it houses is a communal vegetable garden, spices and flower cultivation, and an ecological teaching center where people study gardening and the natural environment. At the same time, community organizers and residents work towards cleaning the valley, planting trees, landscape horticulture and putting on neighborhood events. Everyone is invited to take part in the activity, receive a piece of land or seeds, grow plants and access to education.

Bustania Park is found in the Asbestonim value, the biggest developed land to the North-West of Jerusalem. Within it is also a small forested area, with an amphitheater for shows and performances. Asbestonim Park serves as a central ‘hub’ connecting its suburban communities to Jerusalem. Just like a computer hub which serves as a central component to the network communication, so does the park become such a binding junction. As part of the Jerusalem park axis, it connects between communities and thus the people and nature around it.