A road map to re-interpreting a lost urbanscape 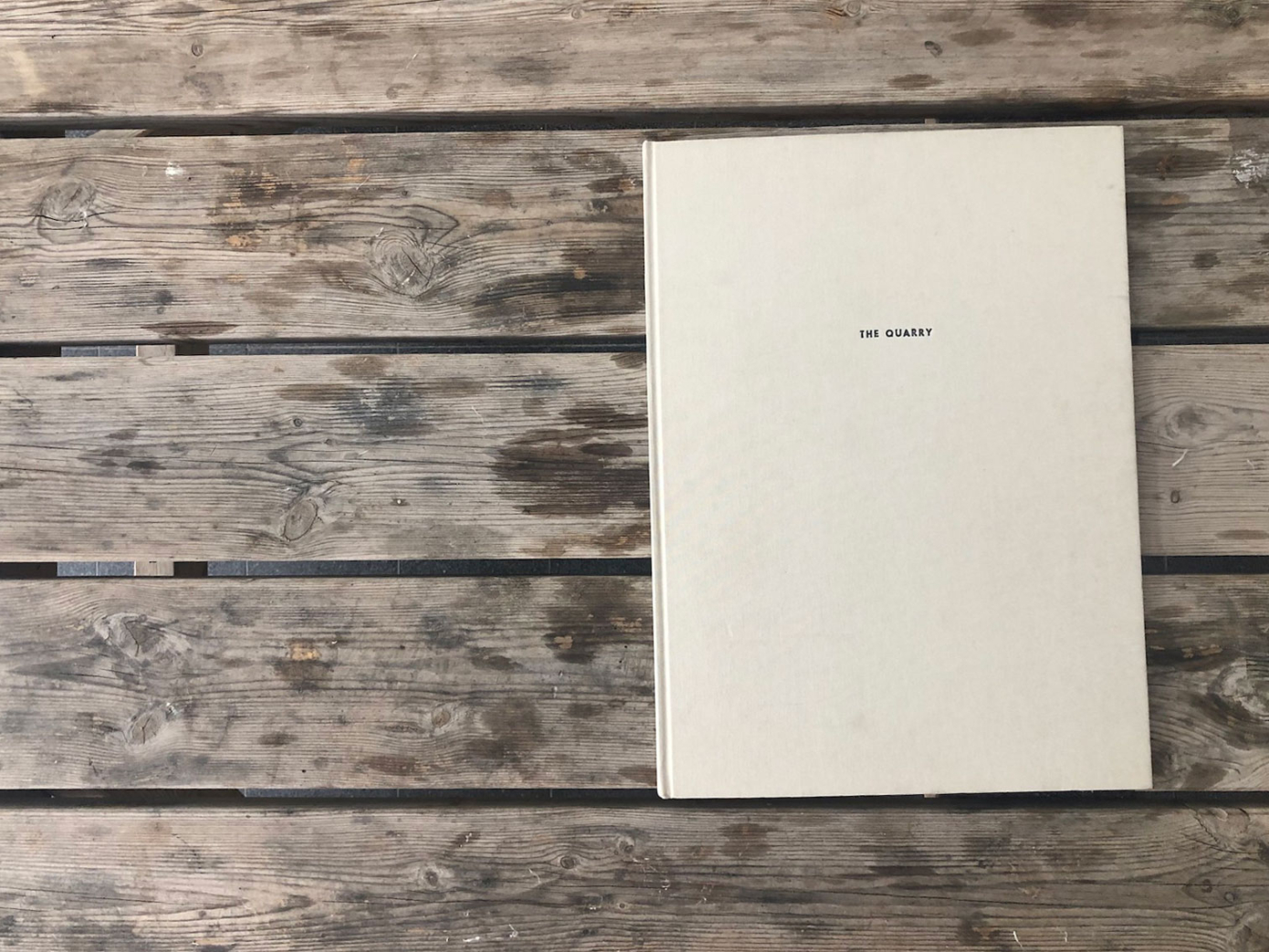 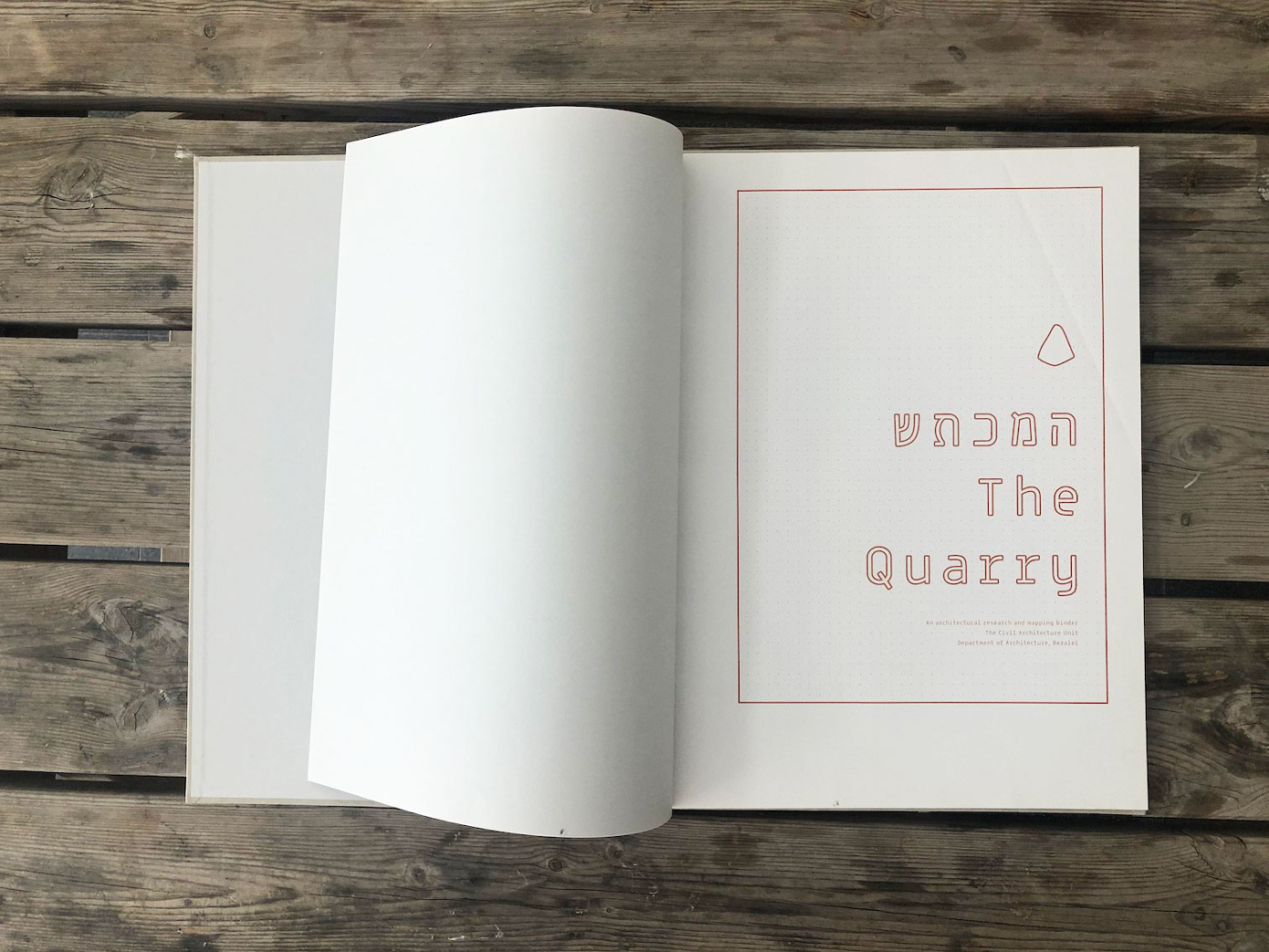 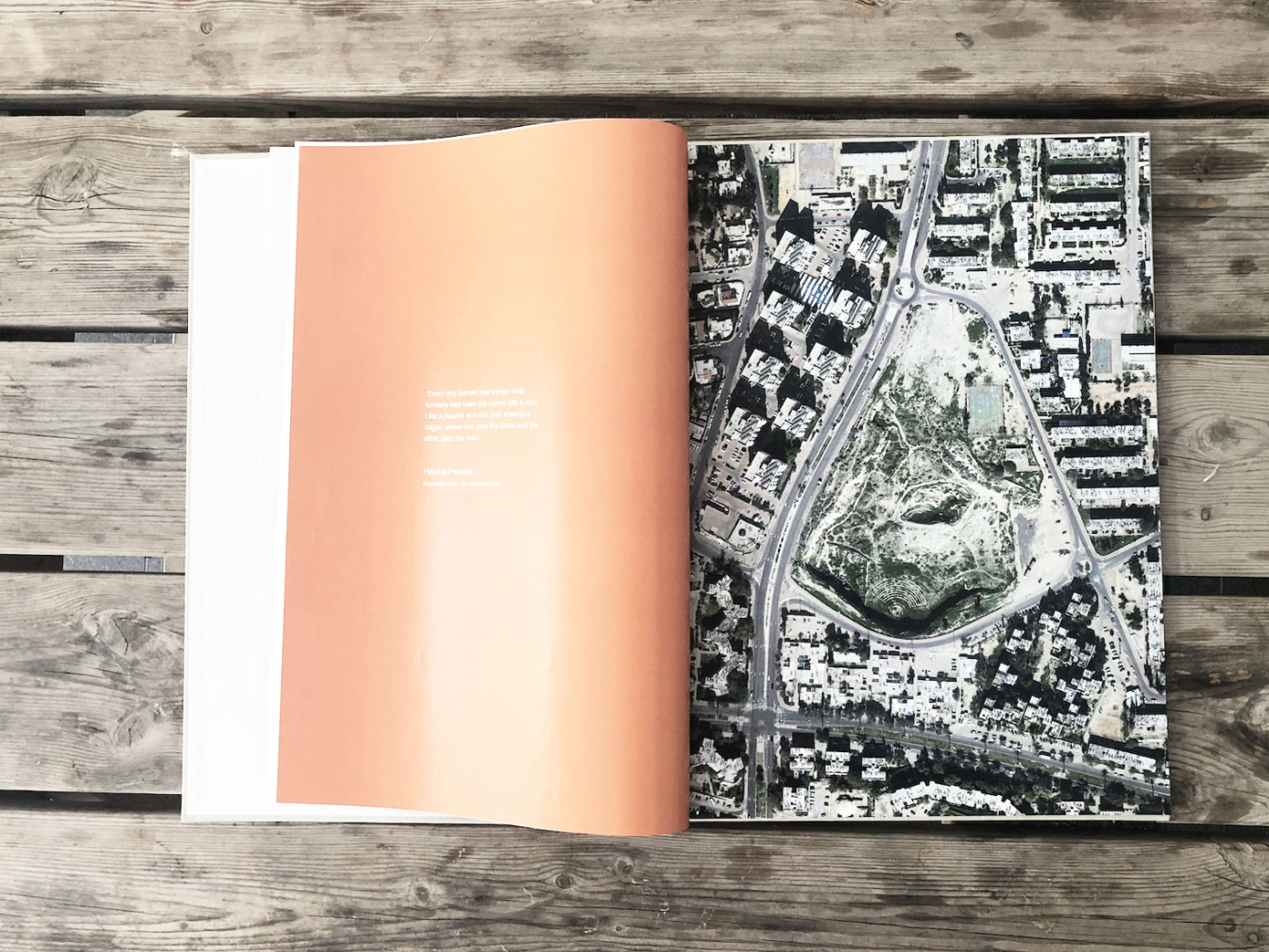 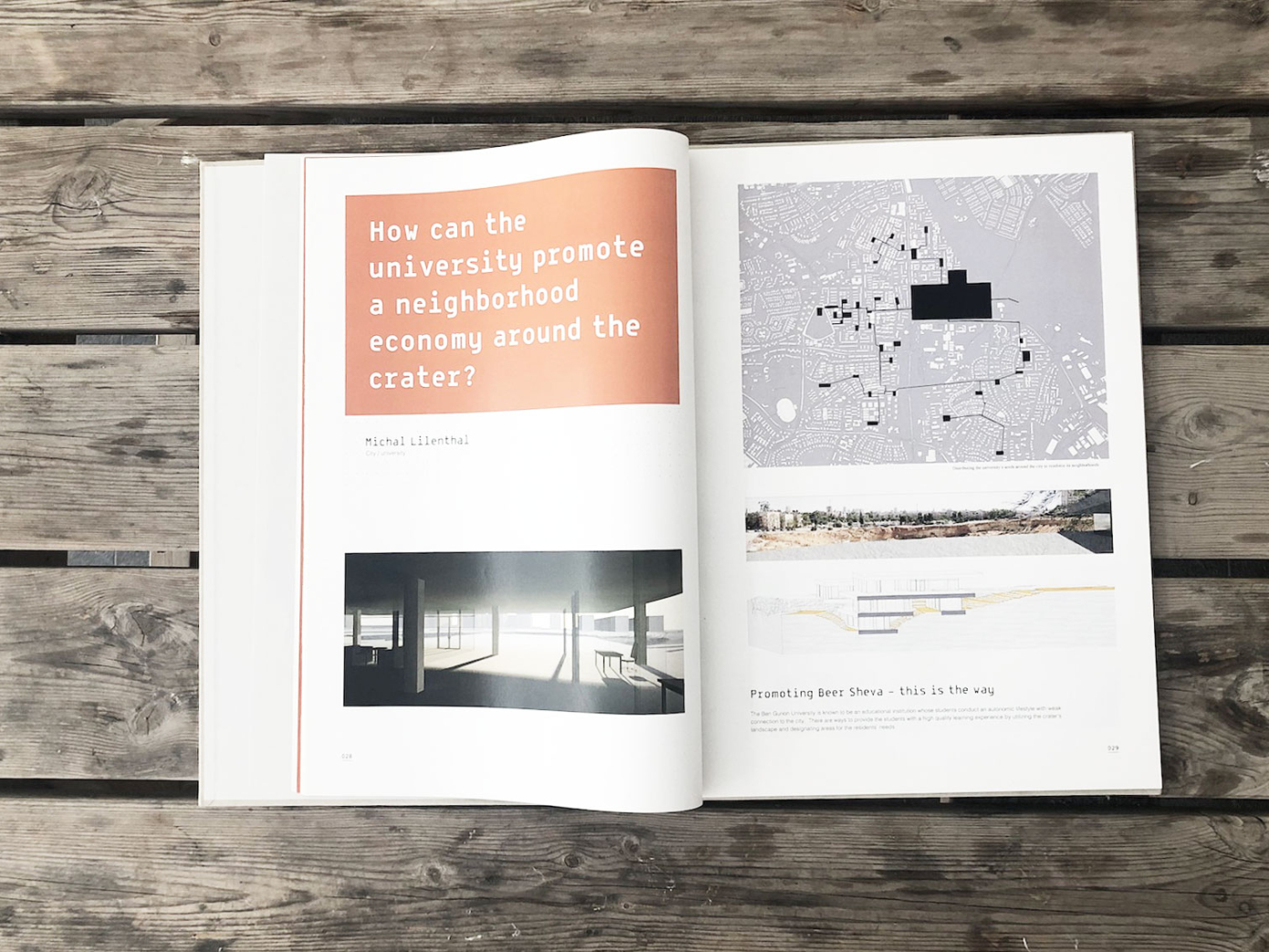 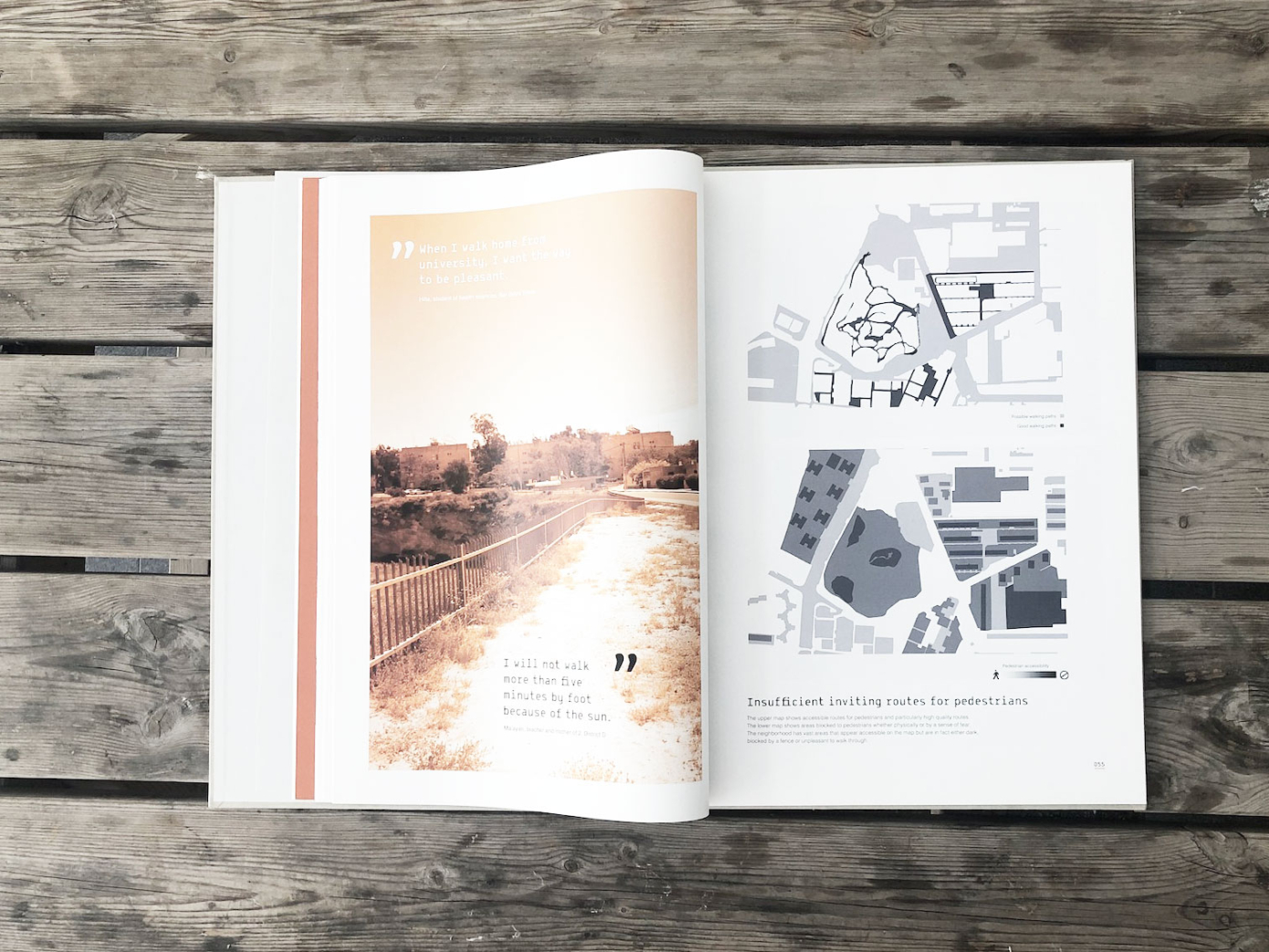 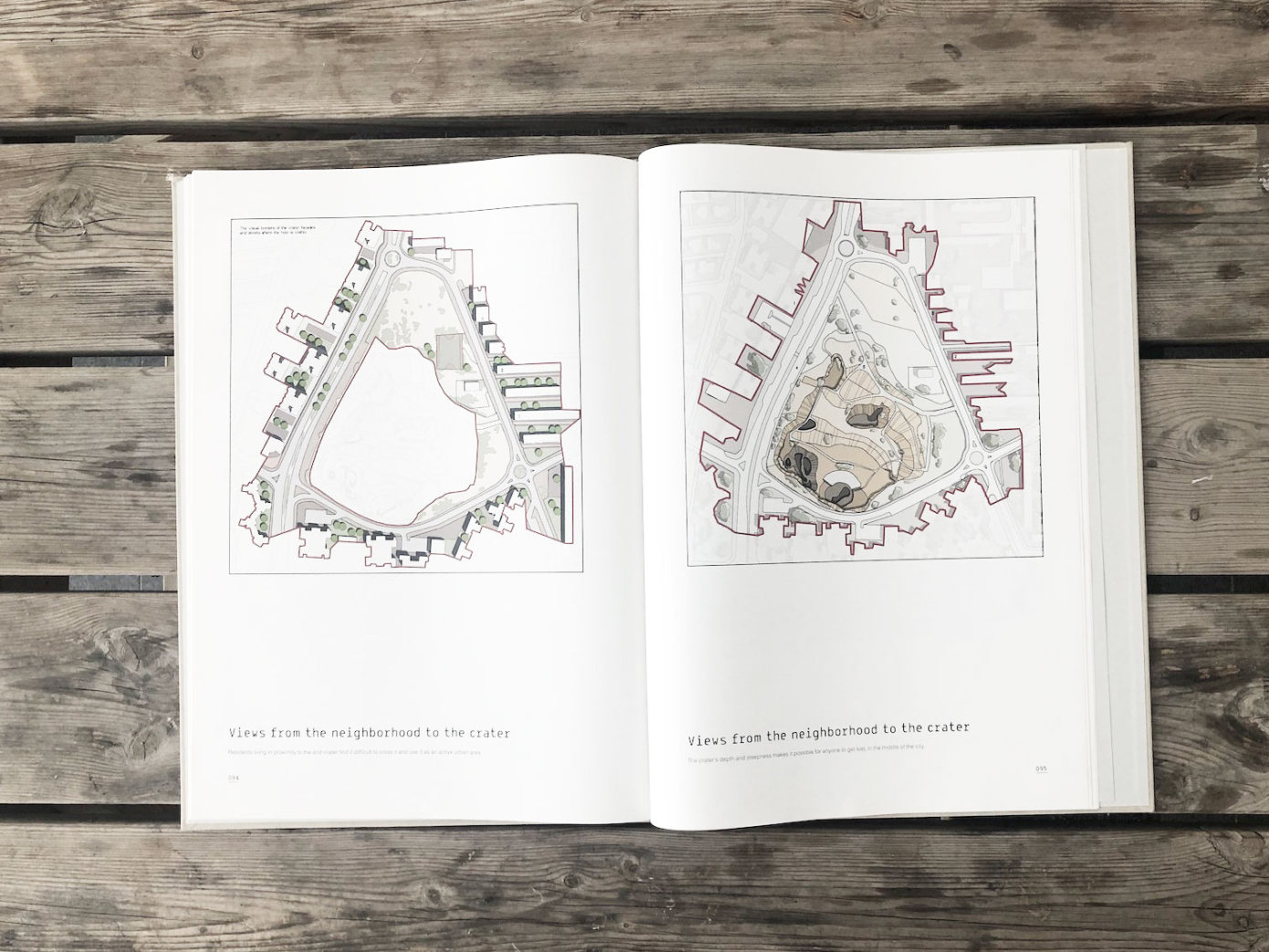 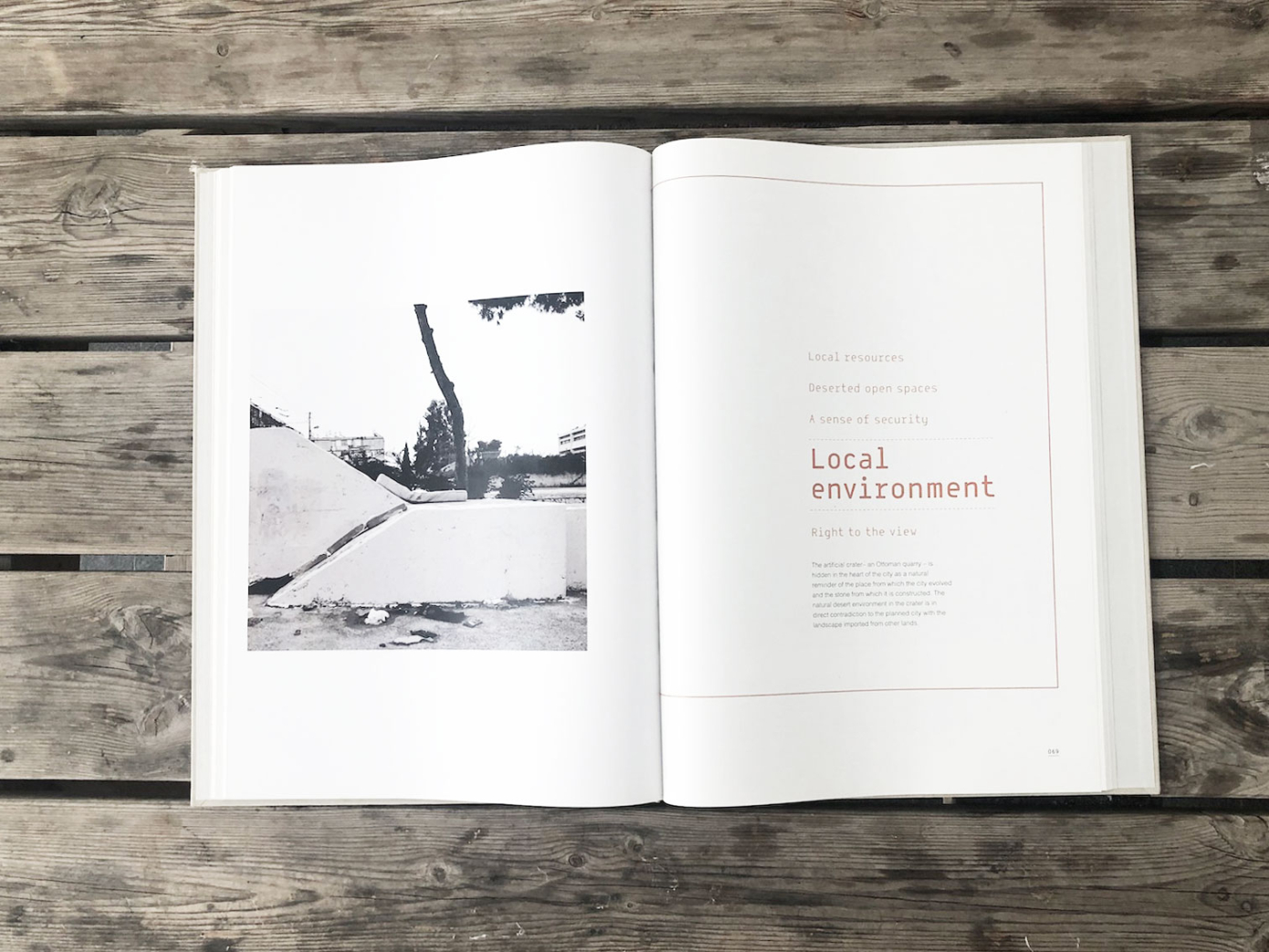 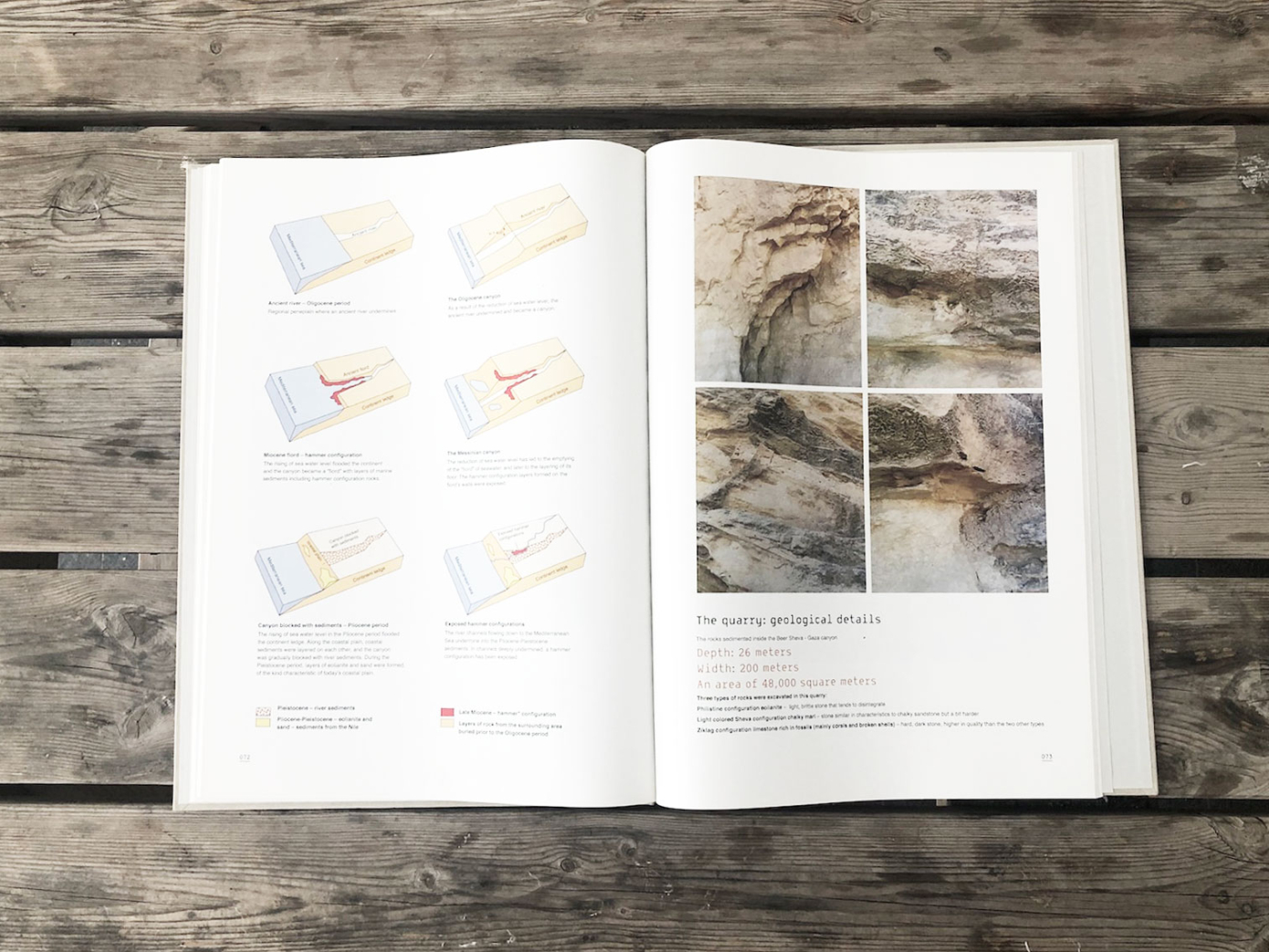 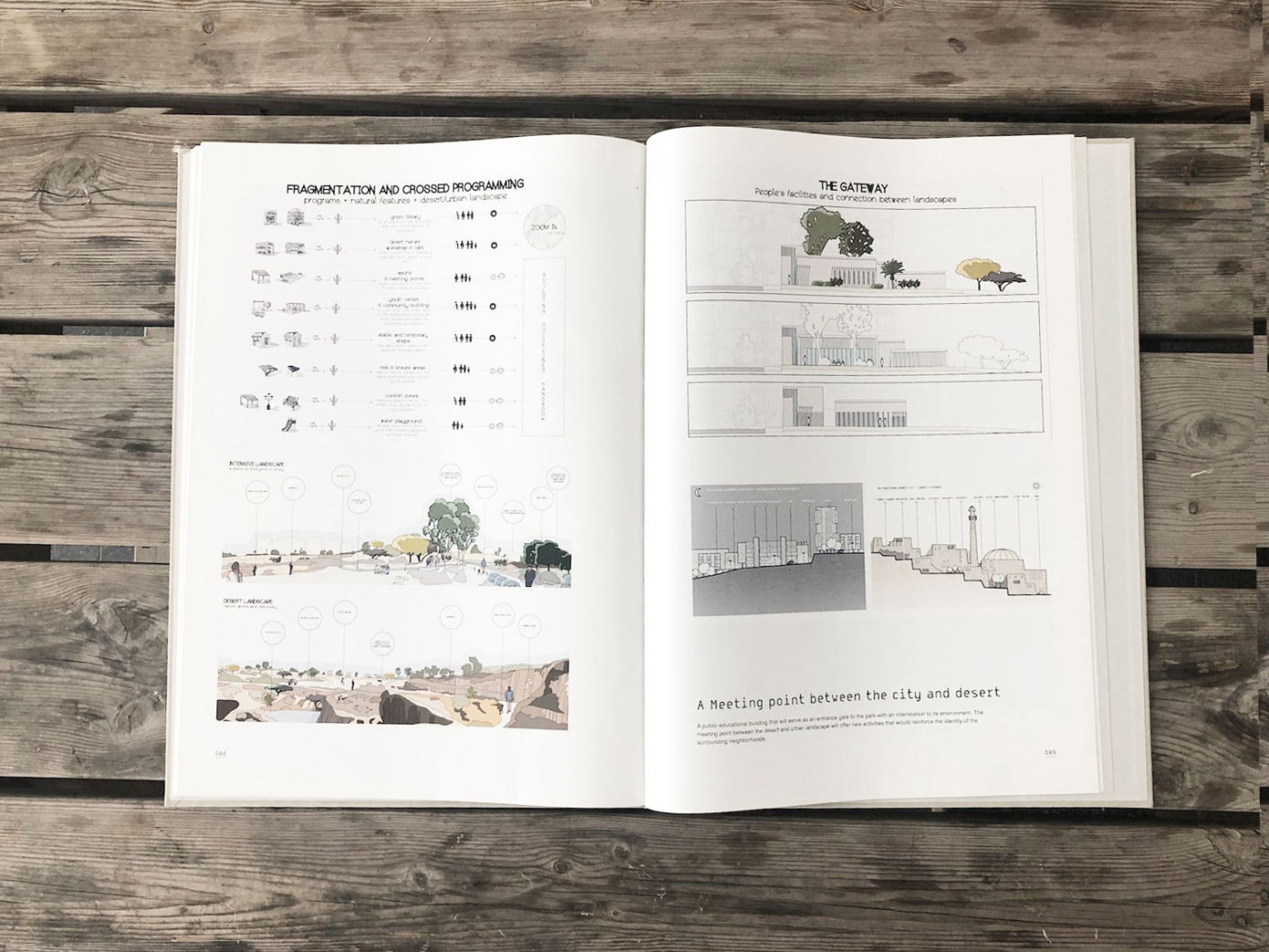 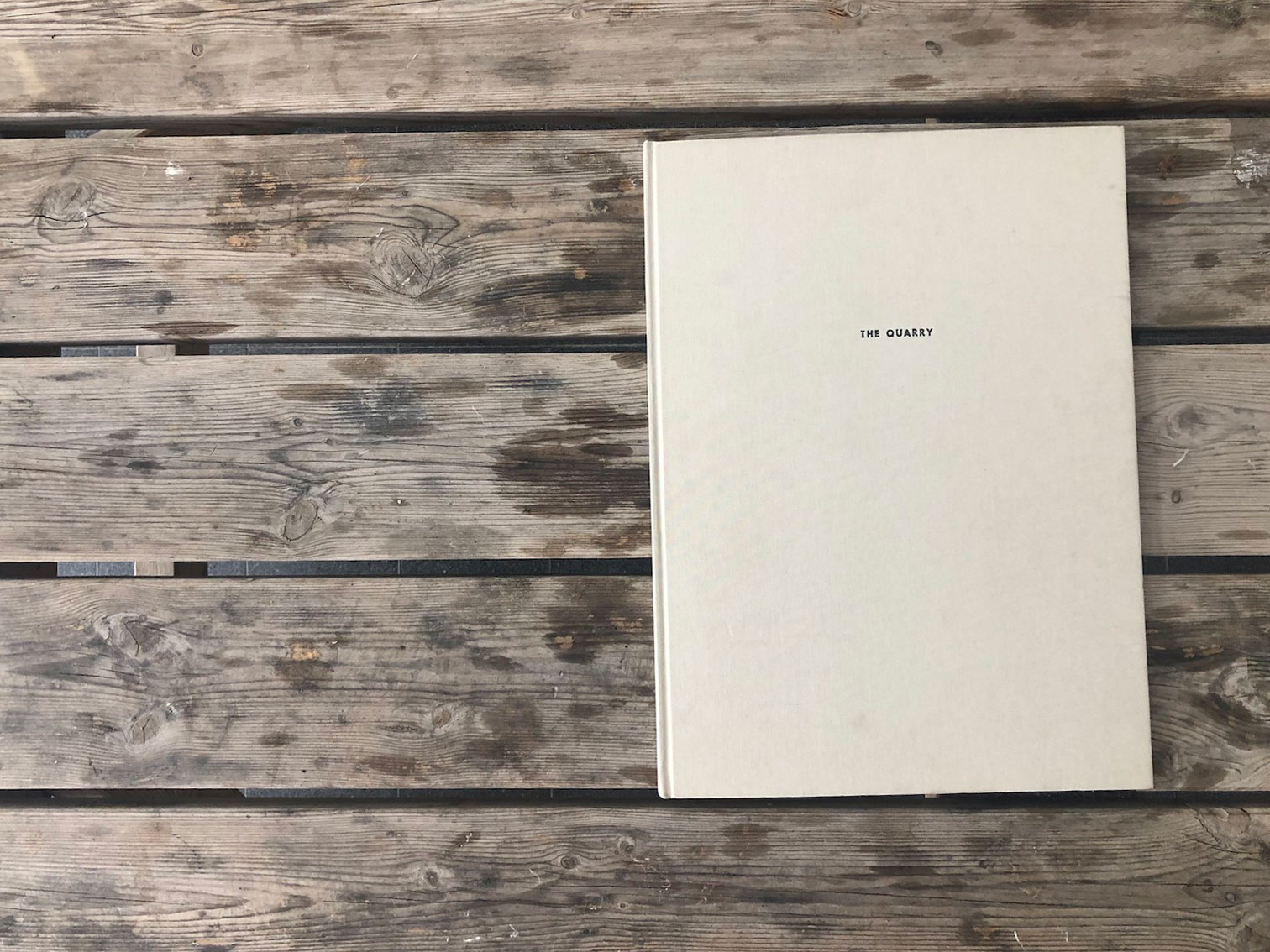 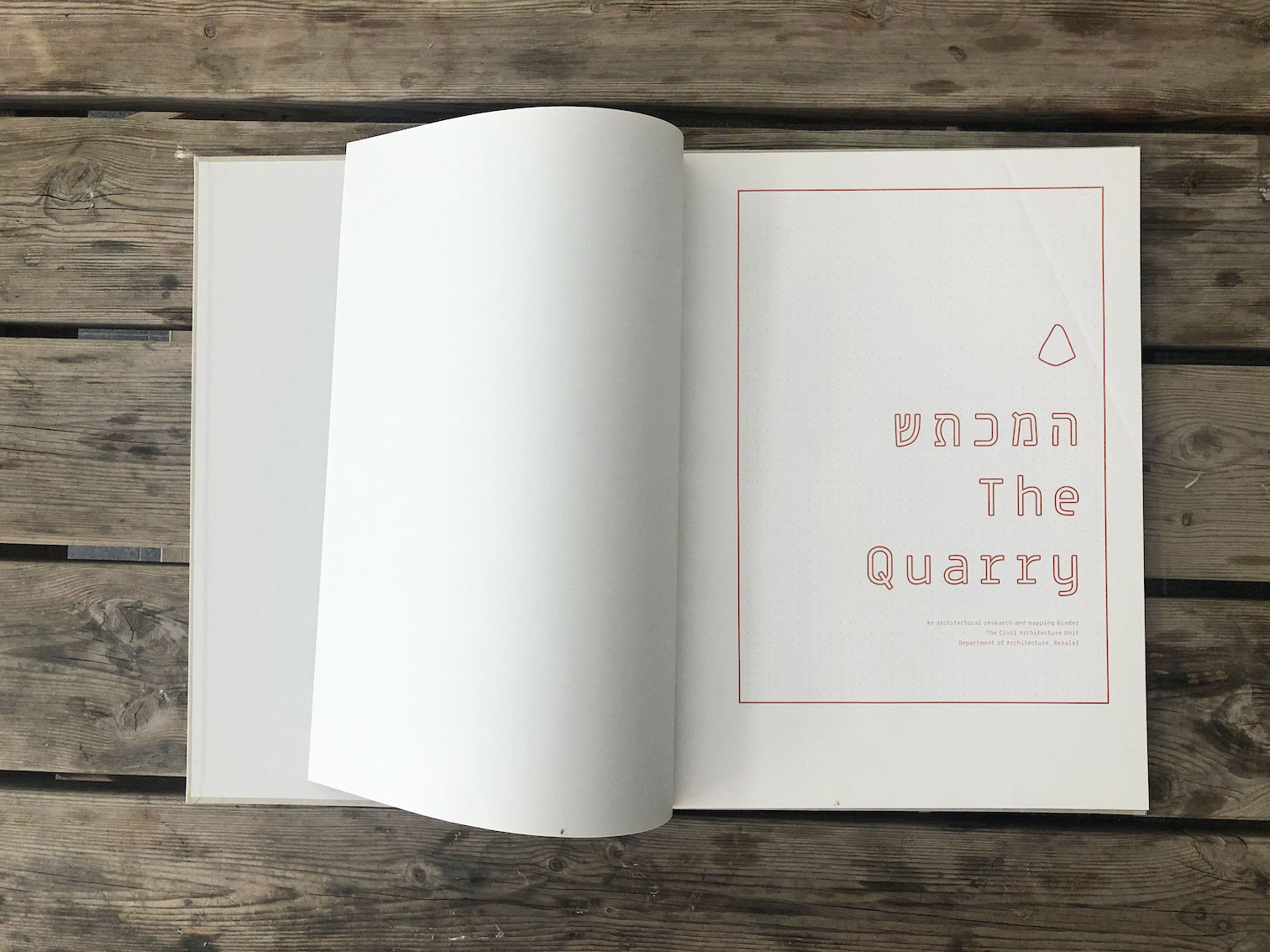 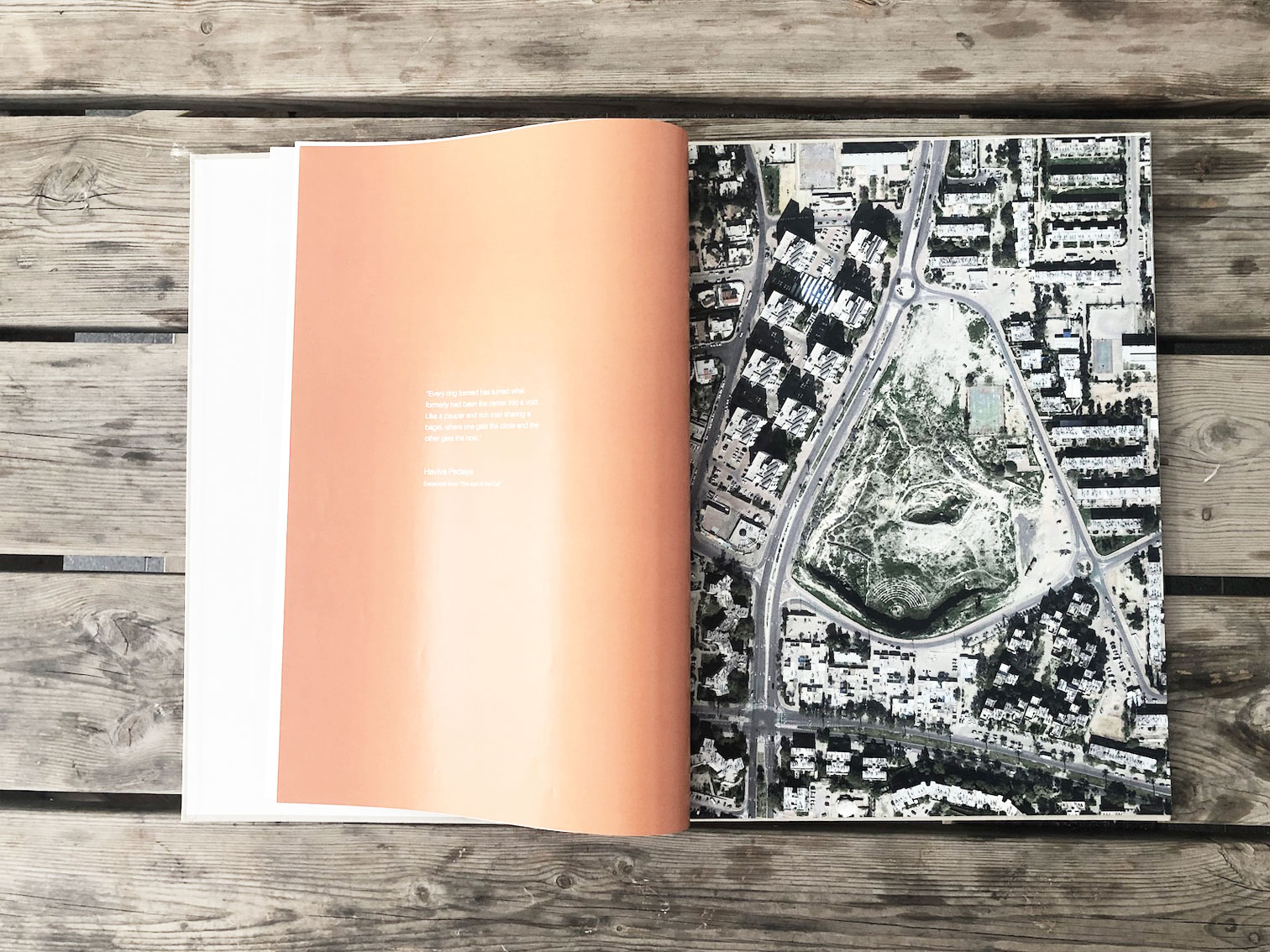 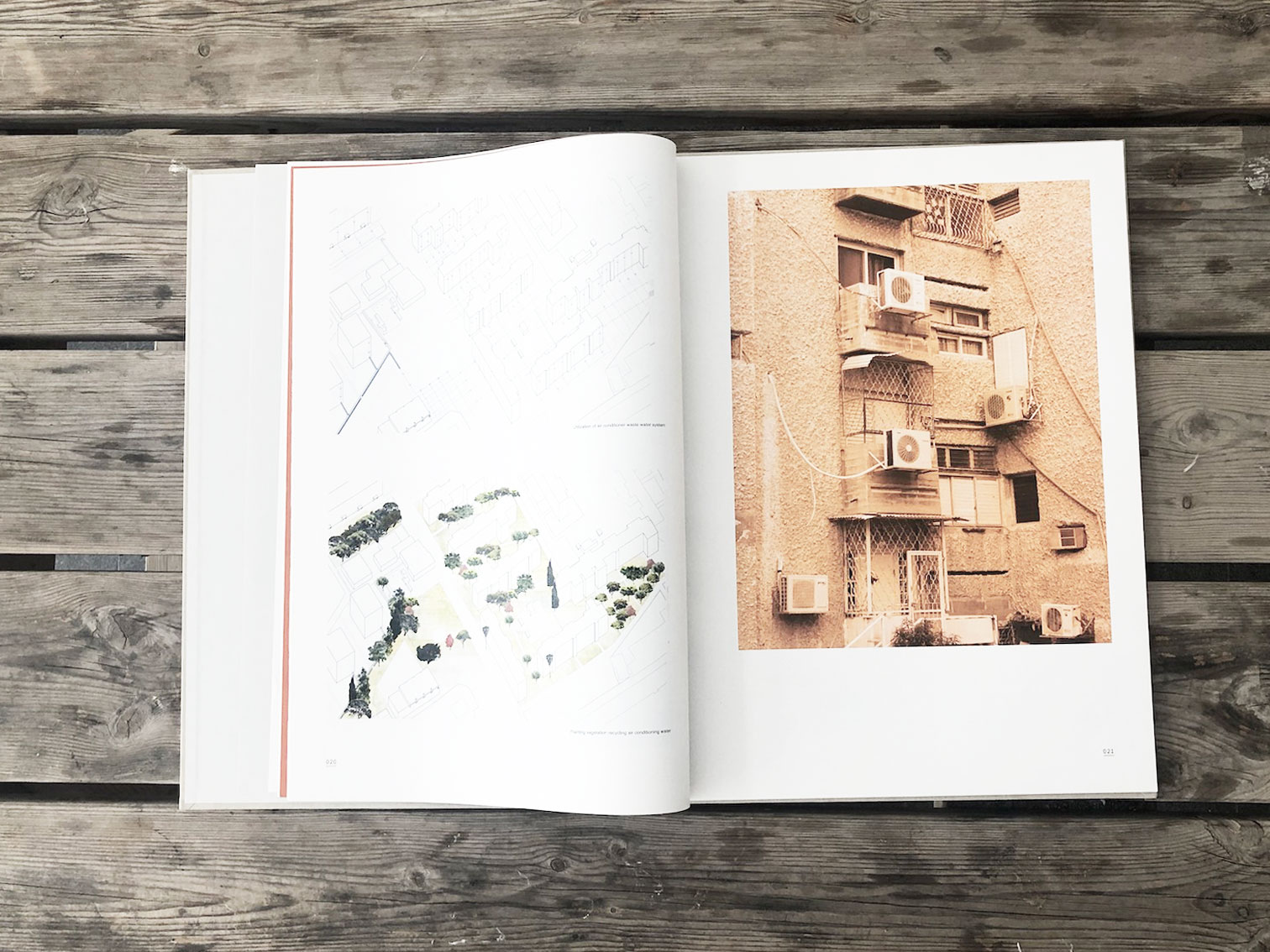 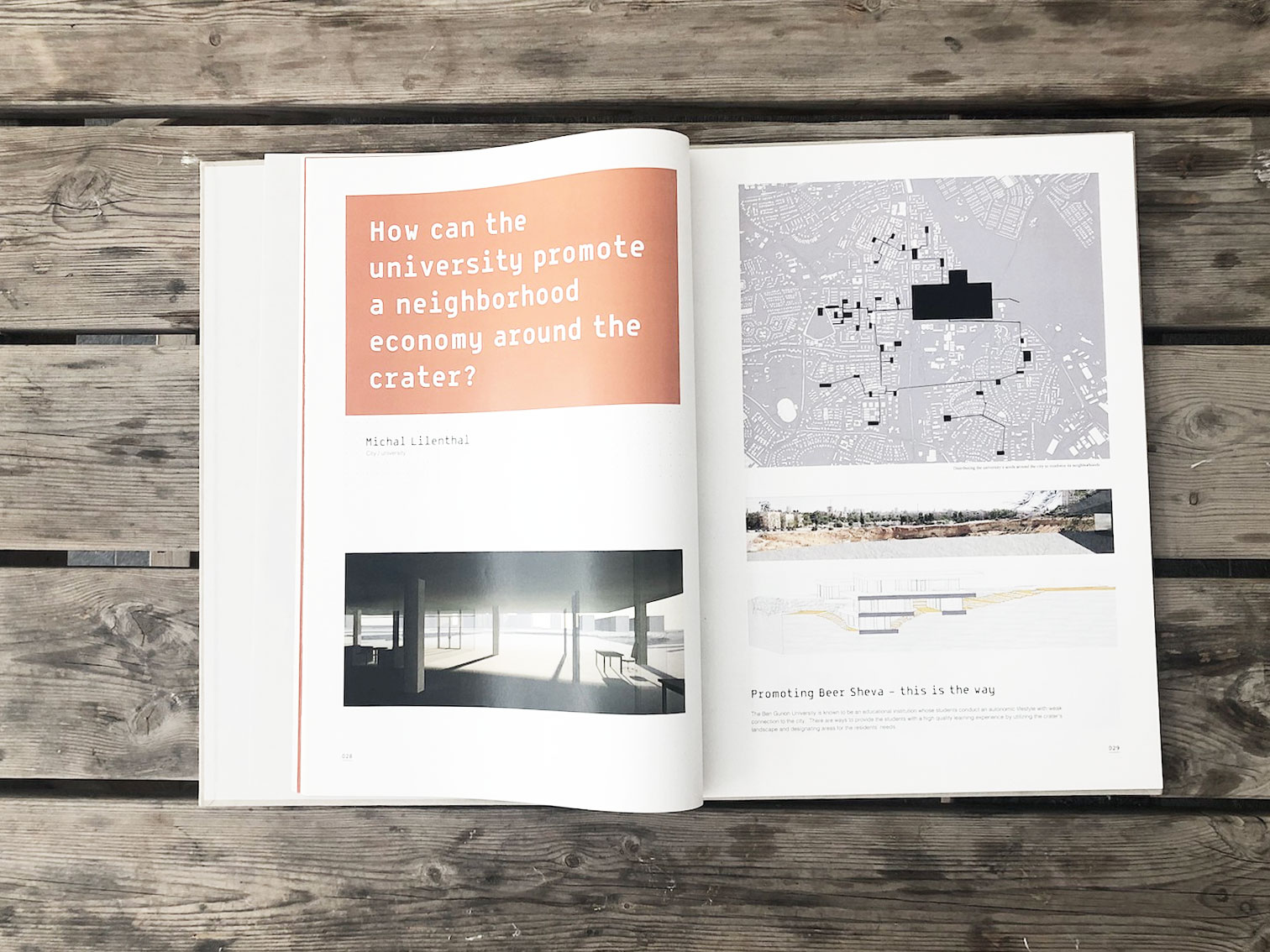 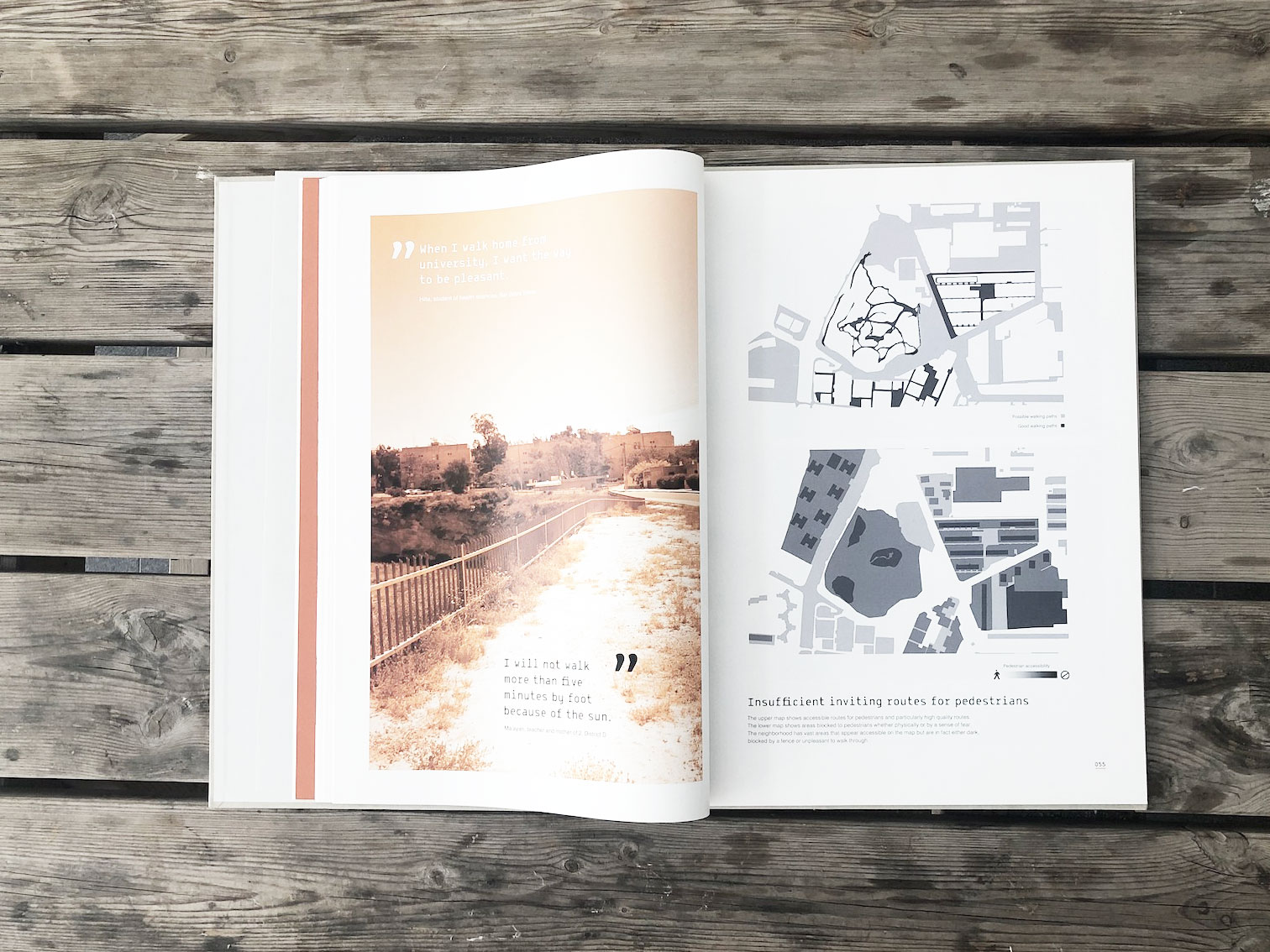 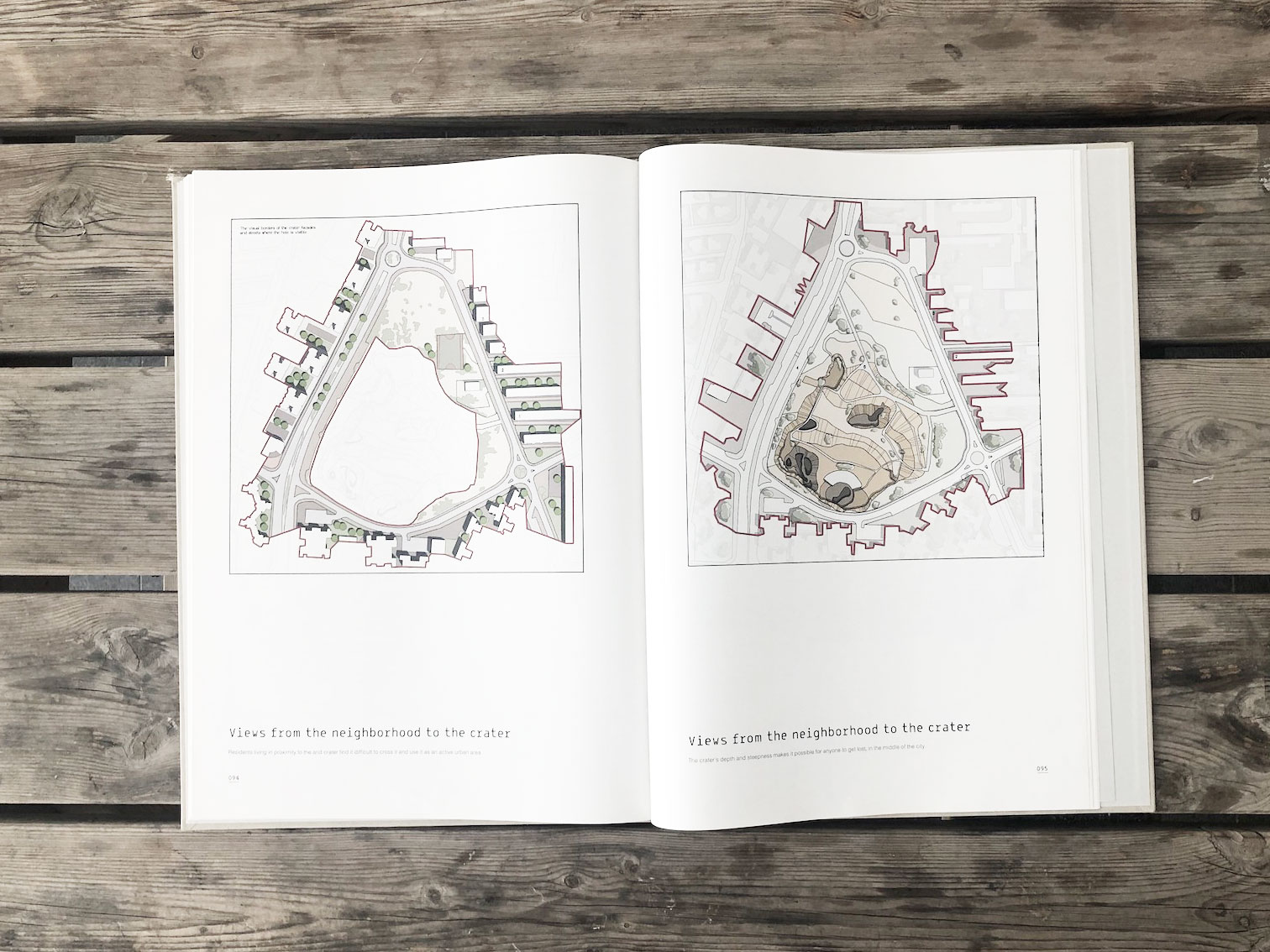 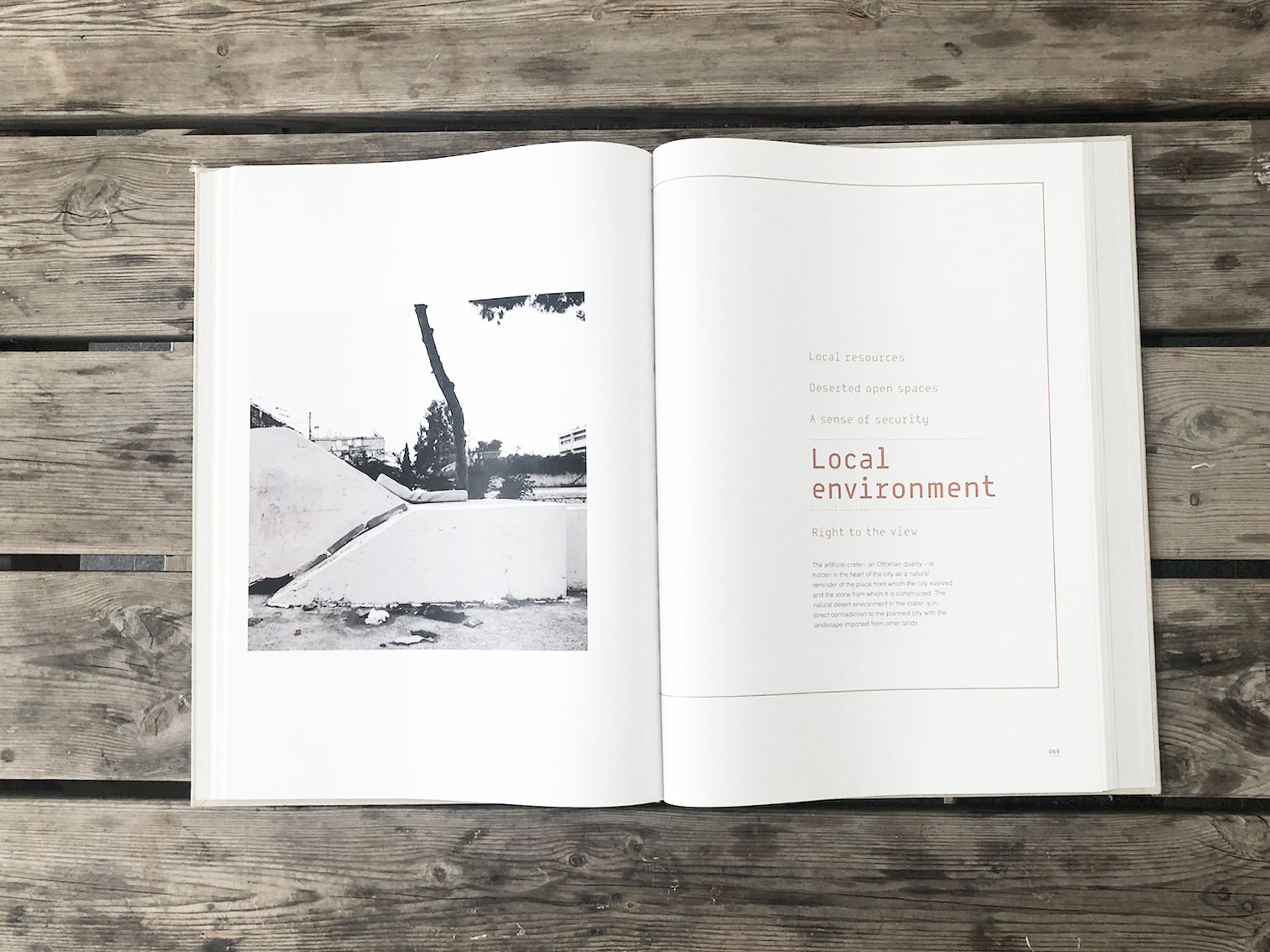 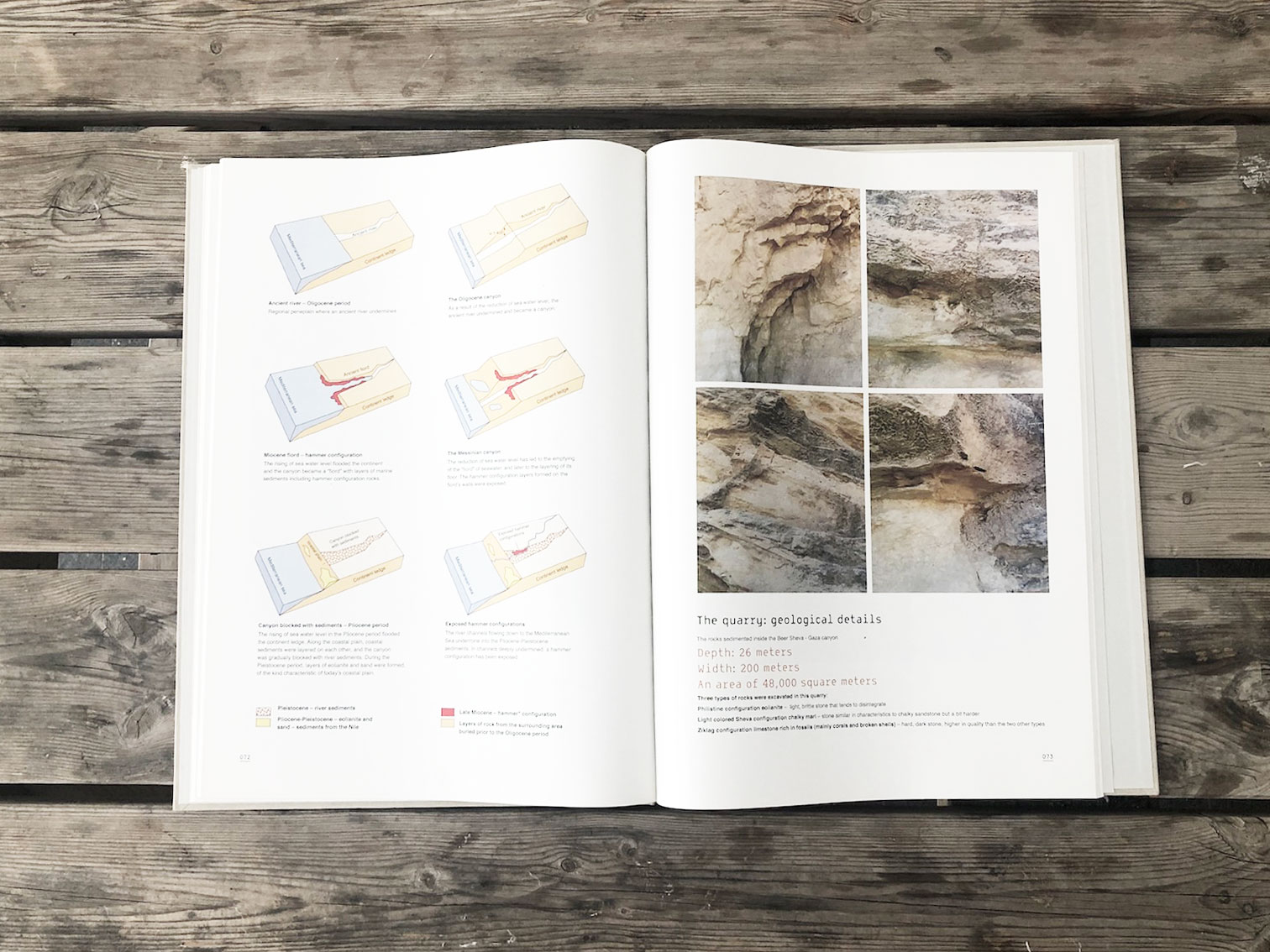 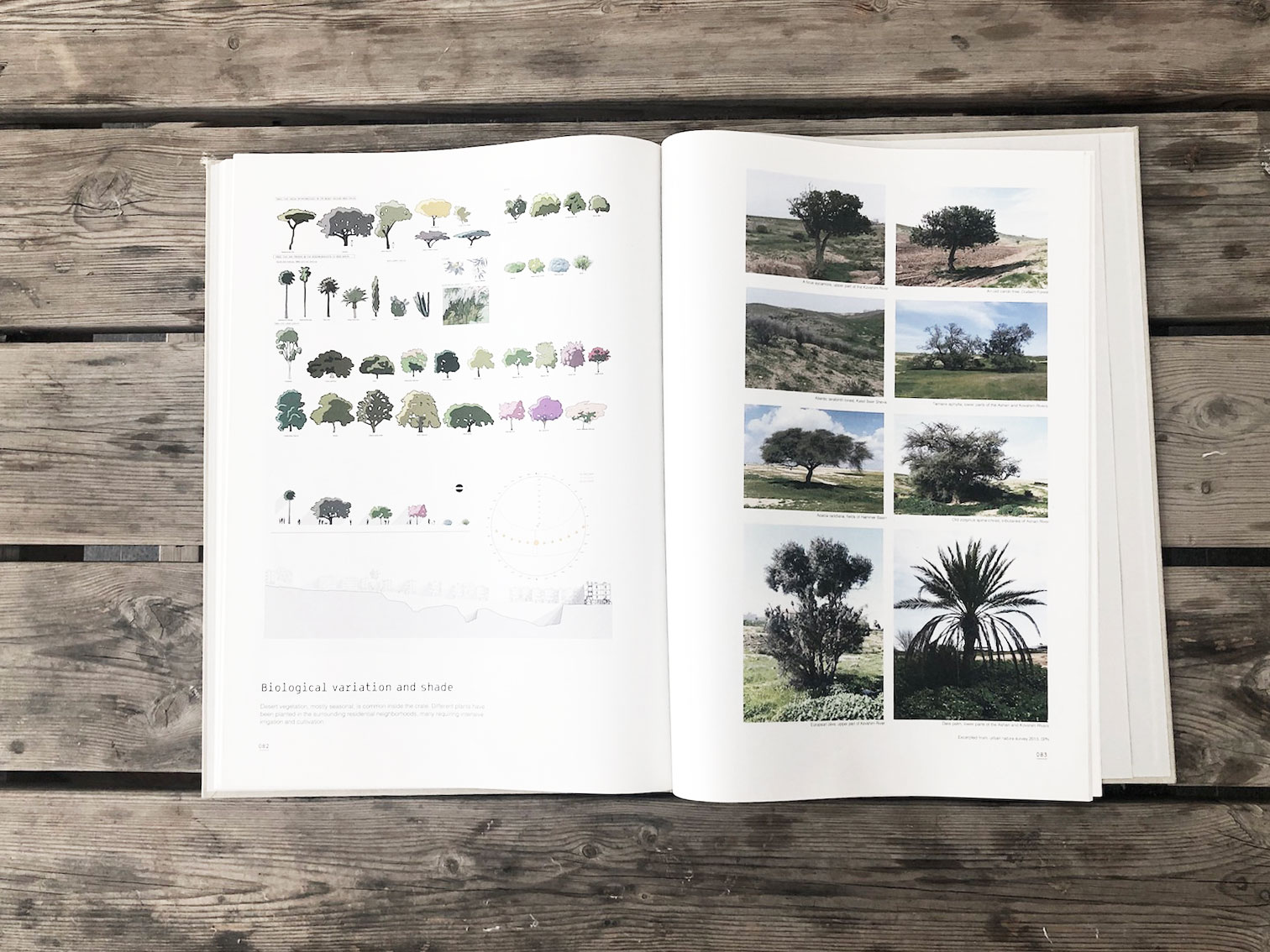 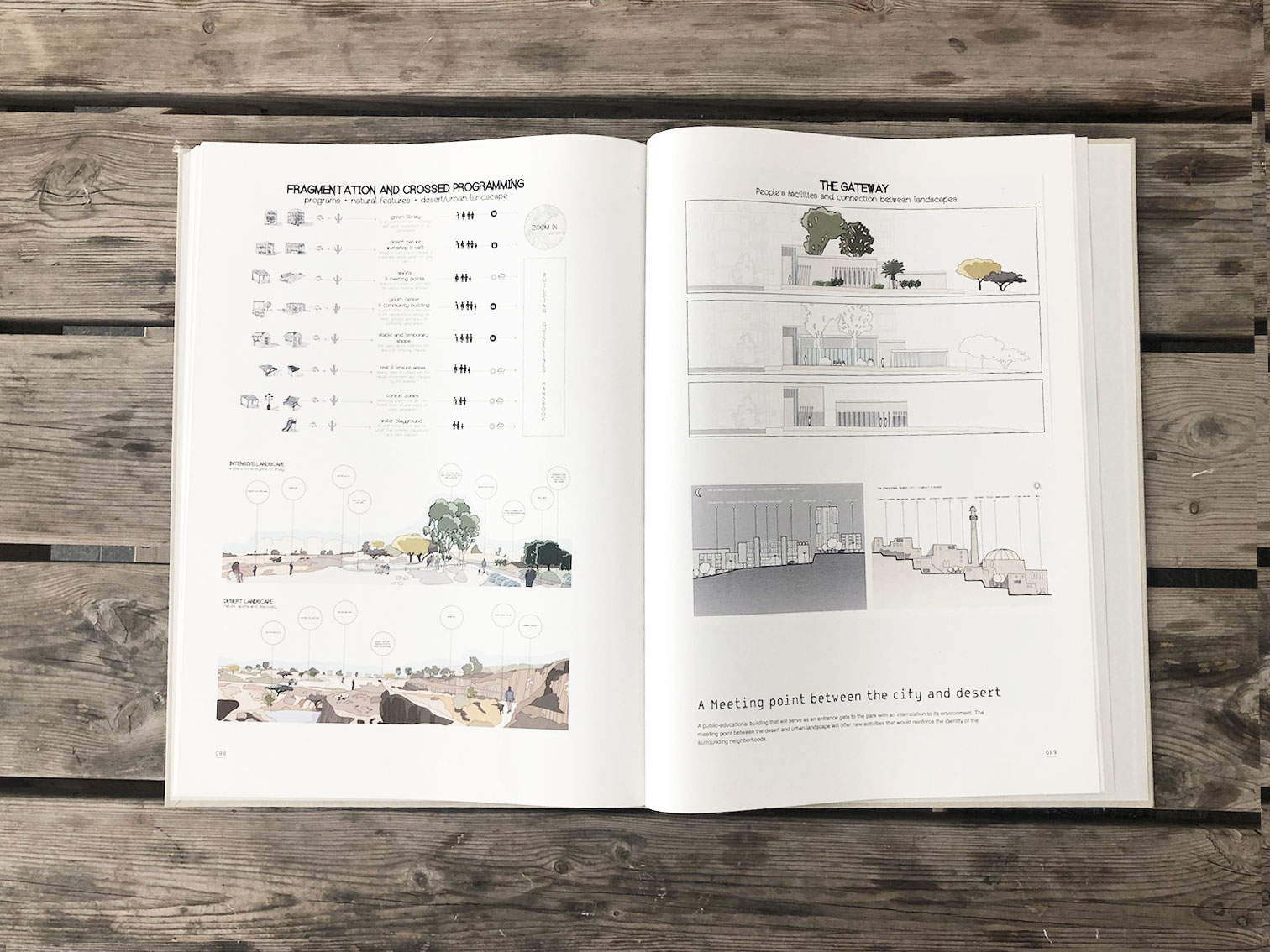 A road map to re-interpreting a lost urbanscape

As part of the redesign of the Beer Sheba Quarry, the studio partnered with students in the Civil Architecture Unit within the Department of Architecture, Bezalel (2014). Under the instruction of the Bezalel teaching them, they offered their own interpretation of the integration of the Quarry to its surrounding urbanscape. Their work focuses on conceptual studies and research of the surrounding neighborhood, in its socio-political sphere, and separated into five chapters: Local Resources, Deserted Open Spaces, Sense of Security, Local Environment and the ‘Right to a Landscape’.

This “Atlas” is both a physical and theoretical map to the neighborhood, creating the groundwork for any future plans on the land. These five segments become moments of action and civic negotiations in the Quarry’s future: they capture the conflicts, fears and emotions of those living around it, and give way to a new Park growing from these roots.