A farewell moment to buildings around the city 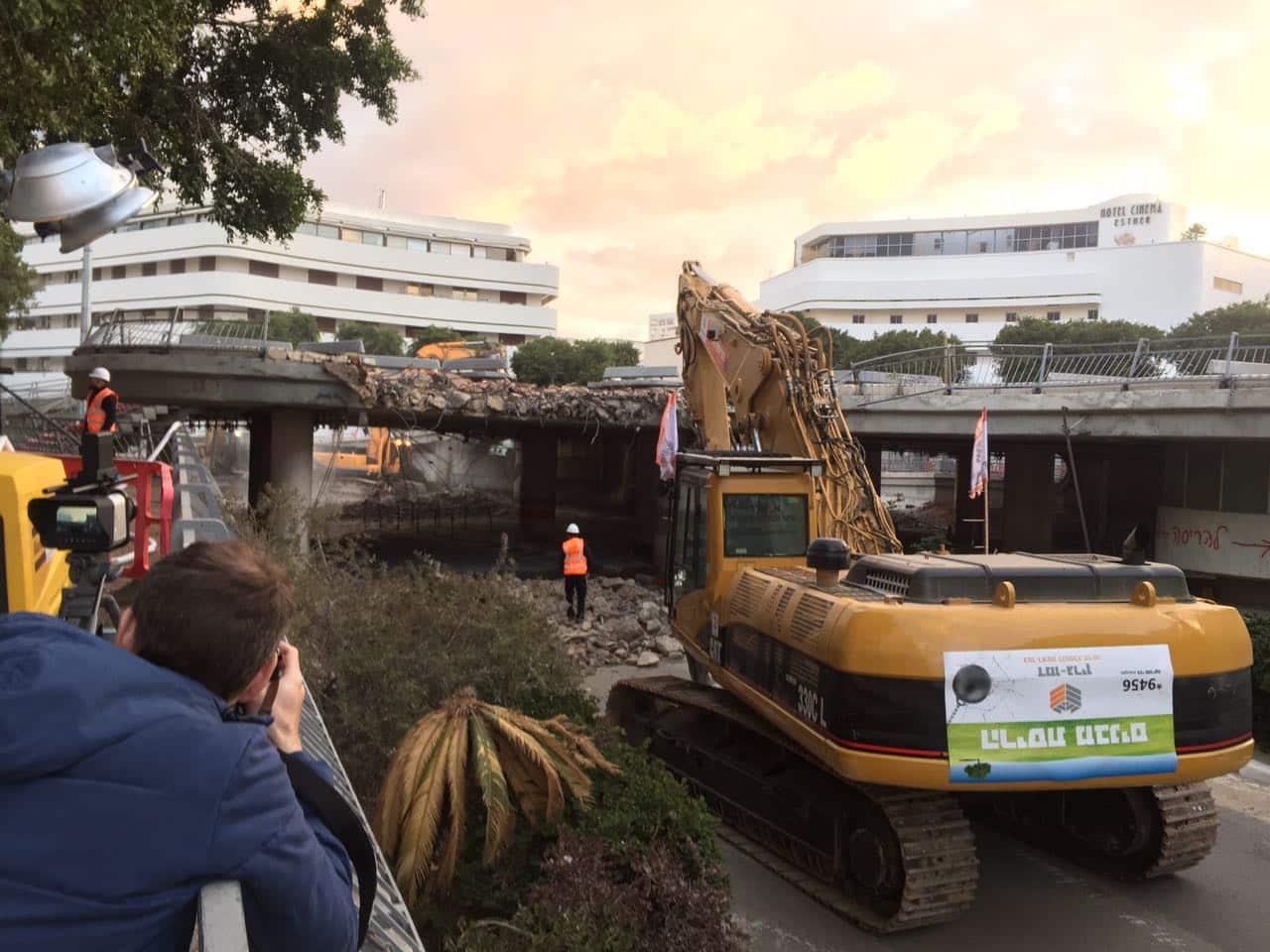 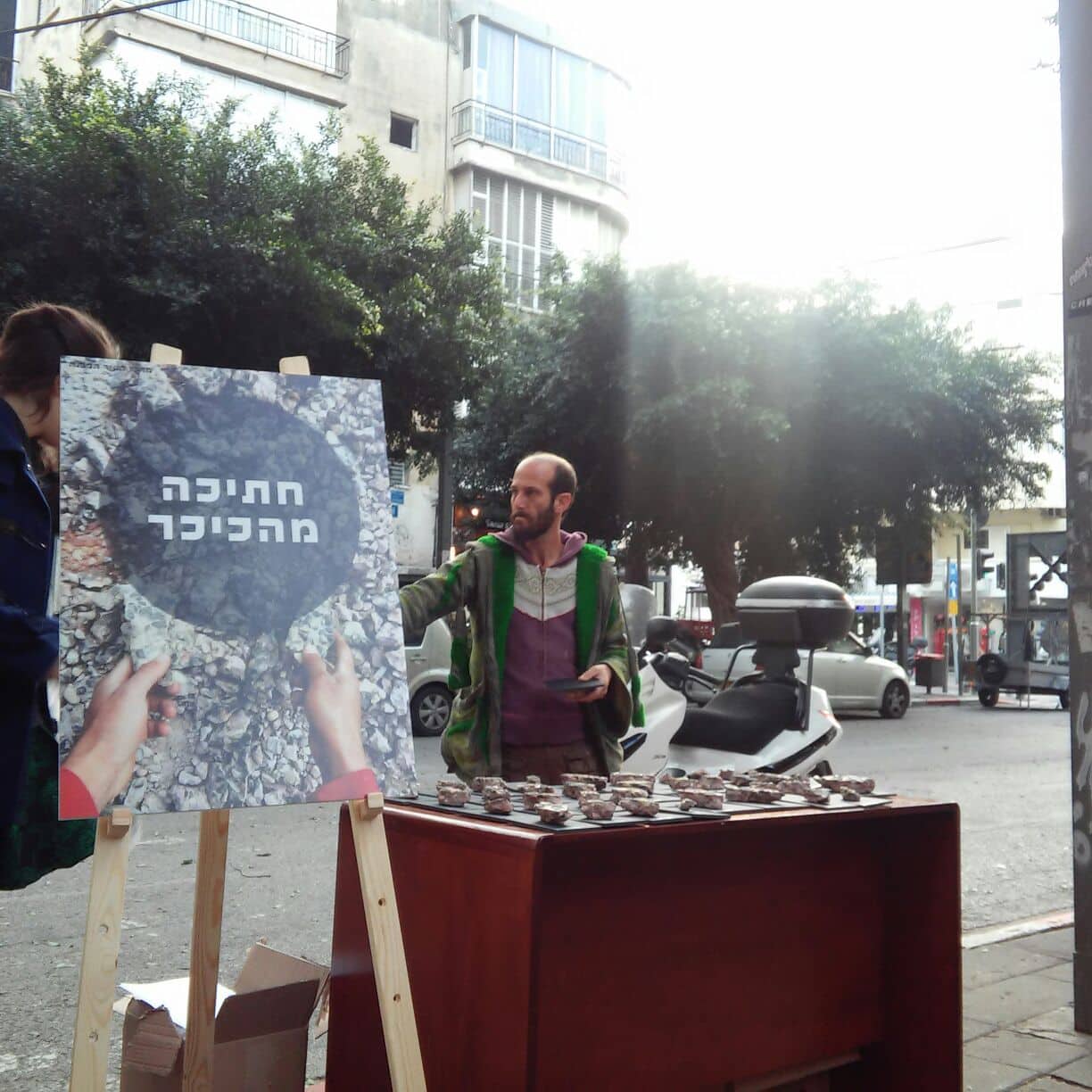 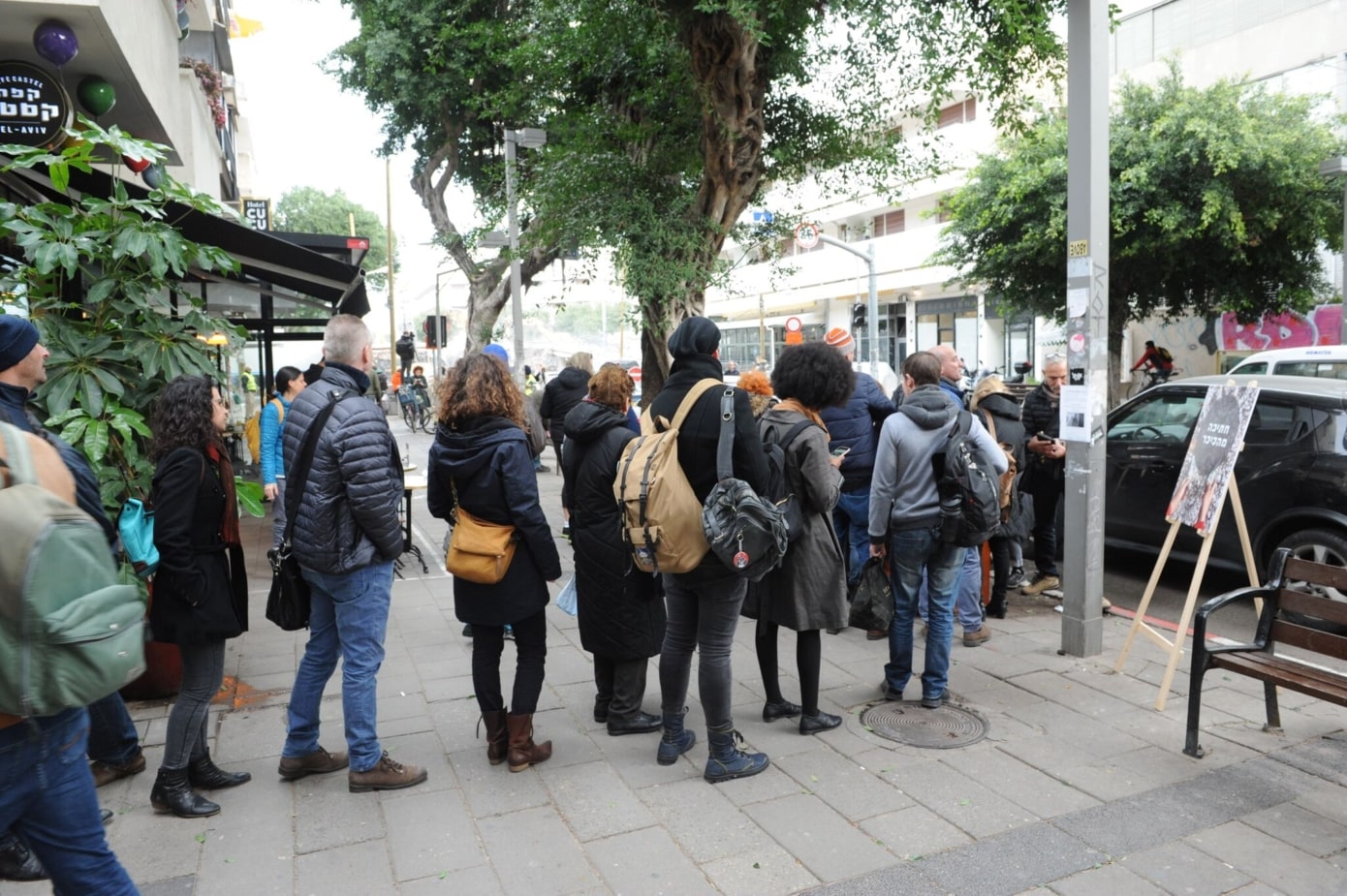 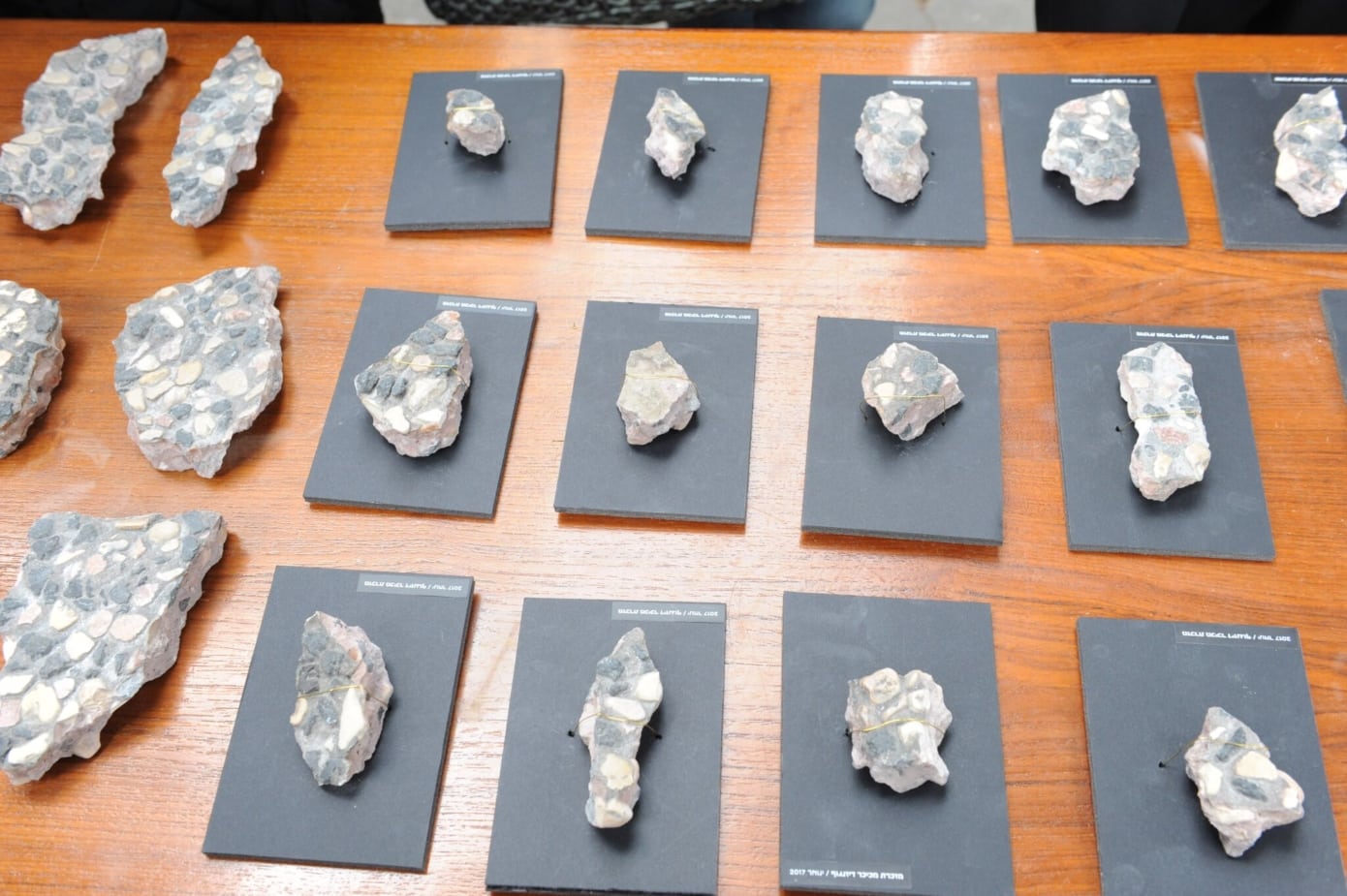 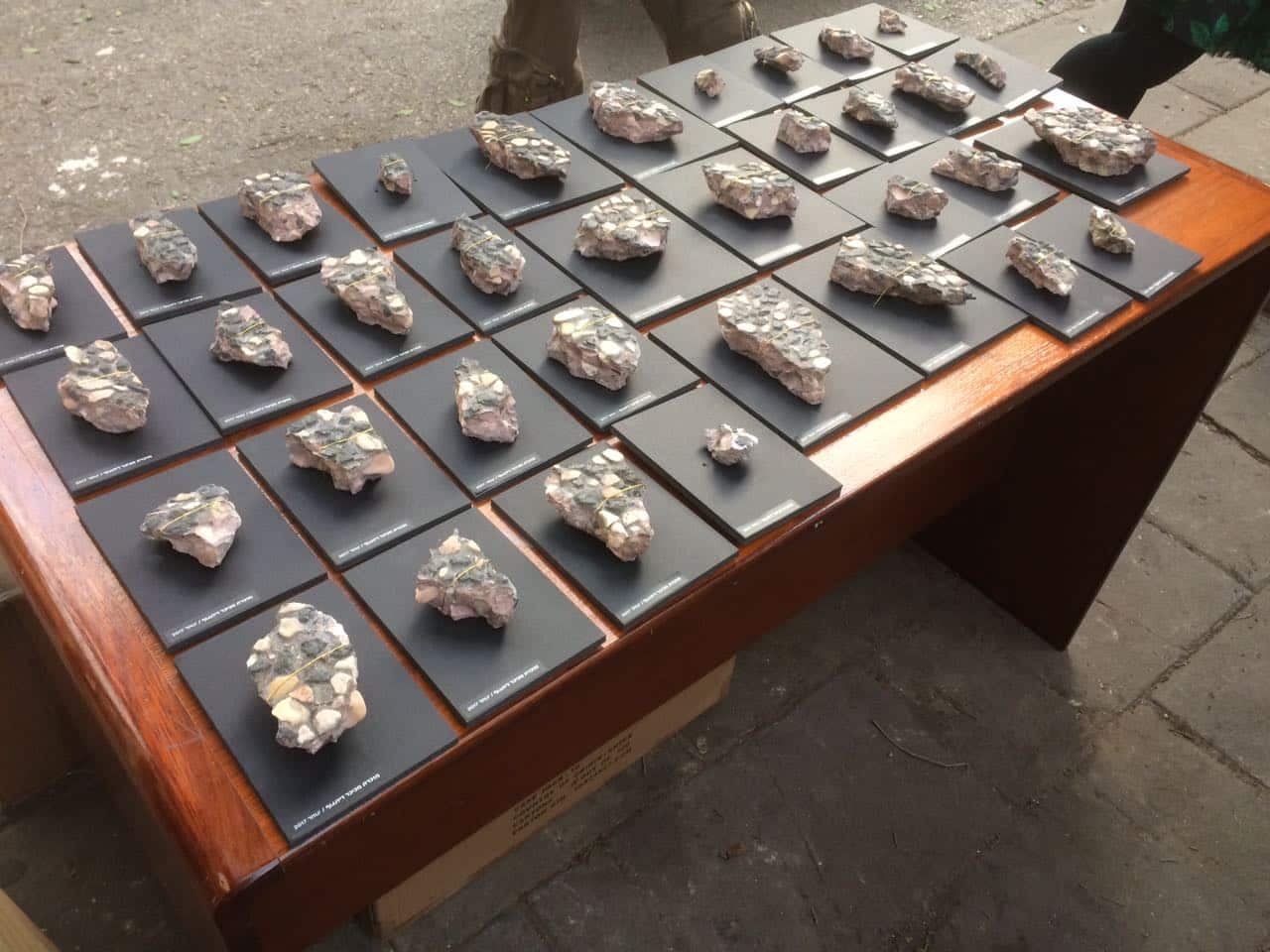 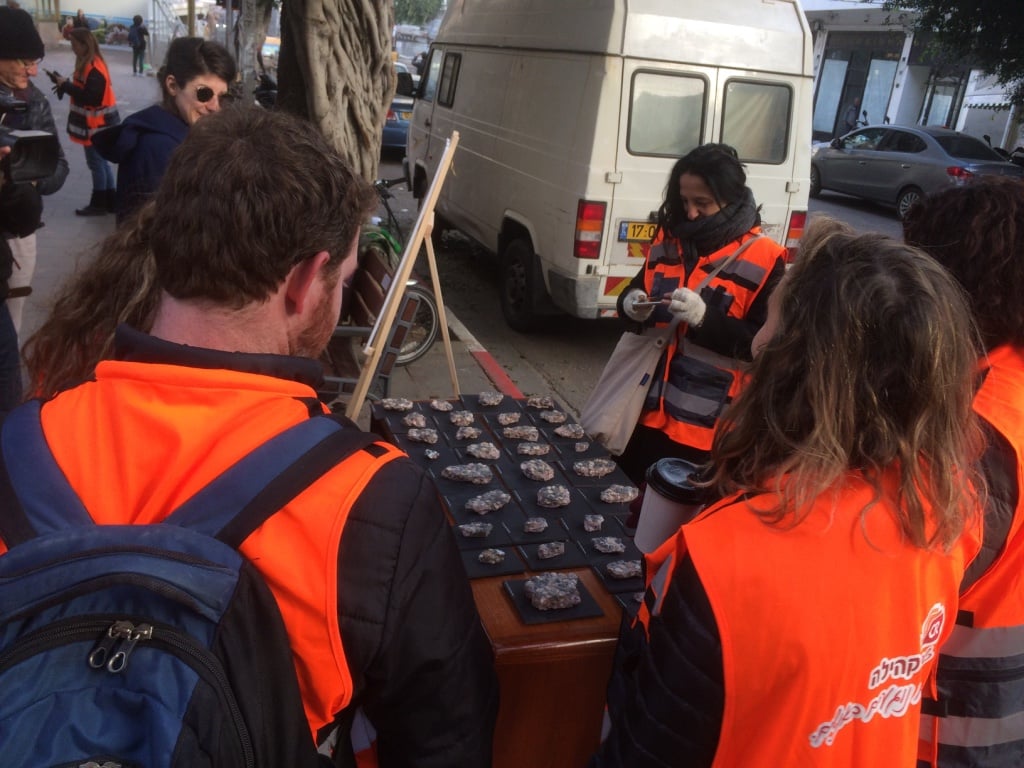 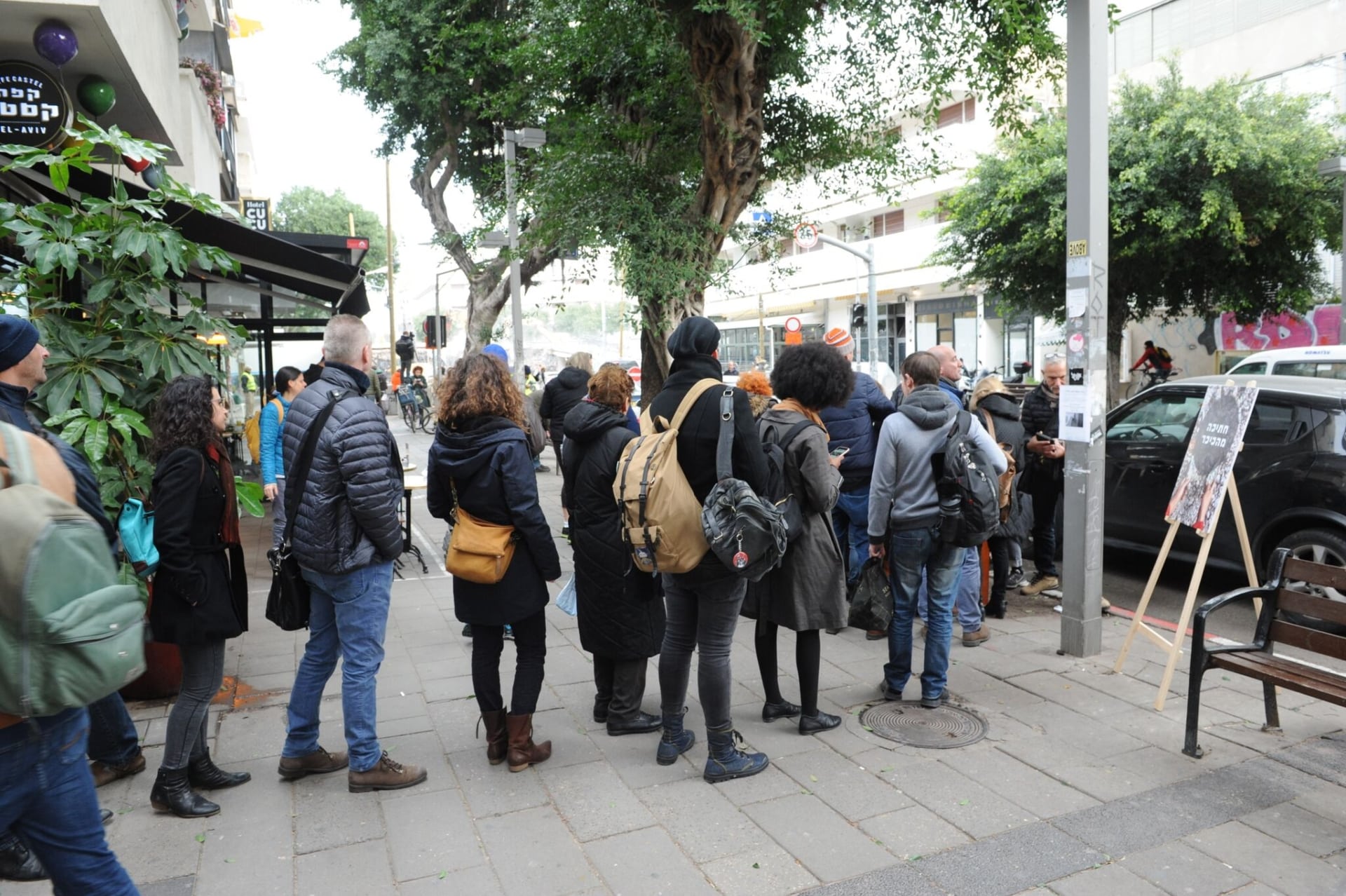 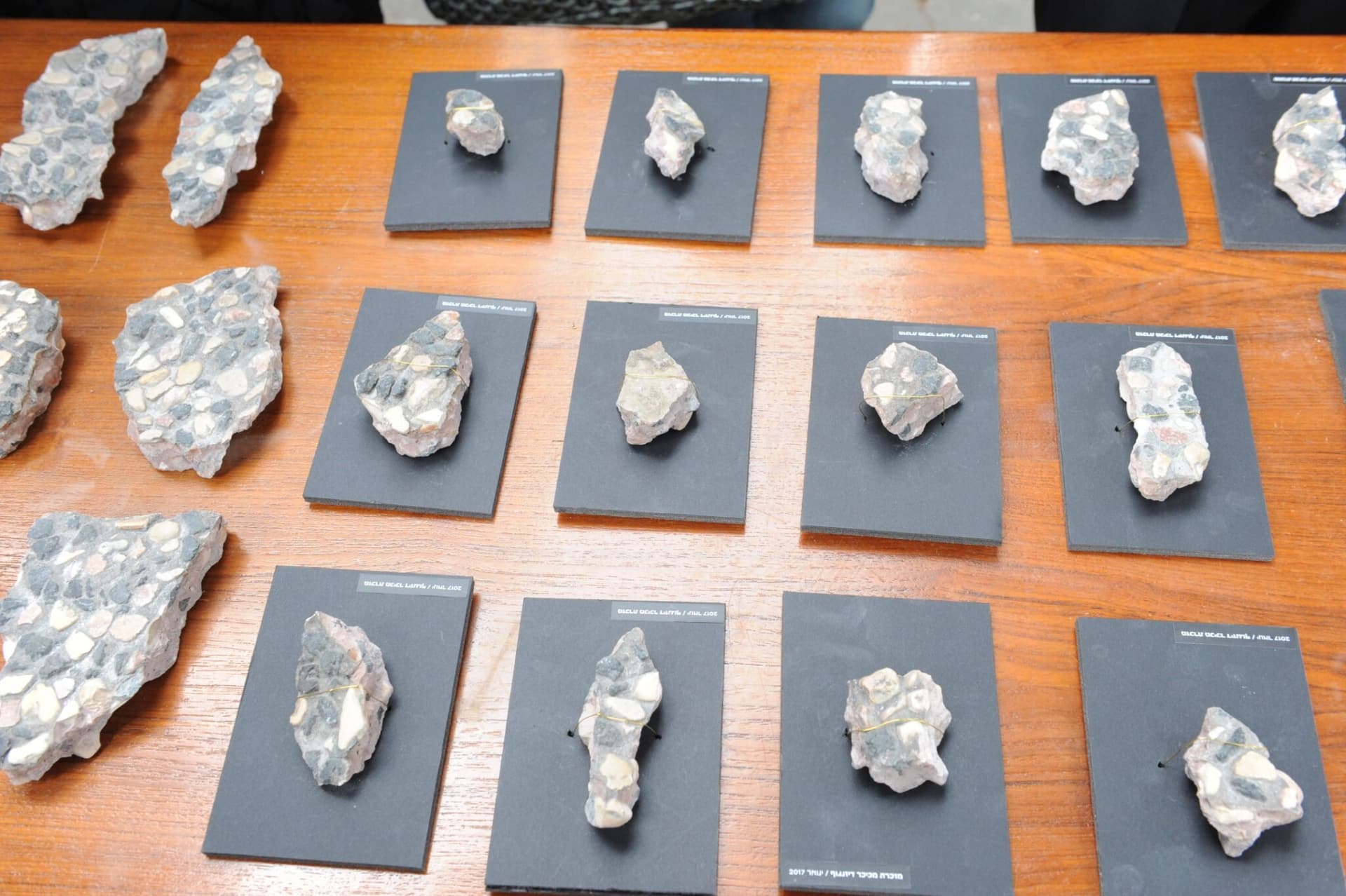 A farewell moment to buildings around the city

Pieces of the demolished Dizengoff Square were packed and distributed as a gift to the residents of Tel Aviv Jaffa.

The project addressed the moment right before the demolition as a farewell moment, which should be paid attention to, pondered over and respected. The project skirted along the tension between the public’s criticism over exaggerated preservation versus the criticism of the demolition of significant buildings, which propelled the municipality to offer its residents a farewell gesture.

The project emphasized the disappearing material aspect of the streets of Tel Aviv – the granolite pavements that were widely used in the 1970s and were slowly disappearing off the city streets in recent years. A small morbid-archaeological object was created from the pieces of pavement that were supposed to end up in the trash and instead, were handed out to the city residents free of charge.

The resident’s response to the gesture far exceeded what was initially expected, and the small stand that was propped up beside the construction site had long lines of people waiting beside it. The municipality that couldn’t keep up with the demand, decided to post instructions on how to “make your own” memorabilia online for anyone who wanted to make their own.