The study of metamorphosis between land and sea, private and public, historic and modern 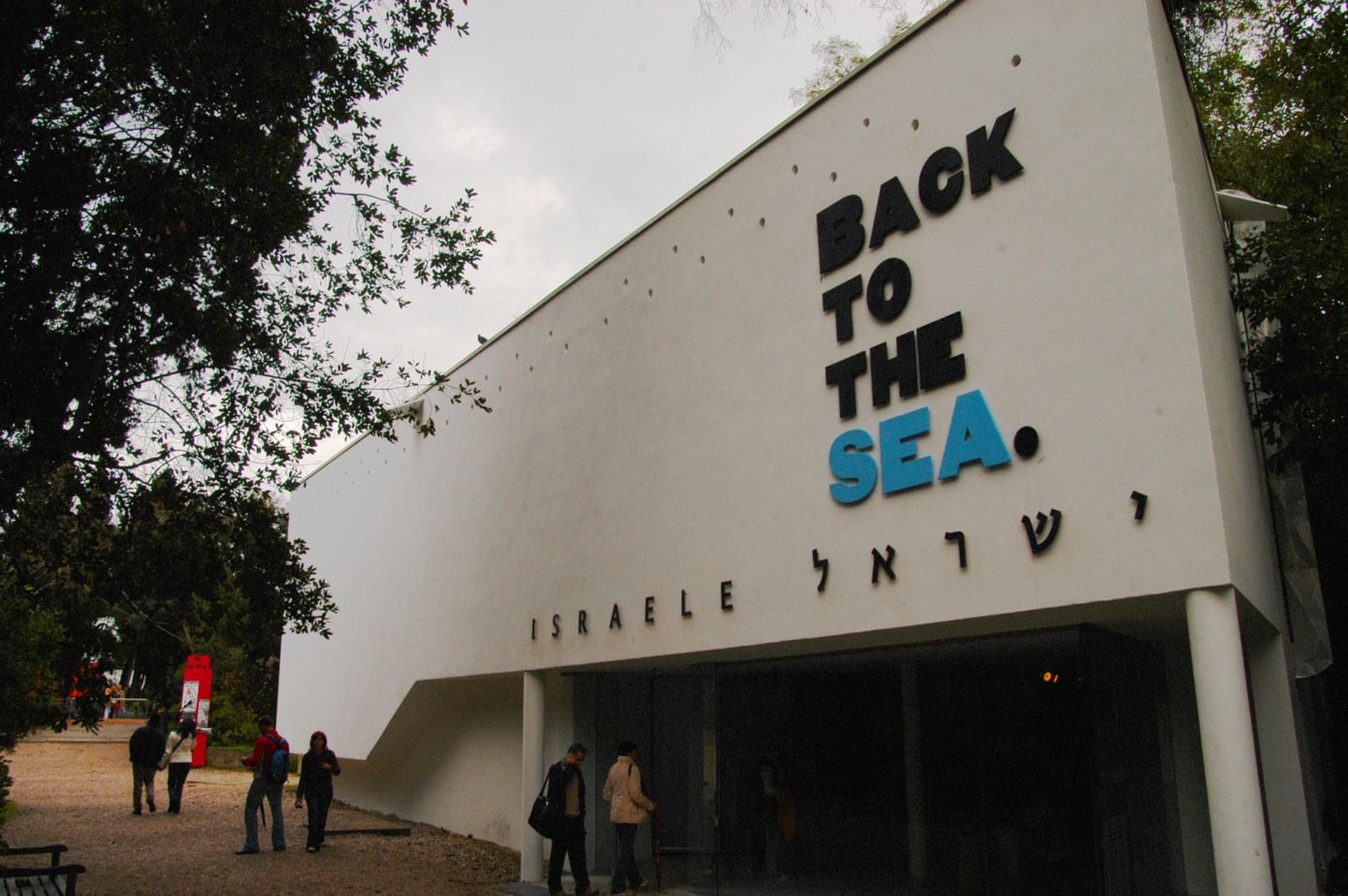 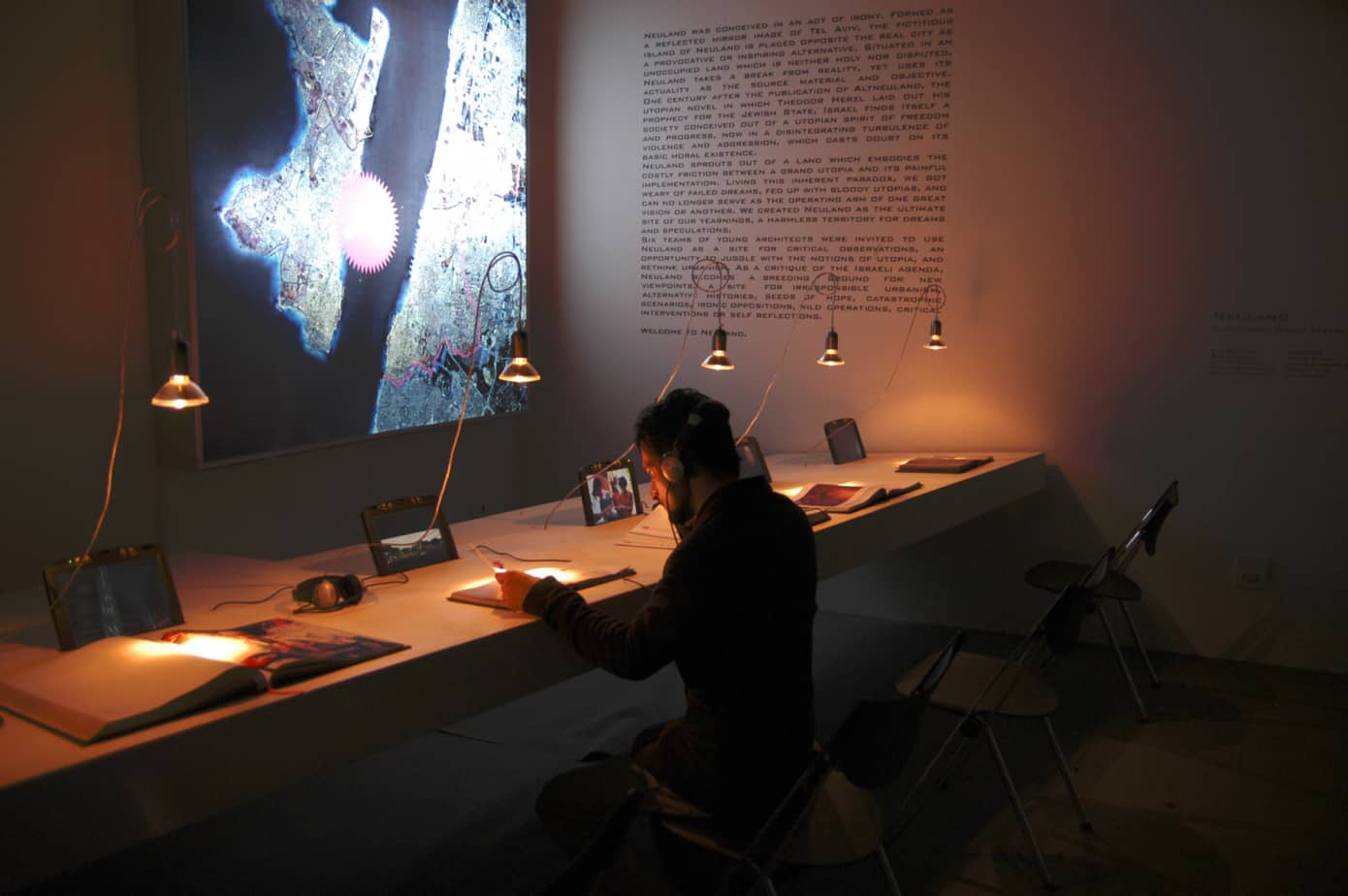 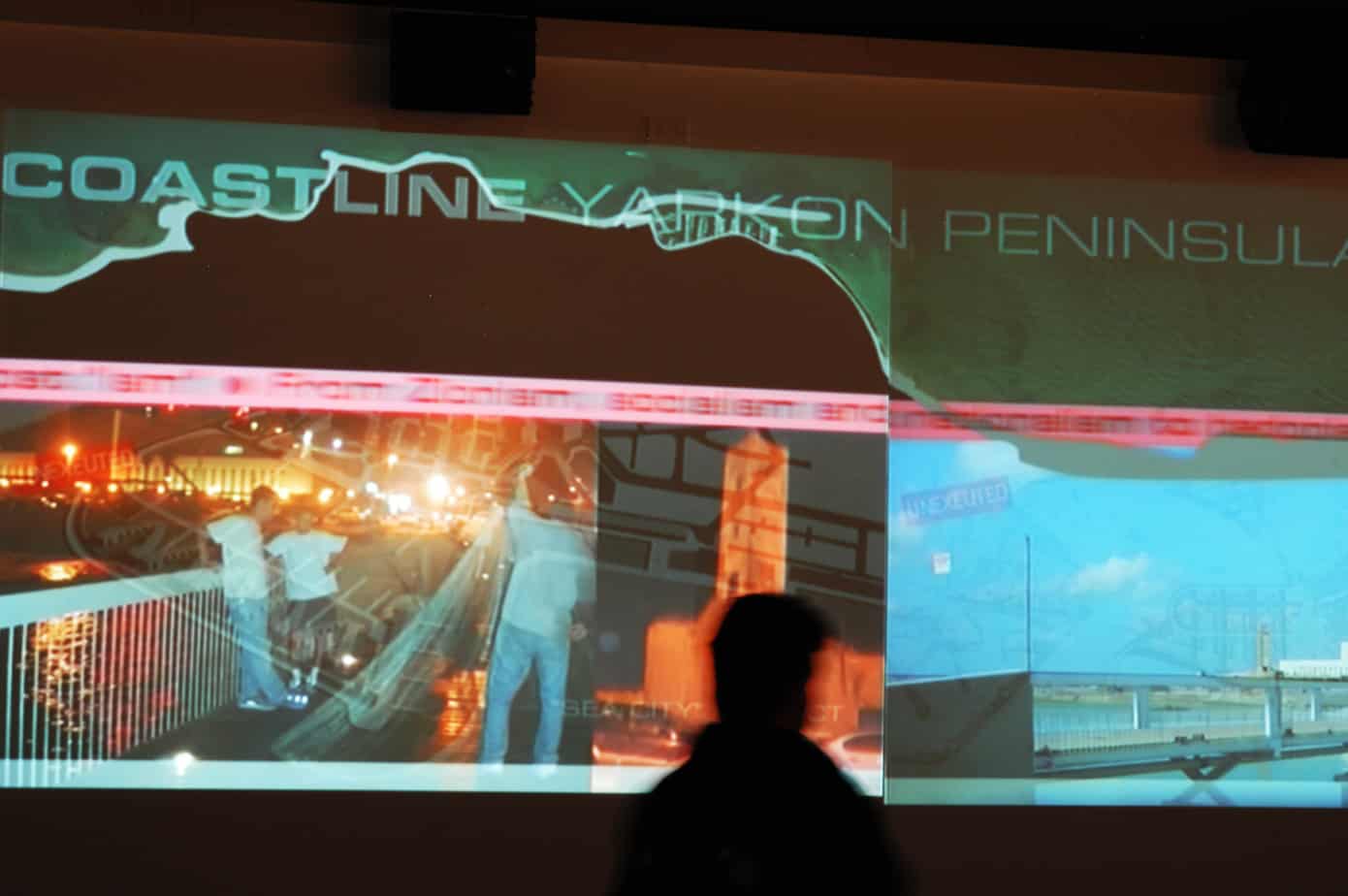 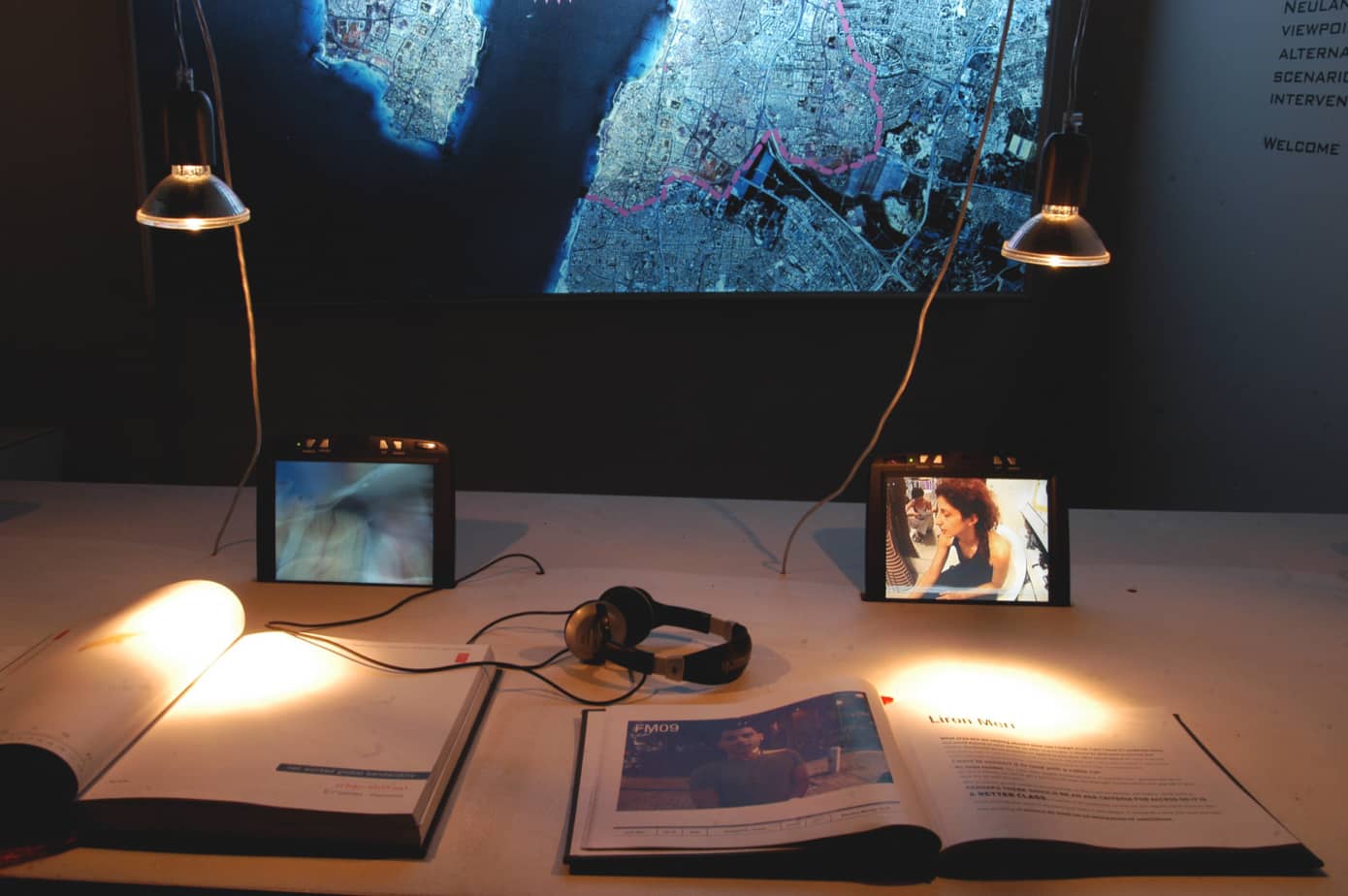 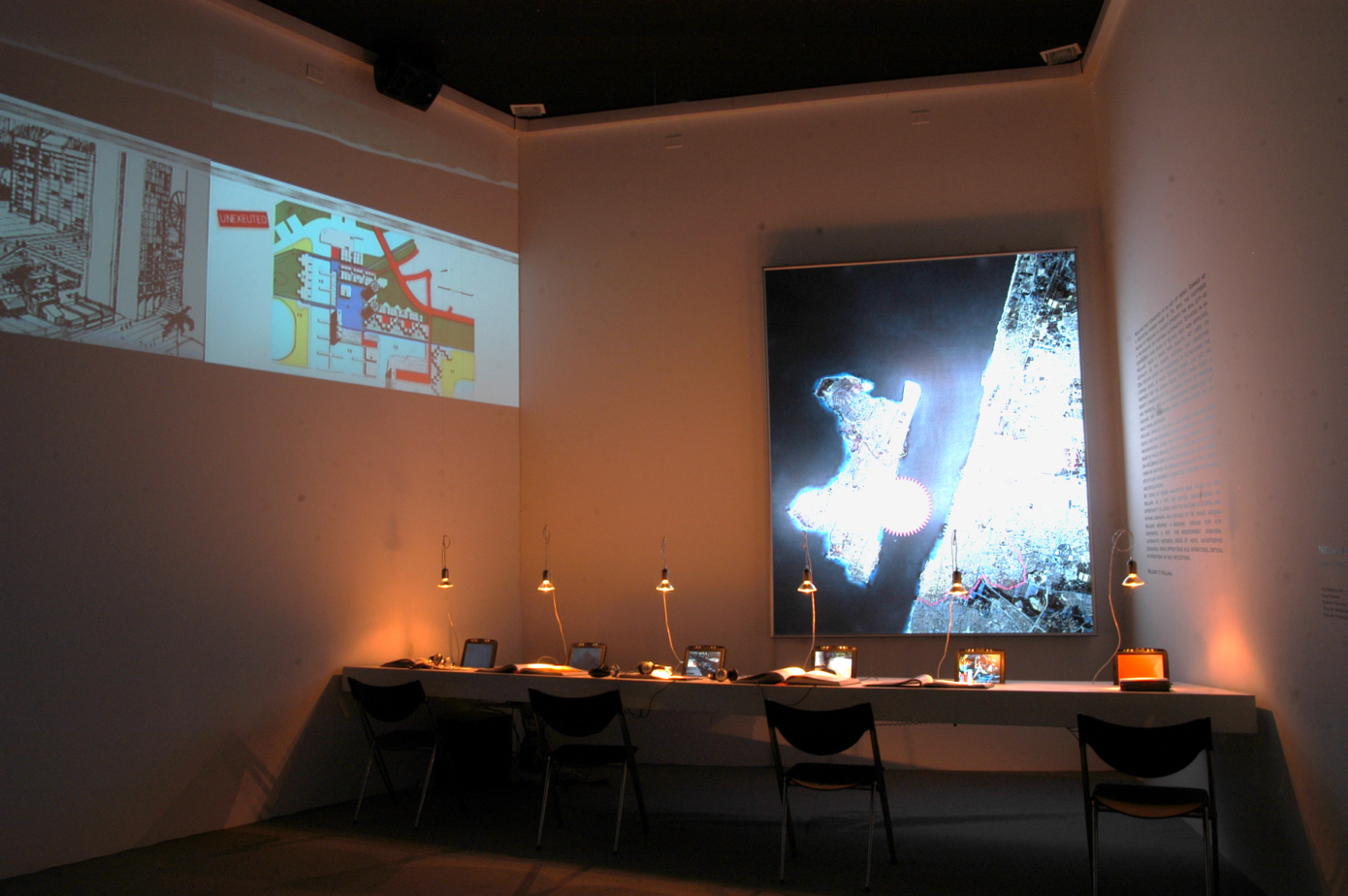 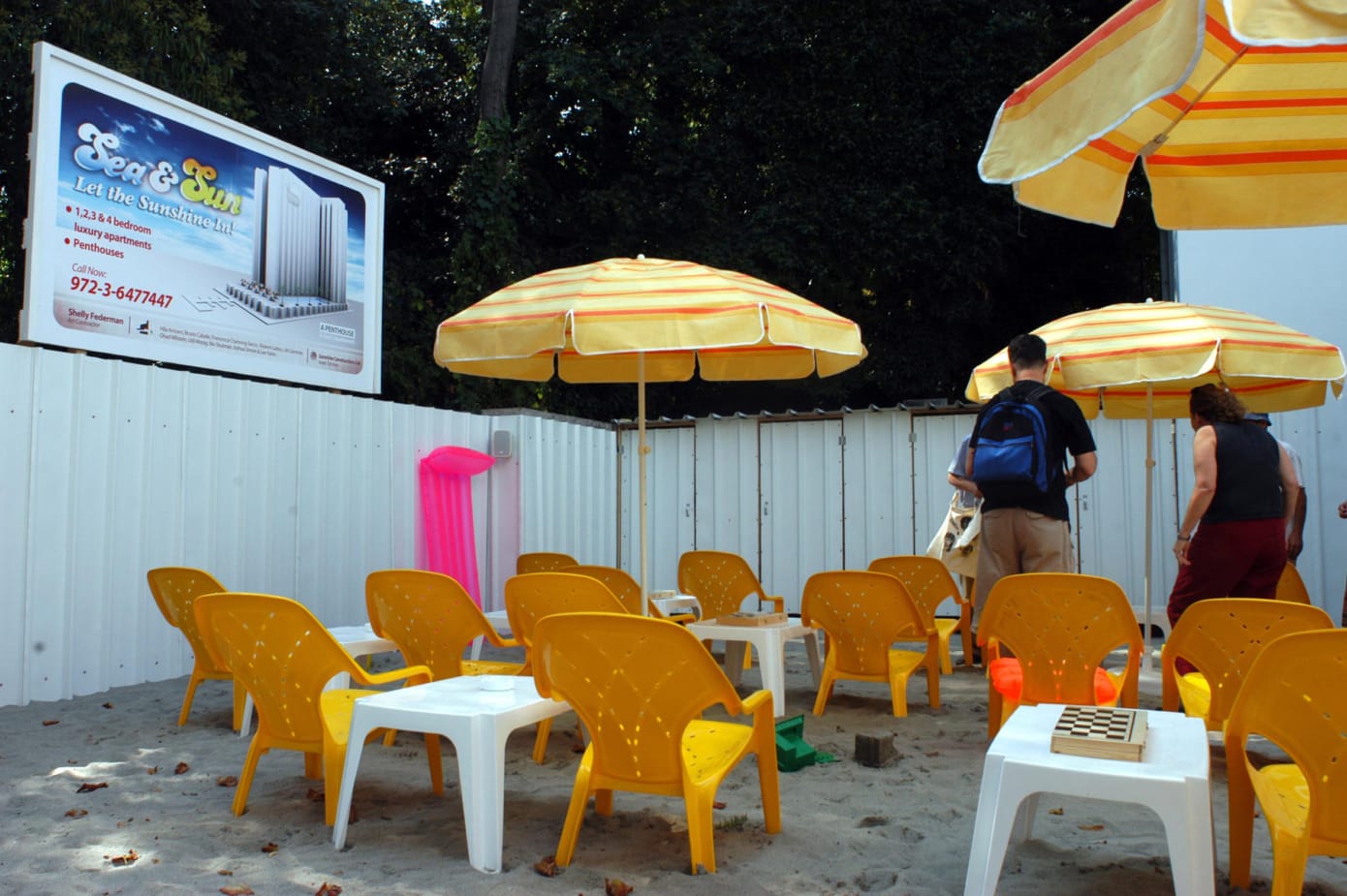 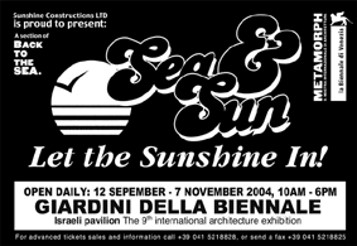 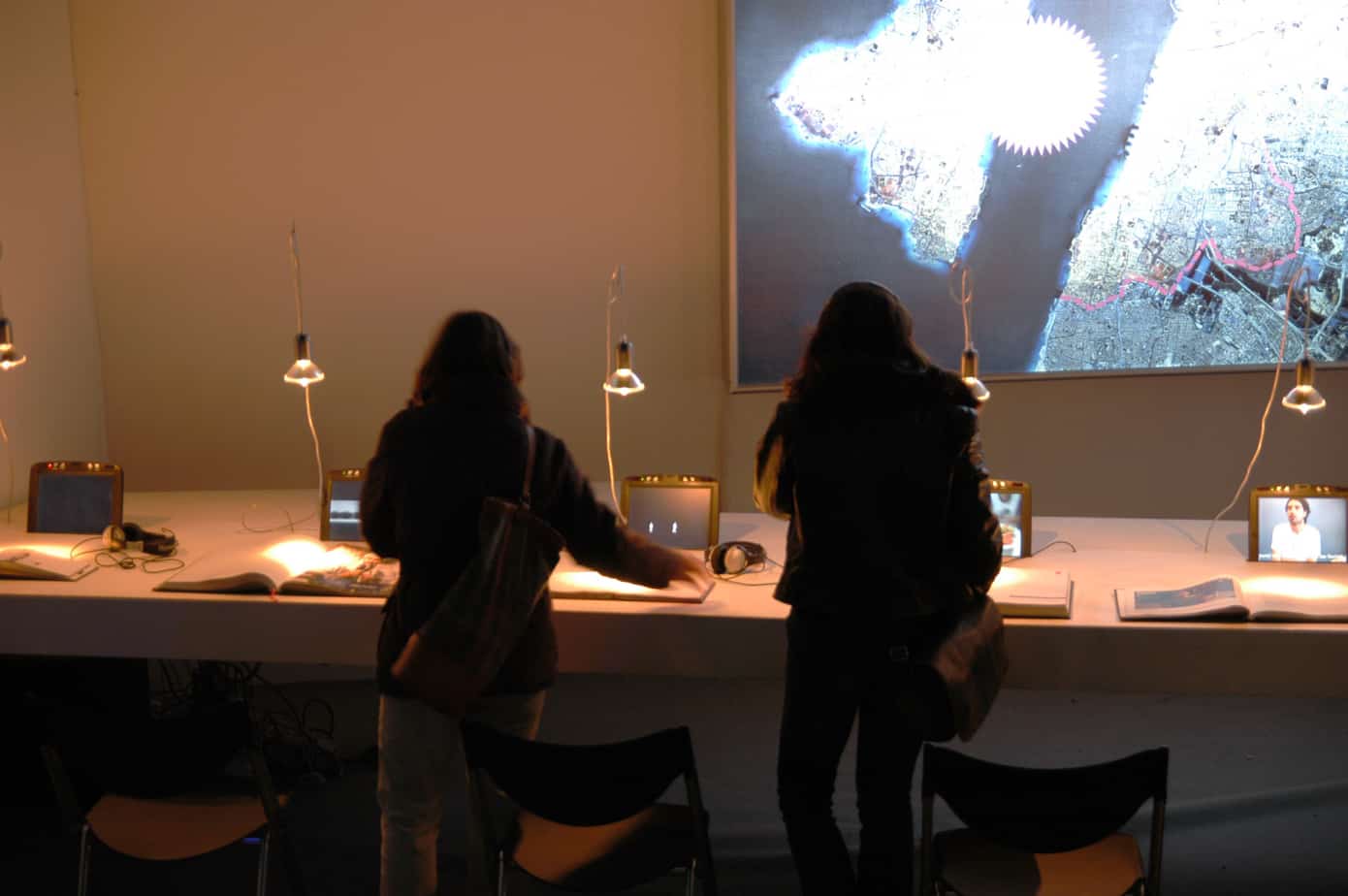 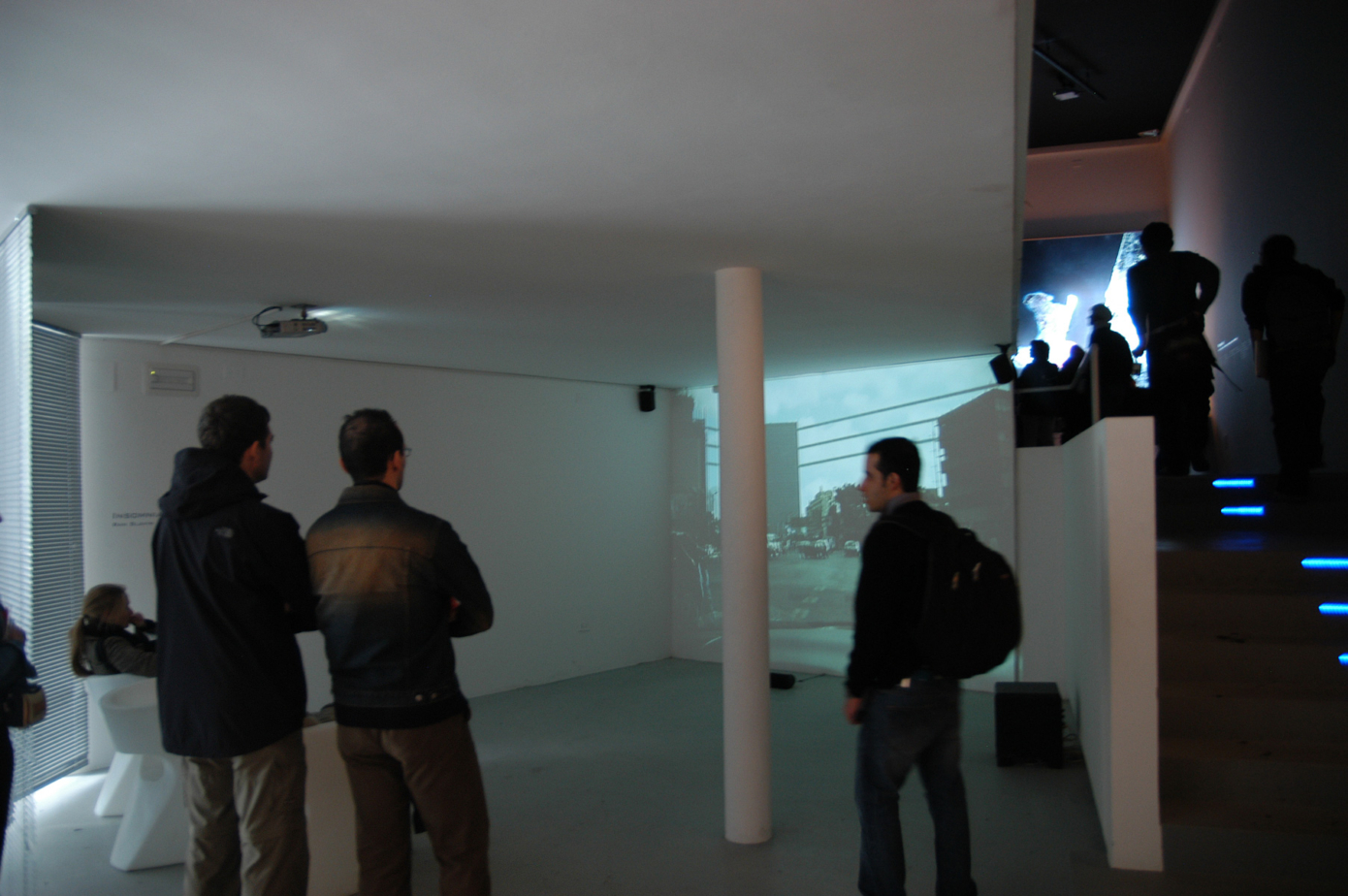 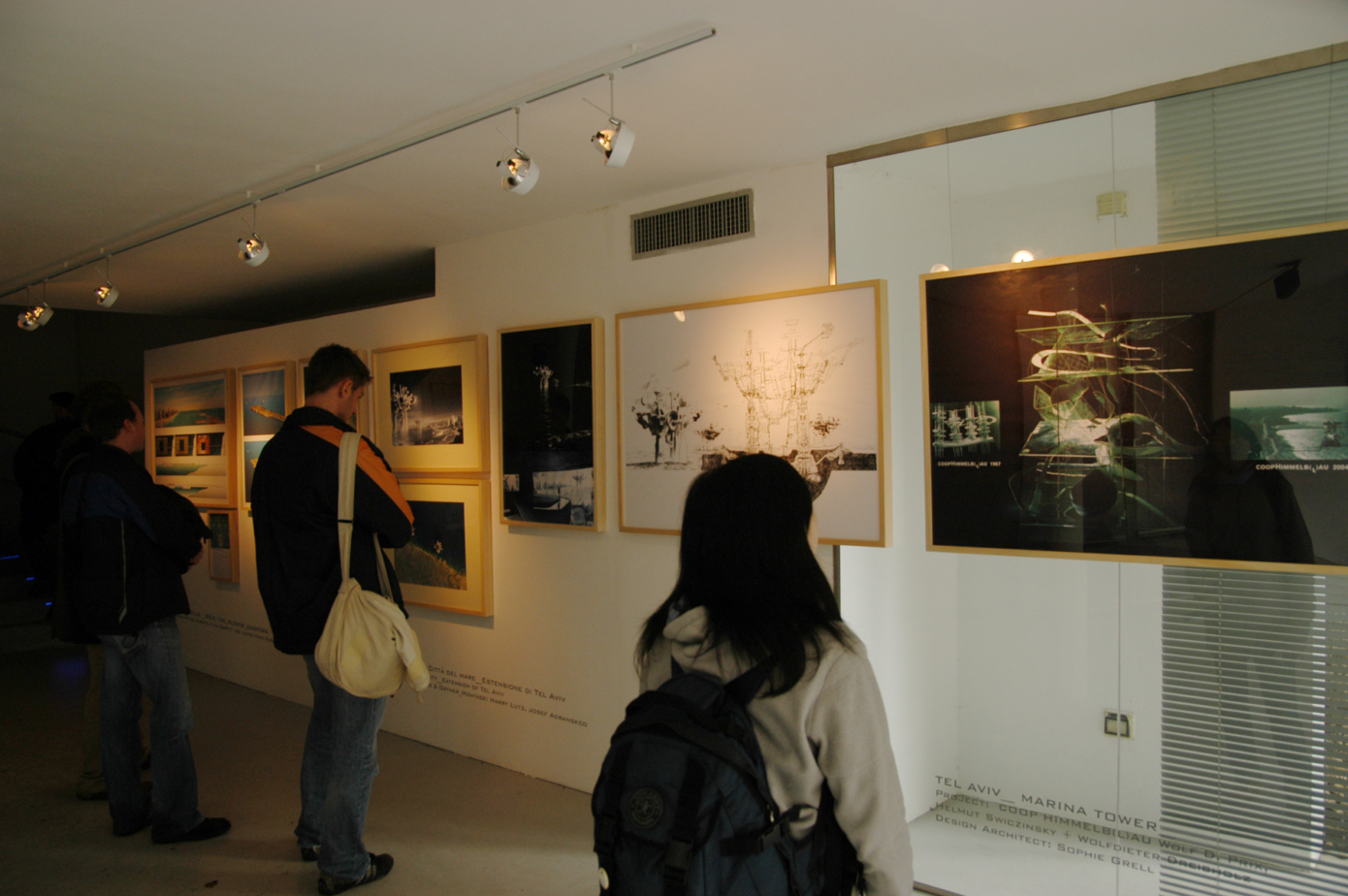 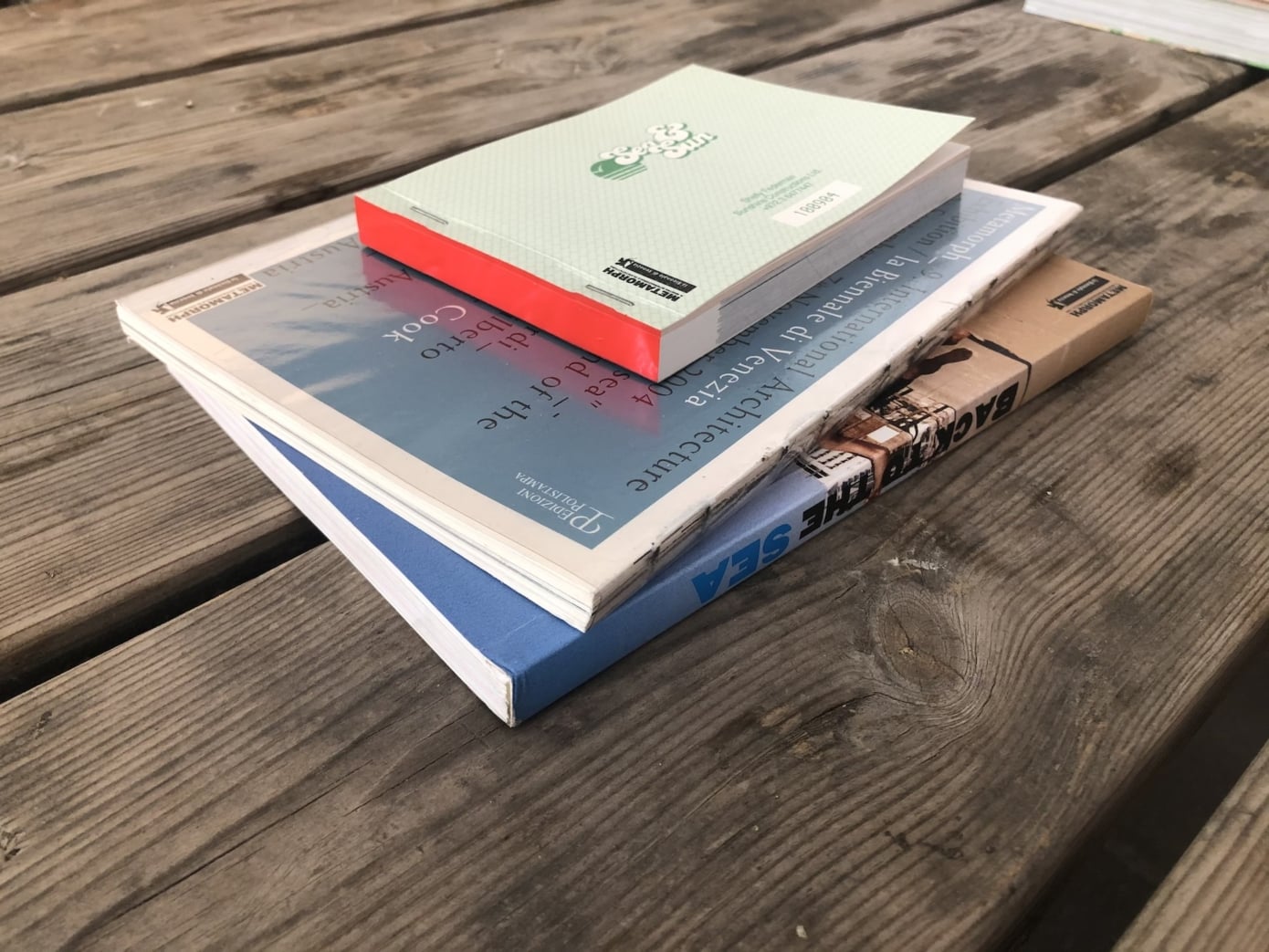 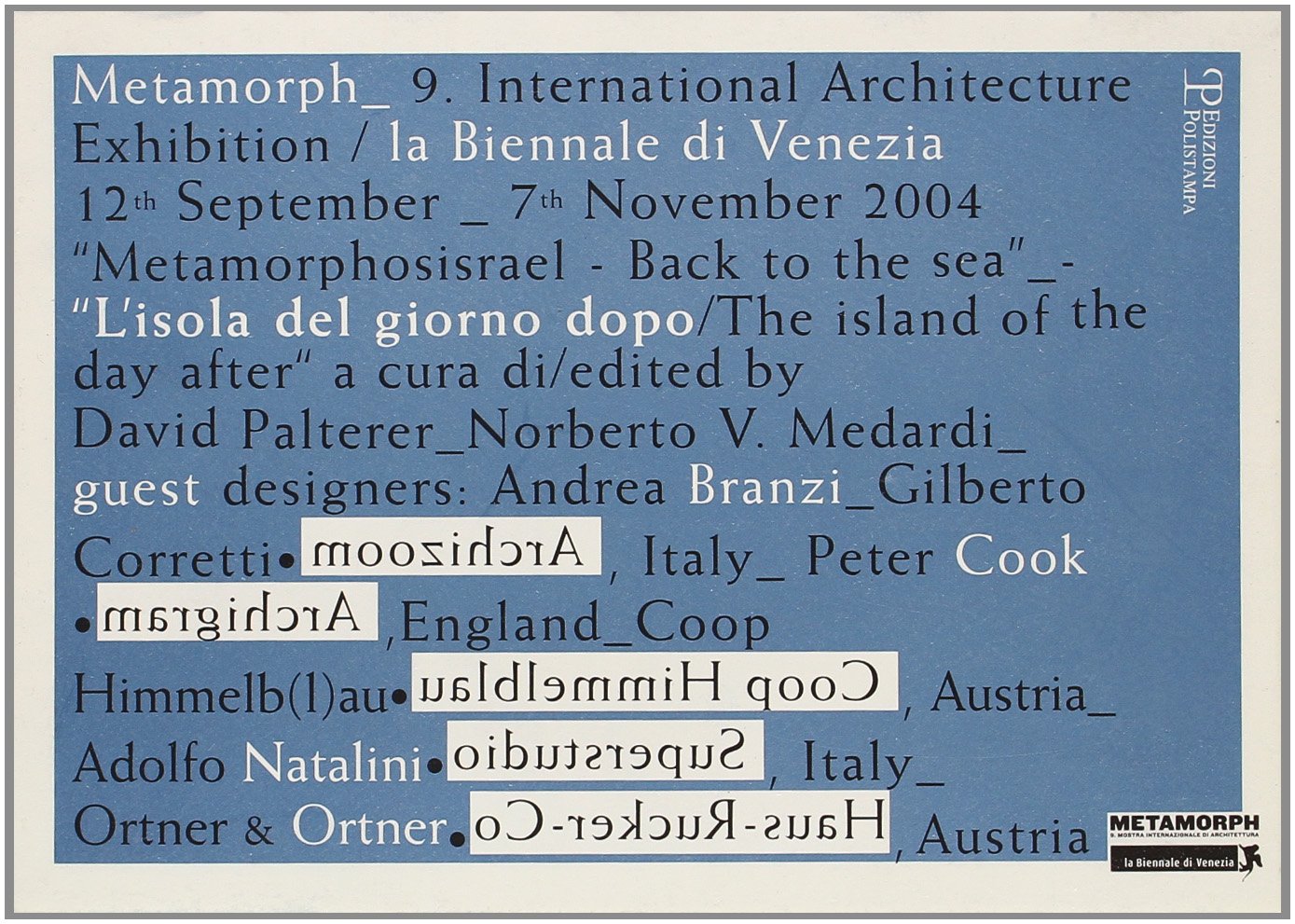 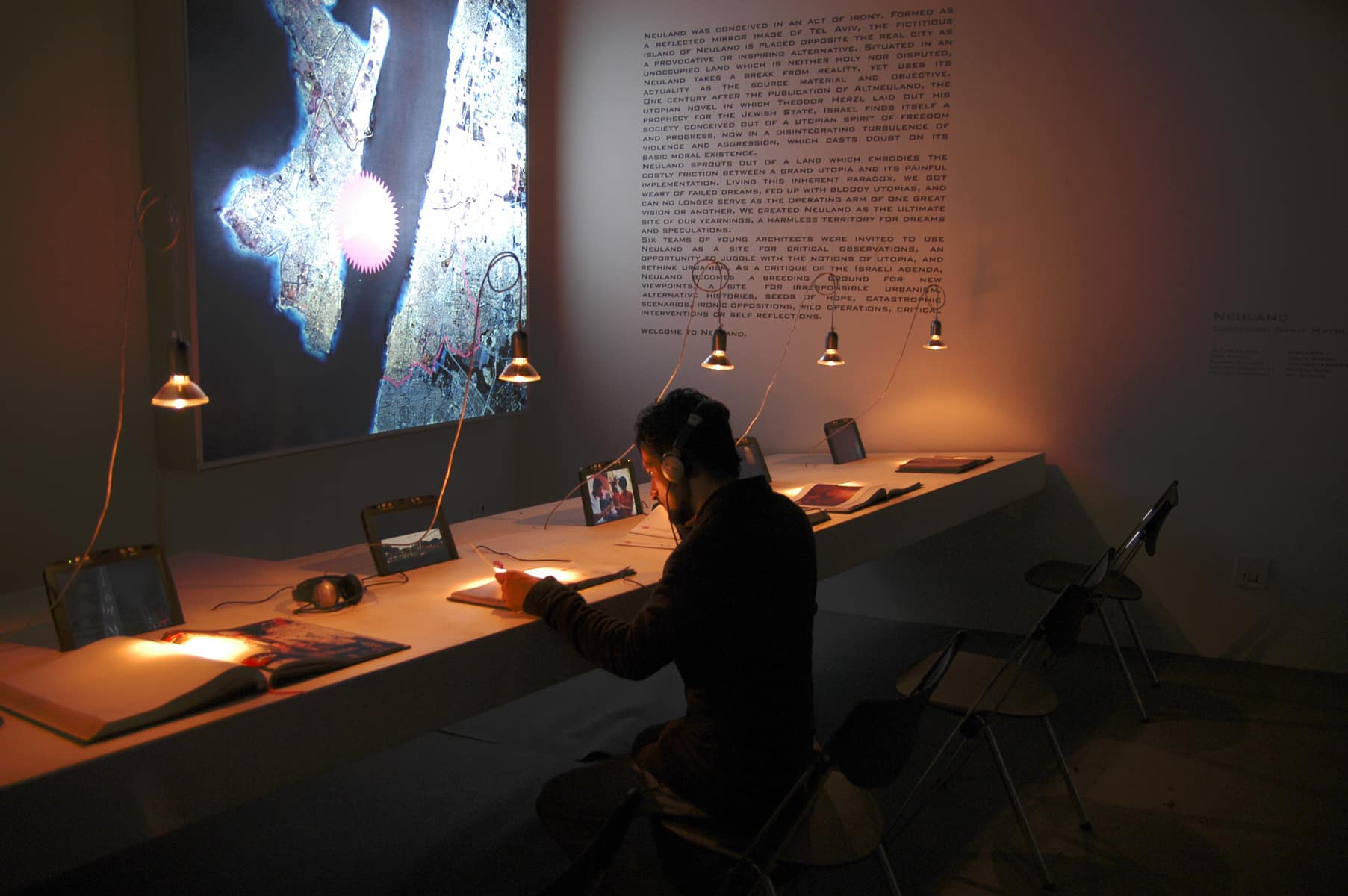 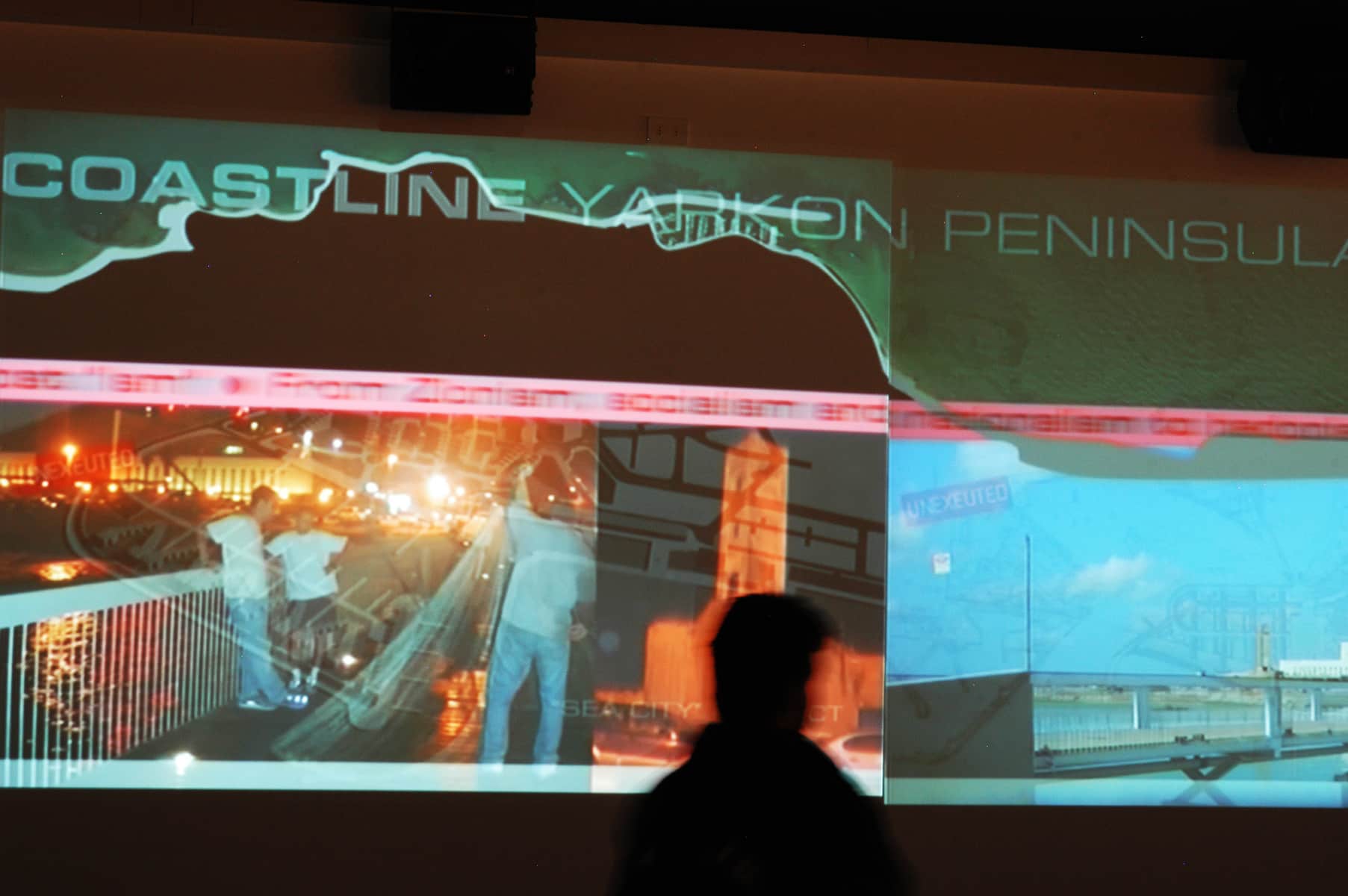 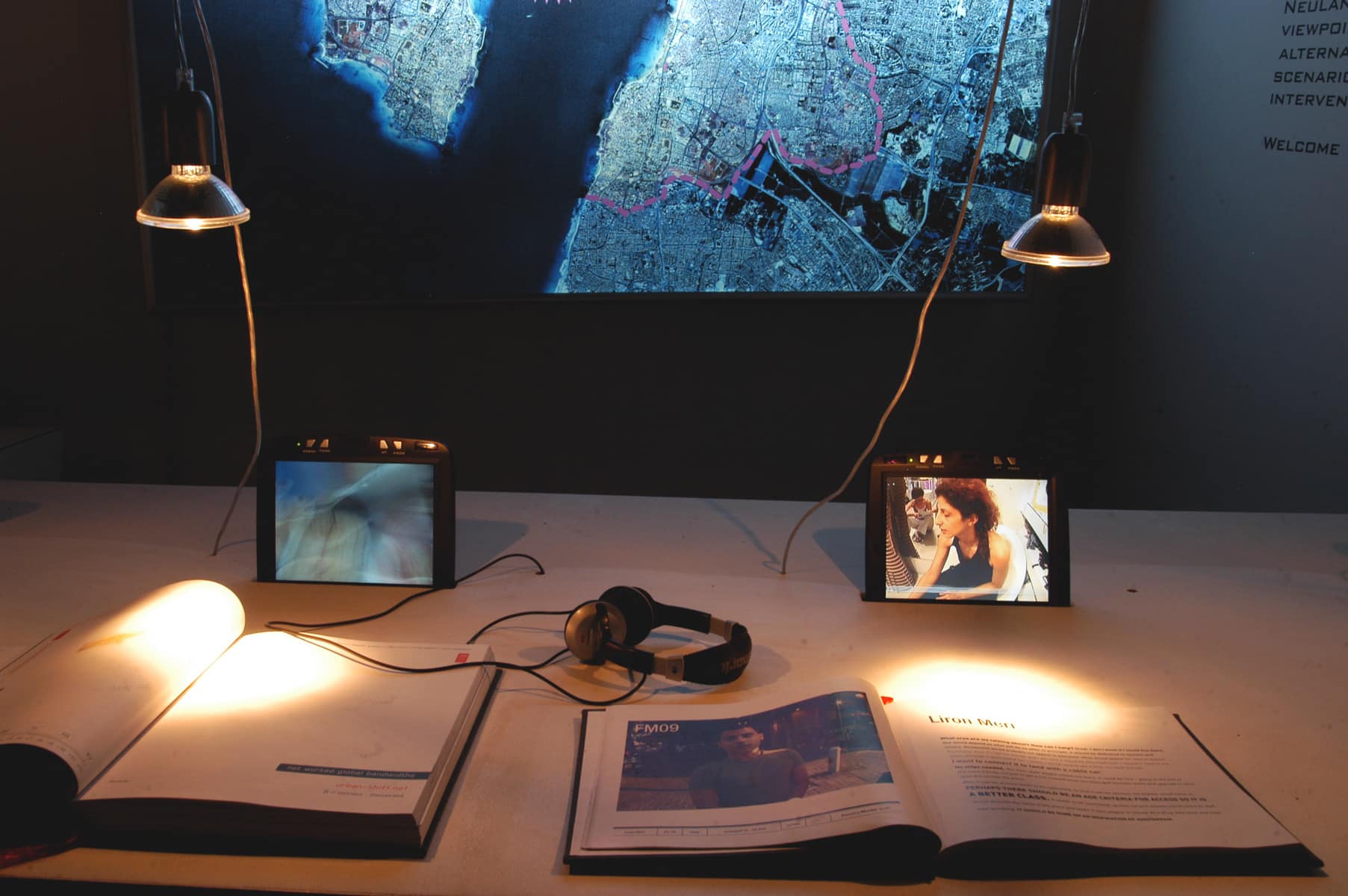 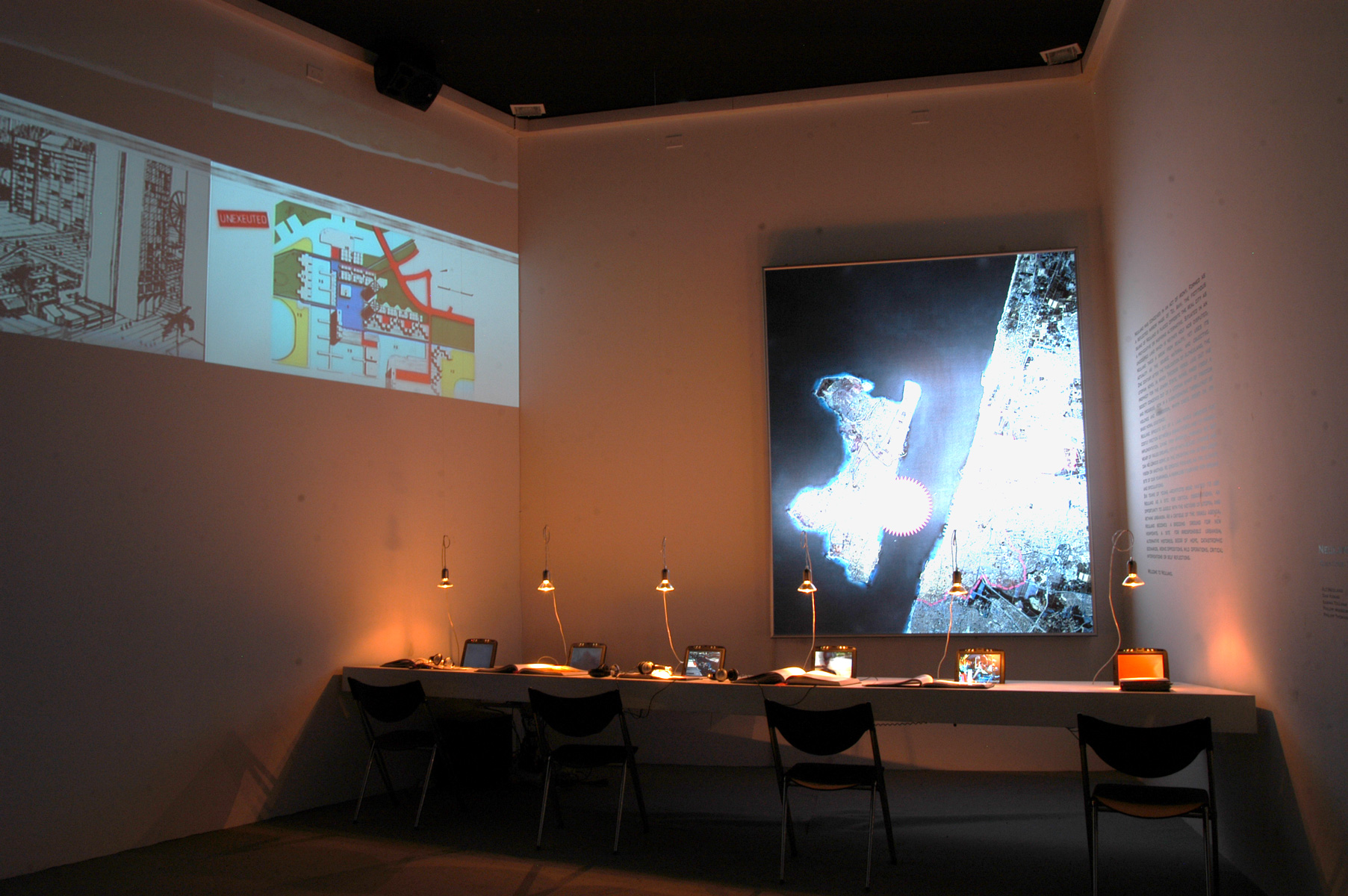 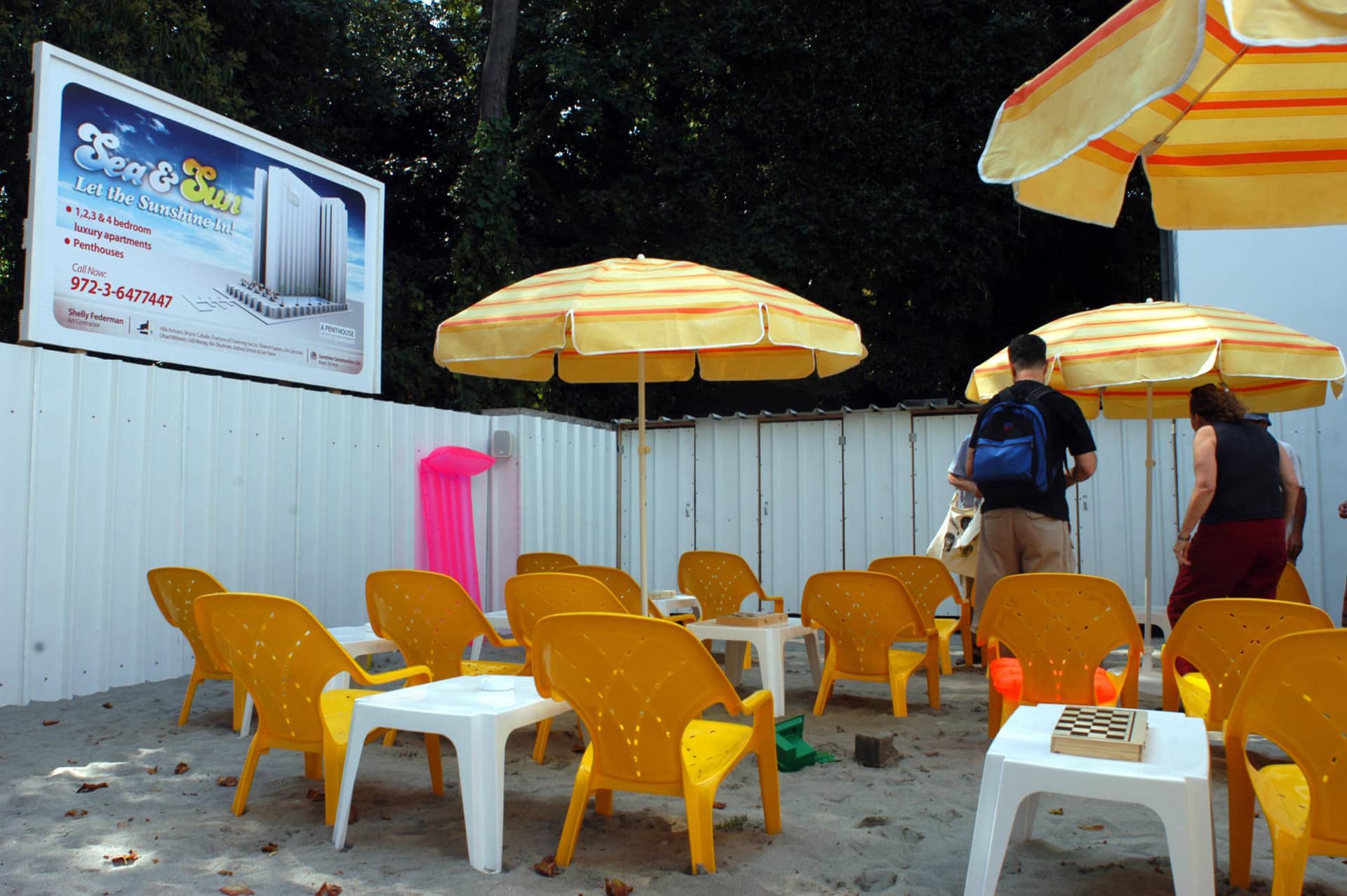 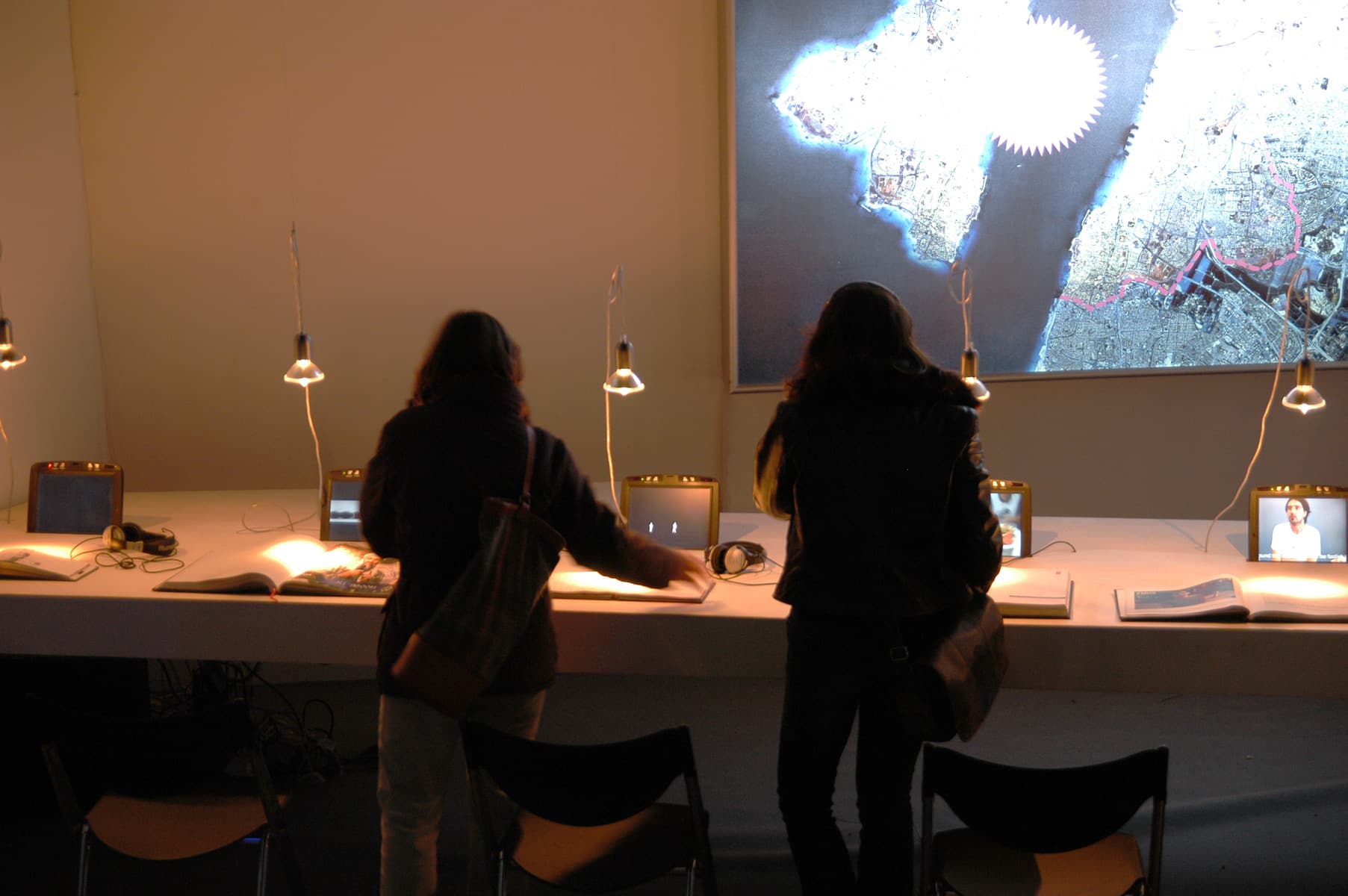 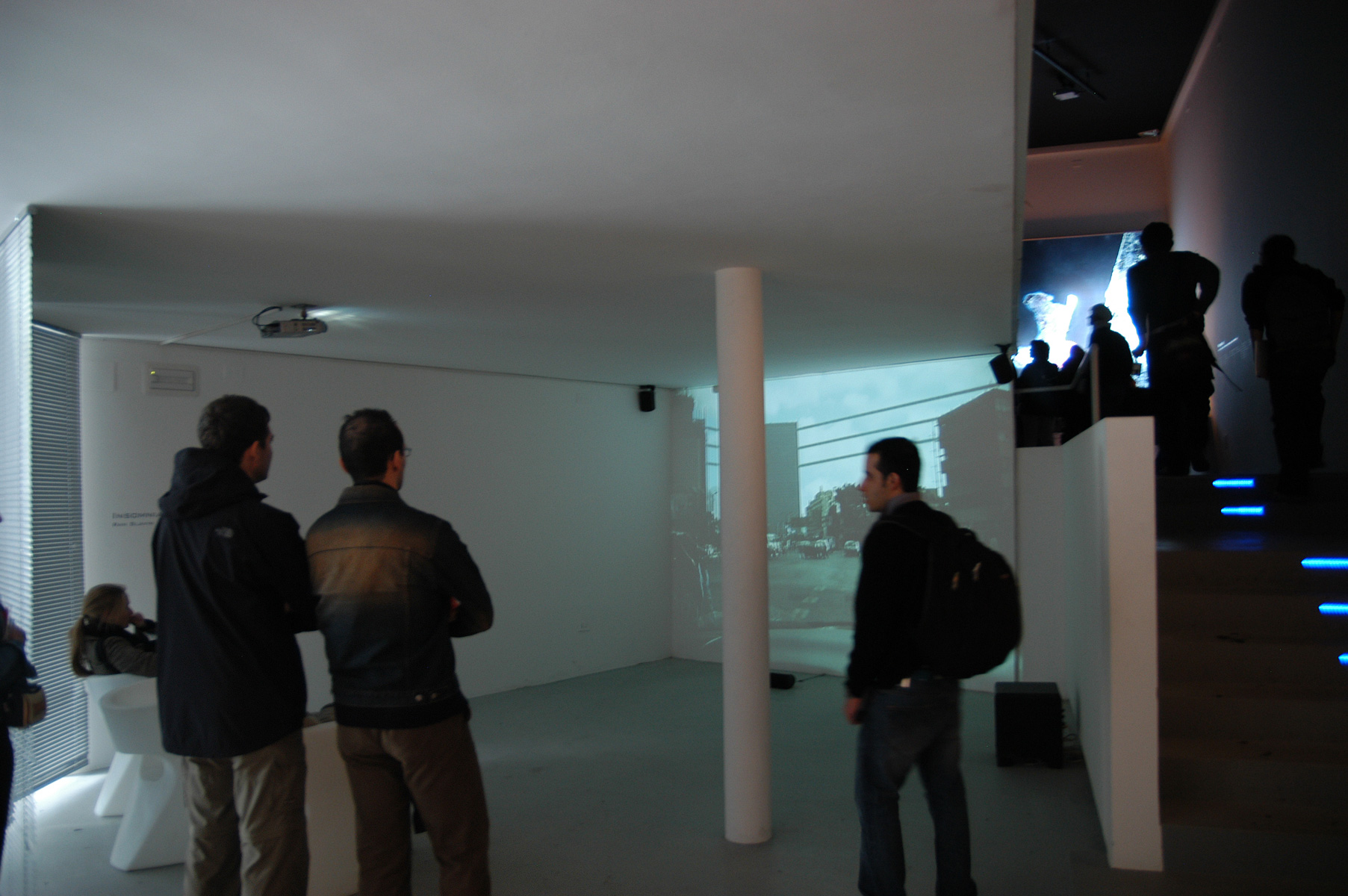 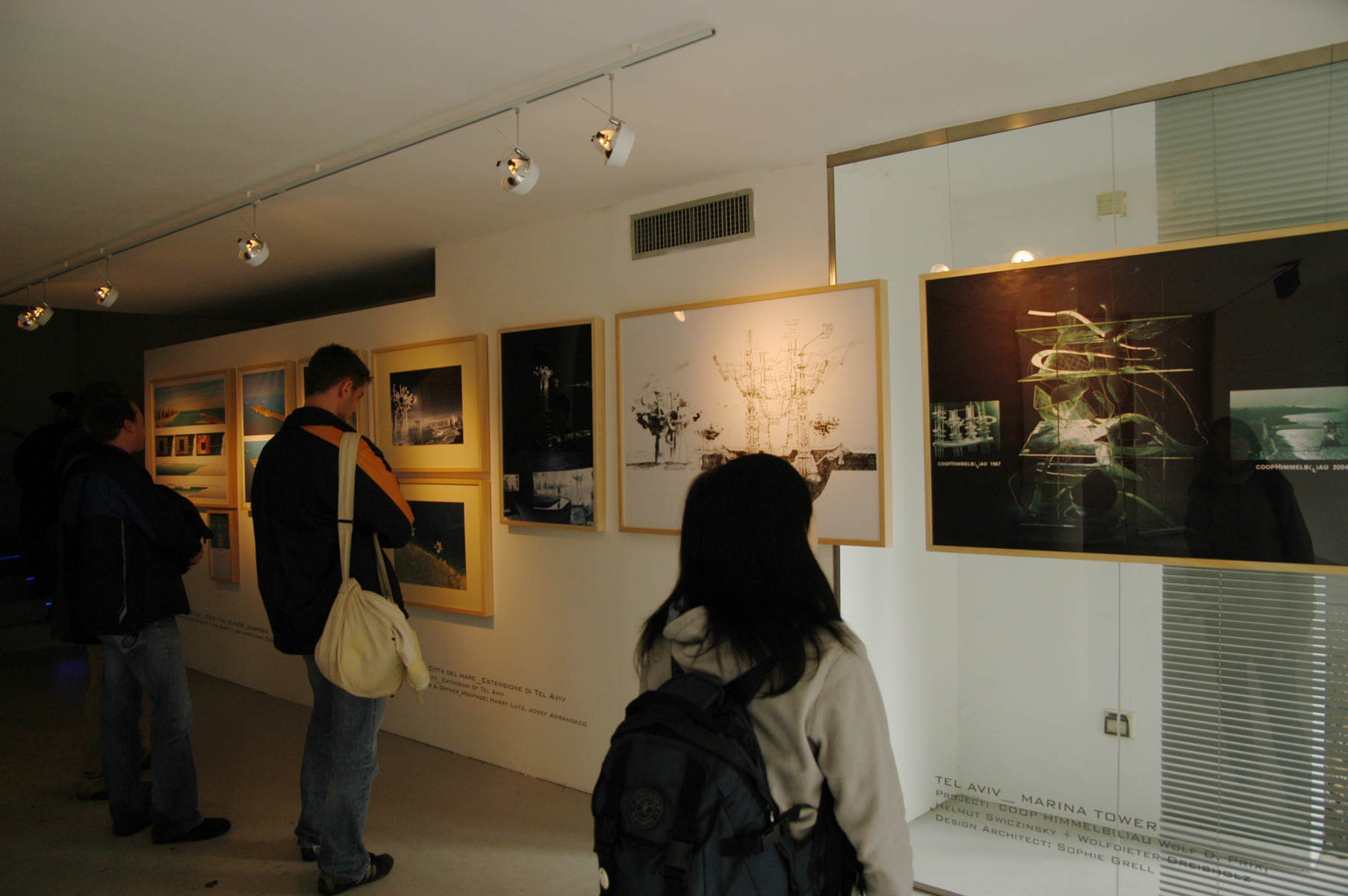 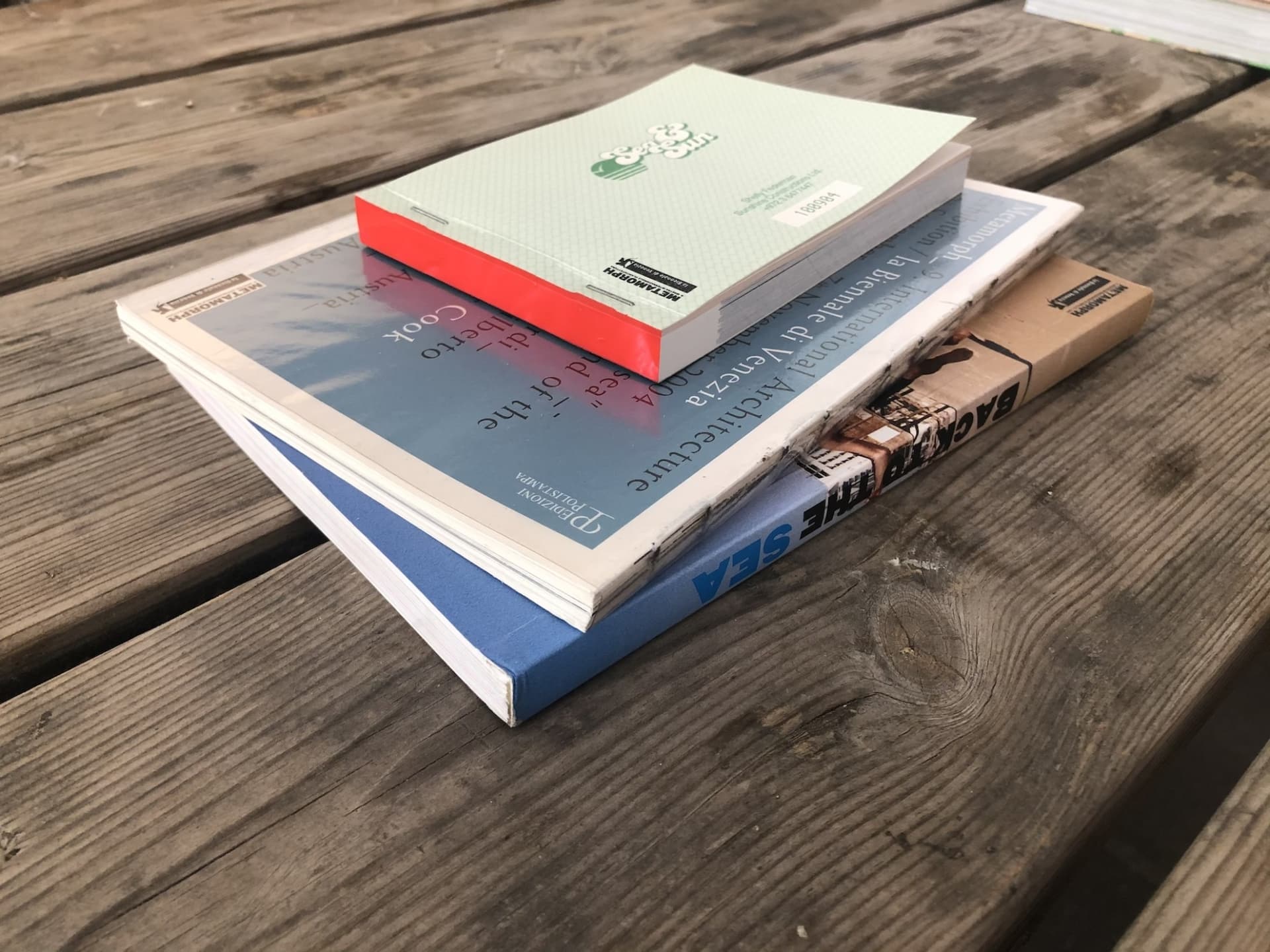 The study of metamorphosis between land and sea, private and public, historic and modern

Back to the Sea, 9th Architecture Biennale

Back to the Sea is the name of the Israeli Pavilion as part of the 9th Biennale of Architecture in Venice, 2004. Curated by Yael Moria-Klain and Sigal Barnir, it questions the connection between land and sea, and its morphosis.

From the exhibition booklet, as written by Moria and Barnir:

“This is a time of awakening in the Israeli culture. Or so we think. For this reason, we have chosen to tell here the story of the uncertainty of israel’s local architecture. Israel has known intense architectural activity since the 1920s: dozens of plans, competitions and projects have been initiated, some privately, but many by the various governments. How can one understand intensive architectural activity, which creates anarchical scenic patterns?

The exhibition is a close look at this question from two perspectives: the particular perspective associated with the local culture and the changes it has undergone during the twentieth century, and the perspective of the crucial transformation that the architectural domain went through during that period.

It is the first perspective that has led us to select as our focal point Tel Aviv, the city which symbolizes Israeli urban creation in the twentieth century. The metamorphosis is evident at the city beach, an object of desire for groups and individuals. The Beach serves as a seam between town and nature, between the closed and the open, between the organized-institutionalized and the sensual-world. Psychoanalyst and and theoretician D. V. WINNICOTT coined the term ‘transitional space’, which he defined as the potential space between external reality and internal world- a space that enables play, artistic creation and cultural life.

The main installation of the exhibition is a panoramic film, edited by ARIEL EFRON, portraying the Tel Aviv-Jaffa beach. The film is projected onto a twenty two-meter wall, starting with an unfolding of the beach’s space and towards a closer look at various areas. Each area presents an ‘archaeology’ of space, juxtaposing everyday photos of past and present with architectural plans. This array presents various metamorphoses associated with the architecture of the beach’s space.

Today, at the start of the 21st century, architecture defines its identity and boundaries afresh, and once again technological artistic development challenge us to examine the technological and artistic contexts. These contexts are examined in a video by video artist and musician RAN SLAVIN. Slavin created the film ‘Insomniac City’ in which he presents a bird’s eye view of the city- which exposes the wild, hidden aspects of the city.

In the pavilion’s courtyard, we have created the atmosphere of a seashore, an outside space affording respite. Here artist SHELLY FEDERMAN constructed, together with a group of artist friends, a Tel Aviv beach. The courtyard features an installation whose subject matter is the impossible encounter between social justice and real estate values at the beach’s front. As a public space, how can it be closed off to serve tourists and the rich?

At the exhibition at the 9th Biennale for Architecture we chose to package the chaotic multifaceted space of the Tel Aviv-jaffa coastline into a modernist ‘white box’ – mimicking Tel Aviv’s White City – as the Israeli Pavilion. The catalogue that accompanies the exhibition is also packaged in a box, while these boxes attempt to fold and capture into the space the perceptions of it.