An exhibition at the Tel Aviv Museum documenting the green history of Tel Aviv’s gardens. 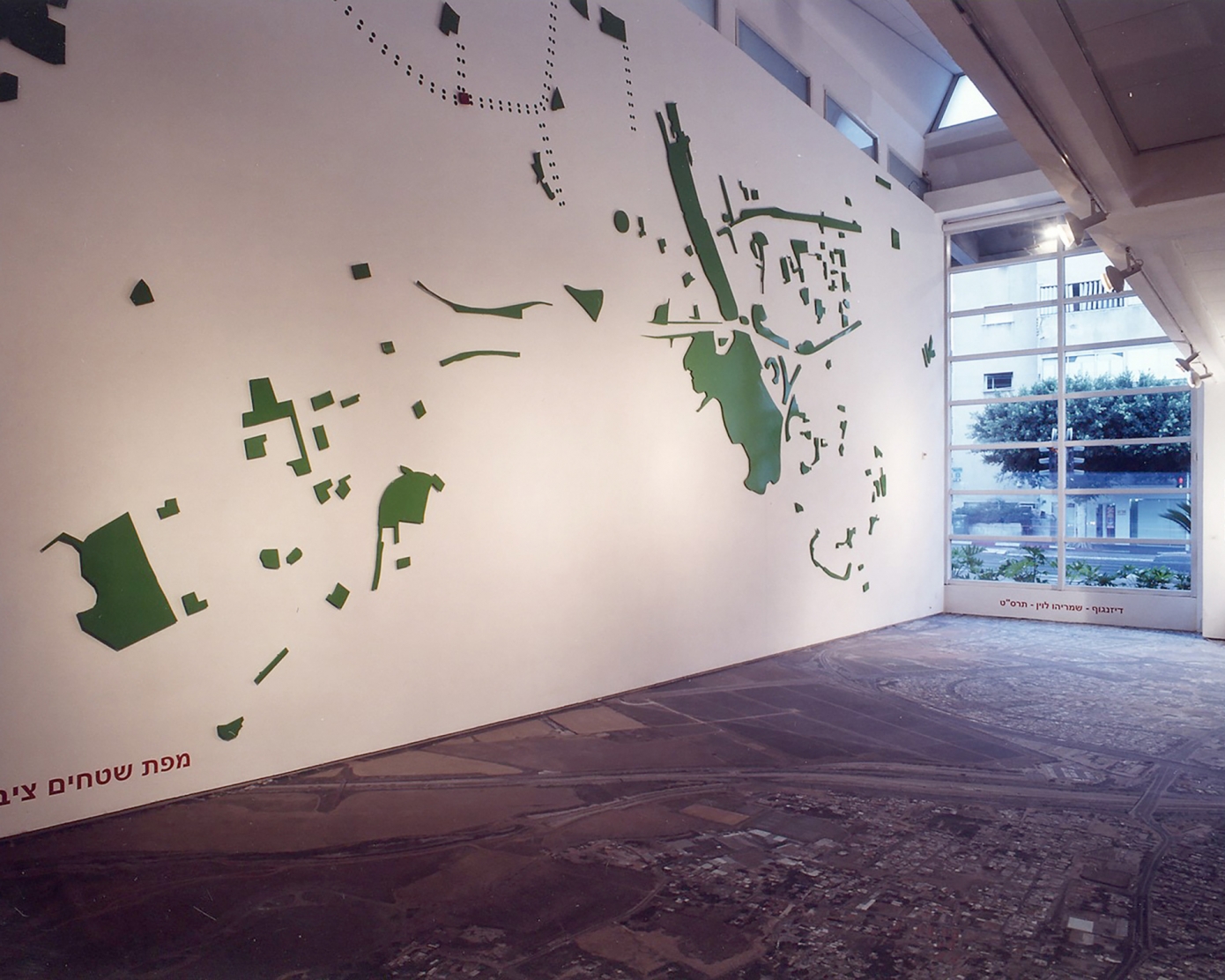 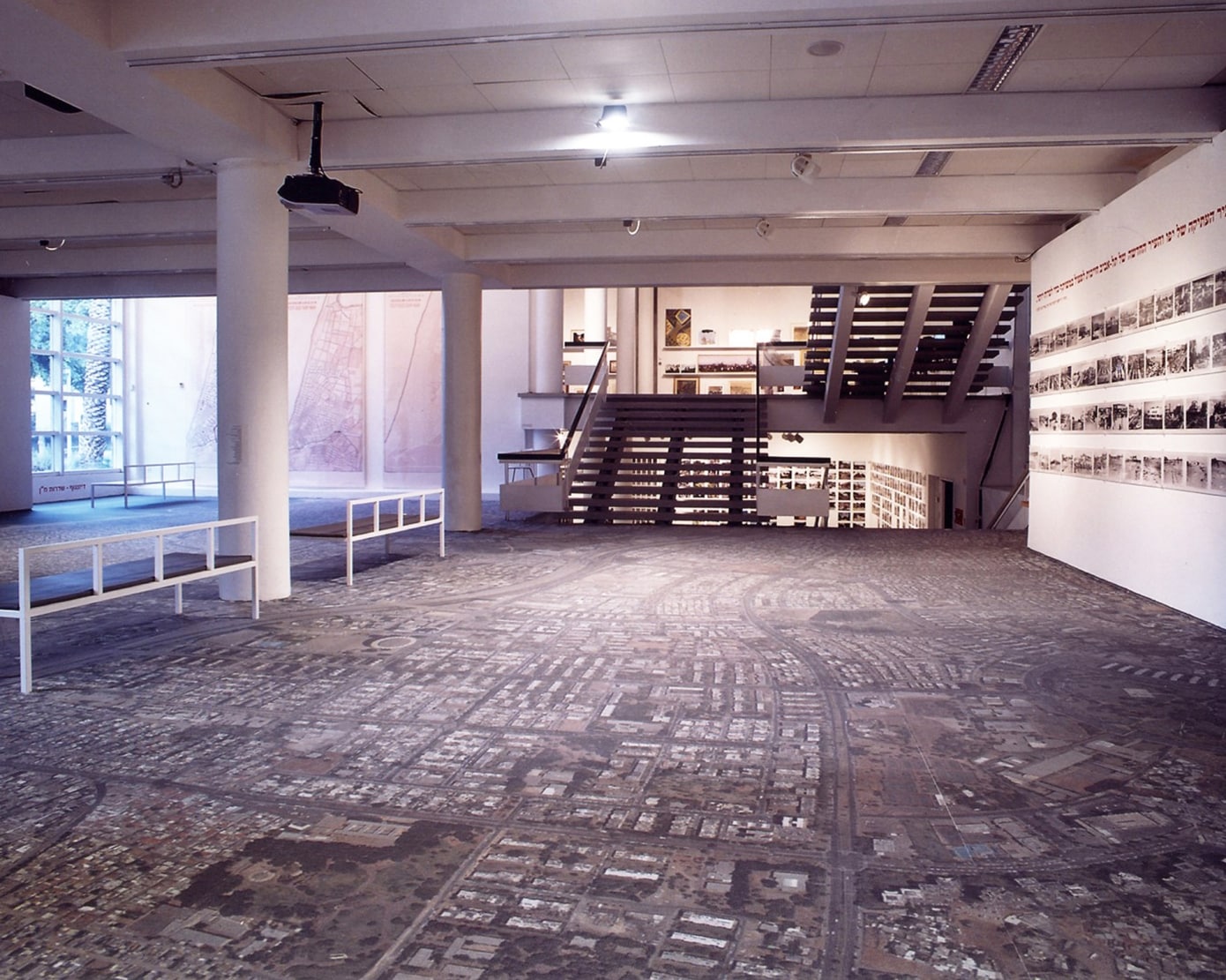 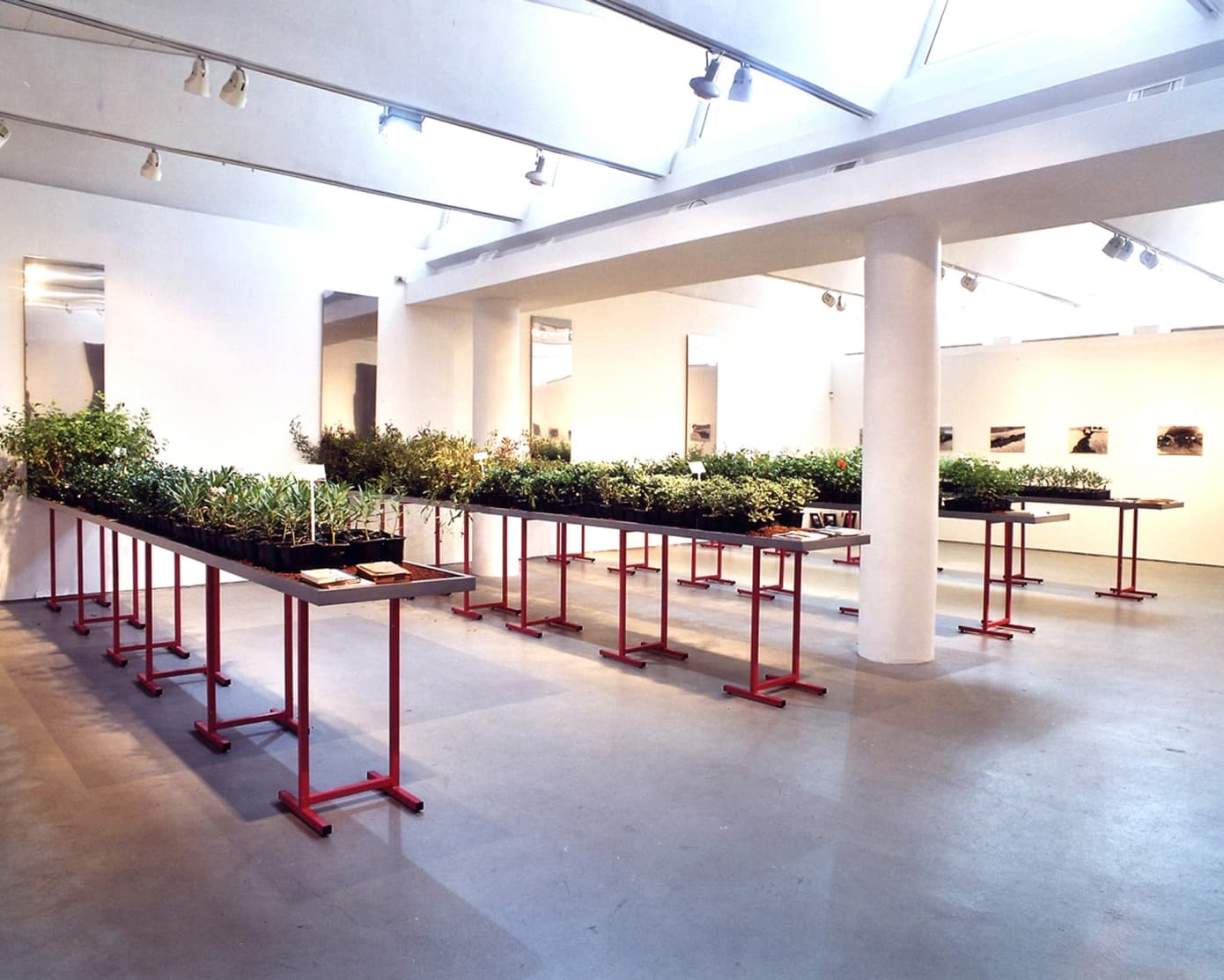 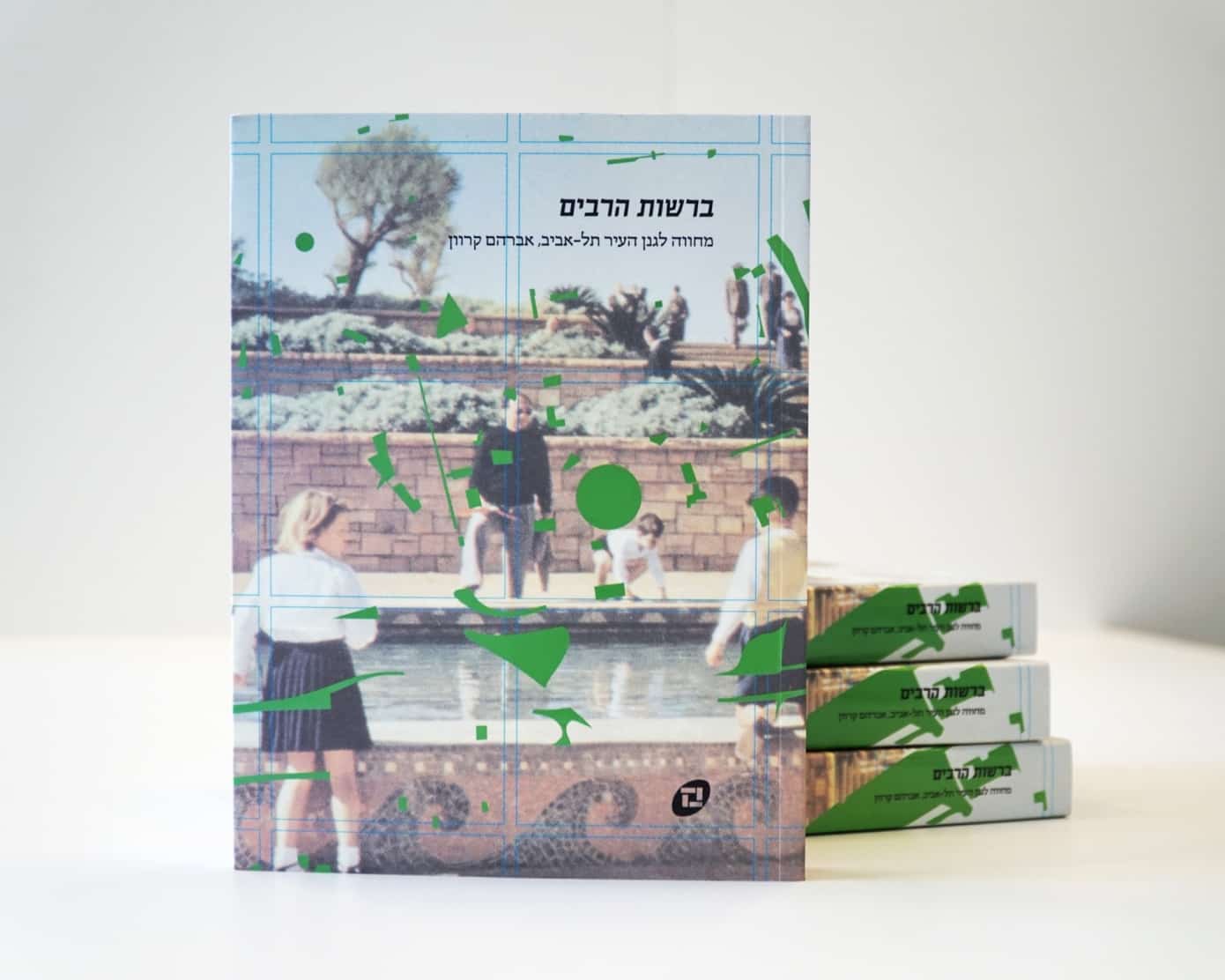 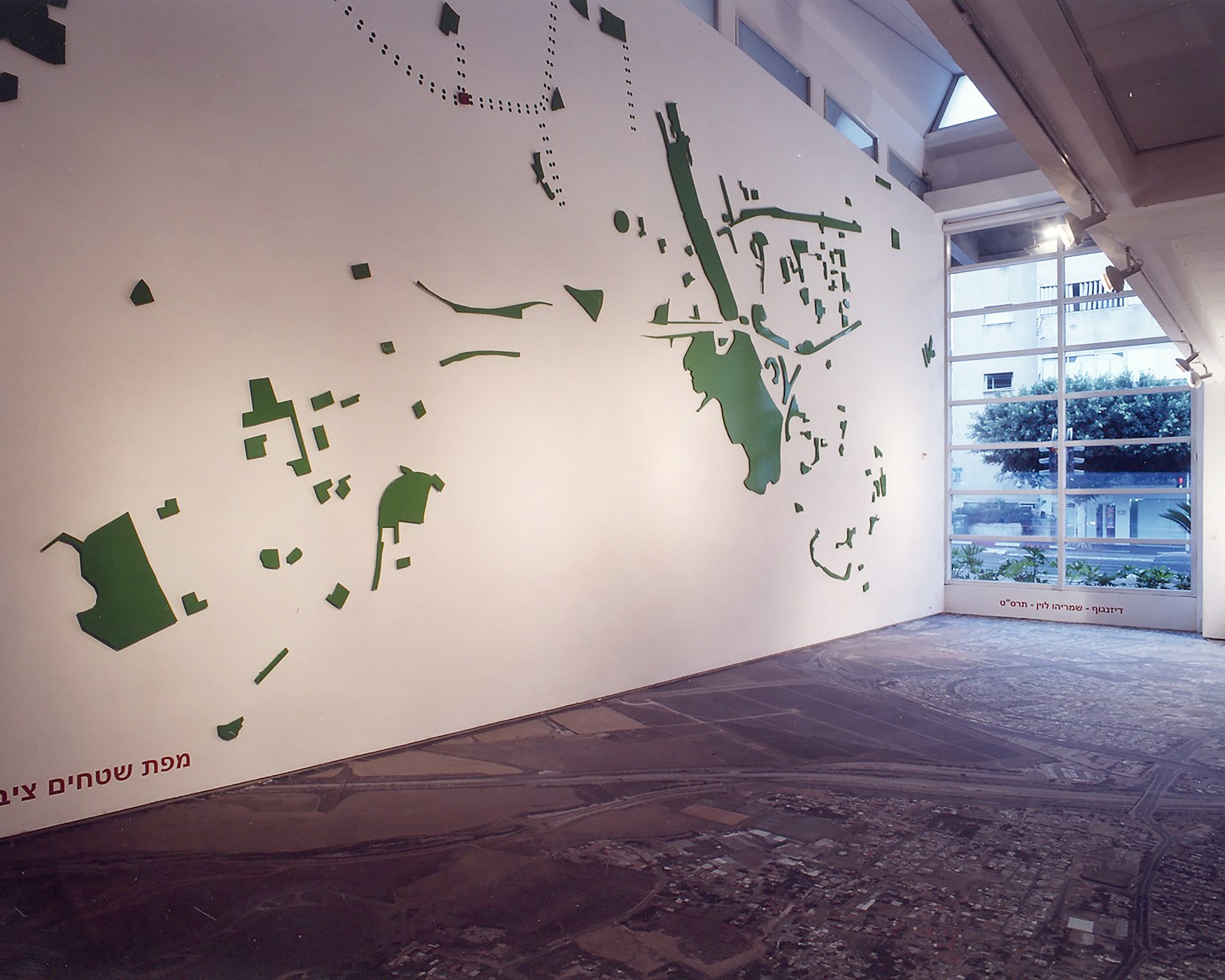 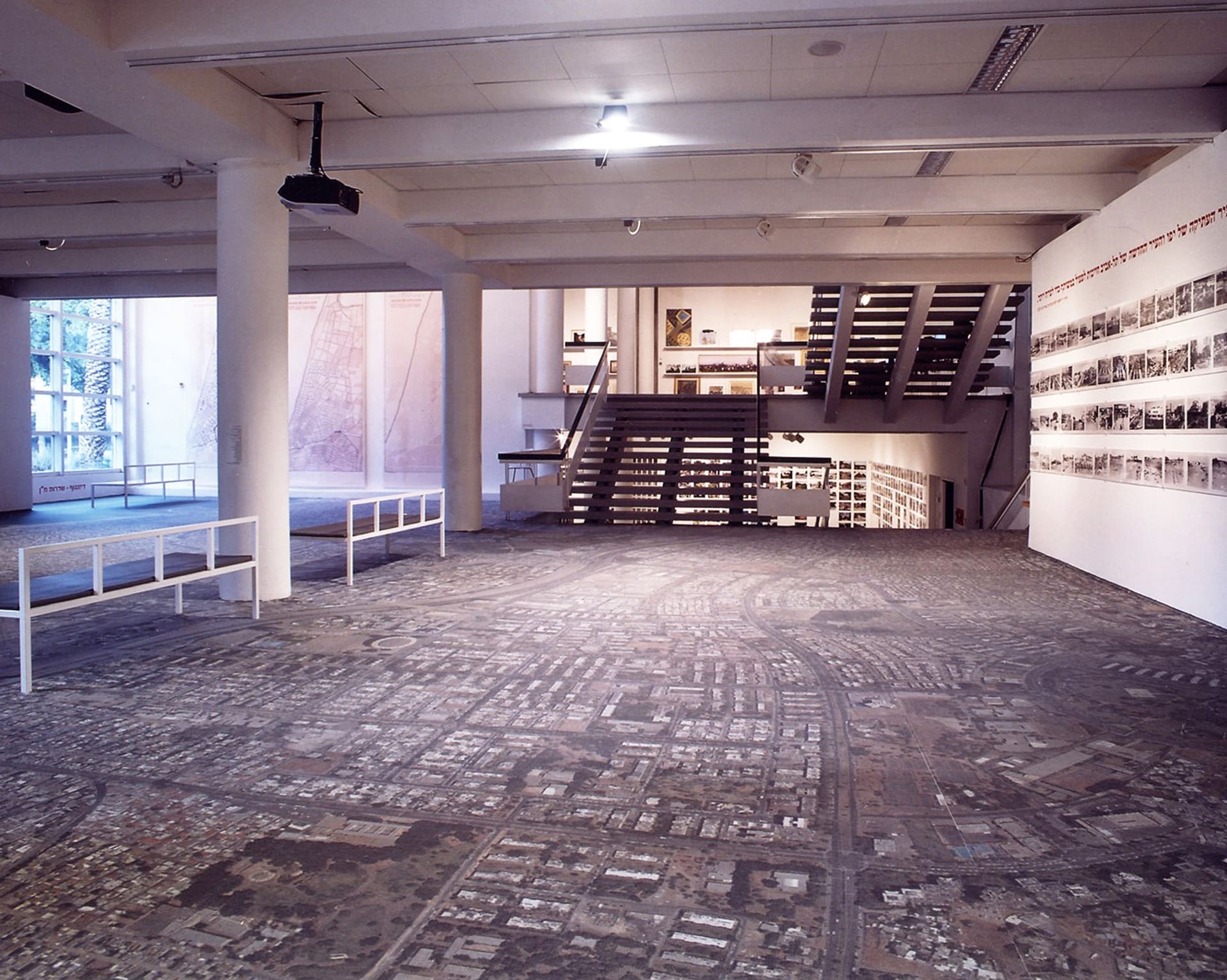 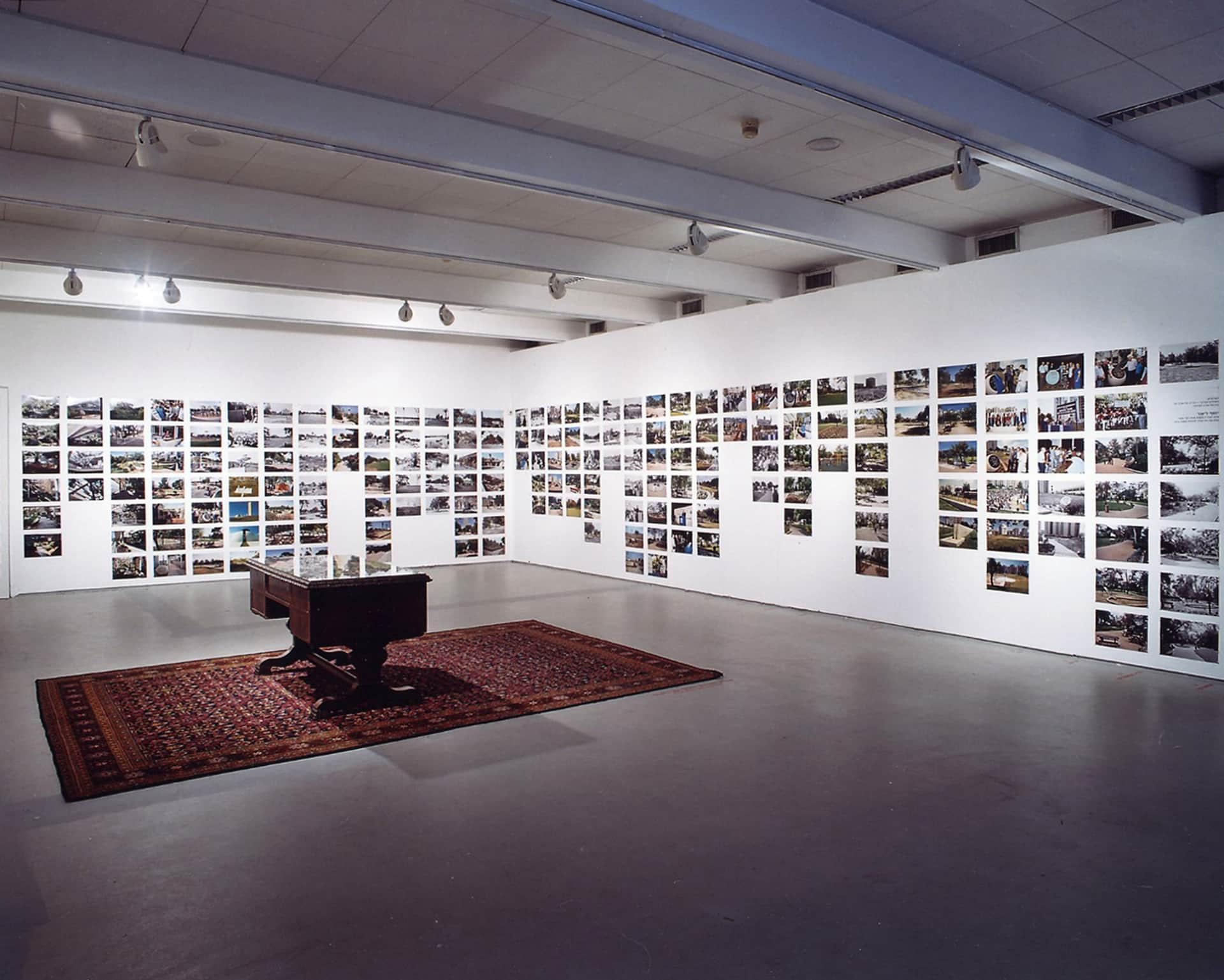 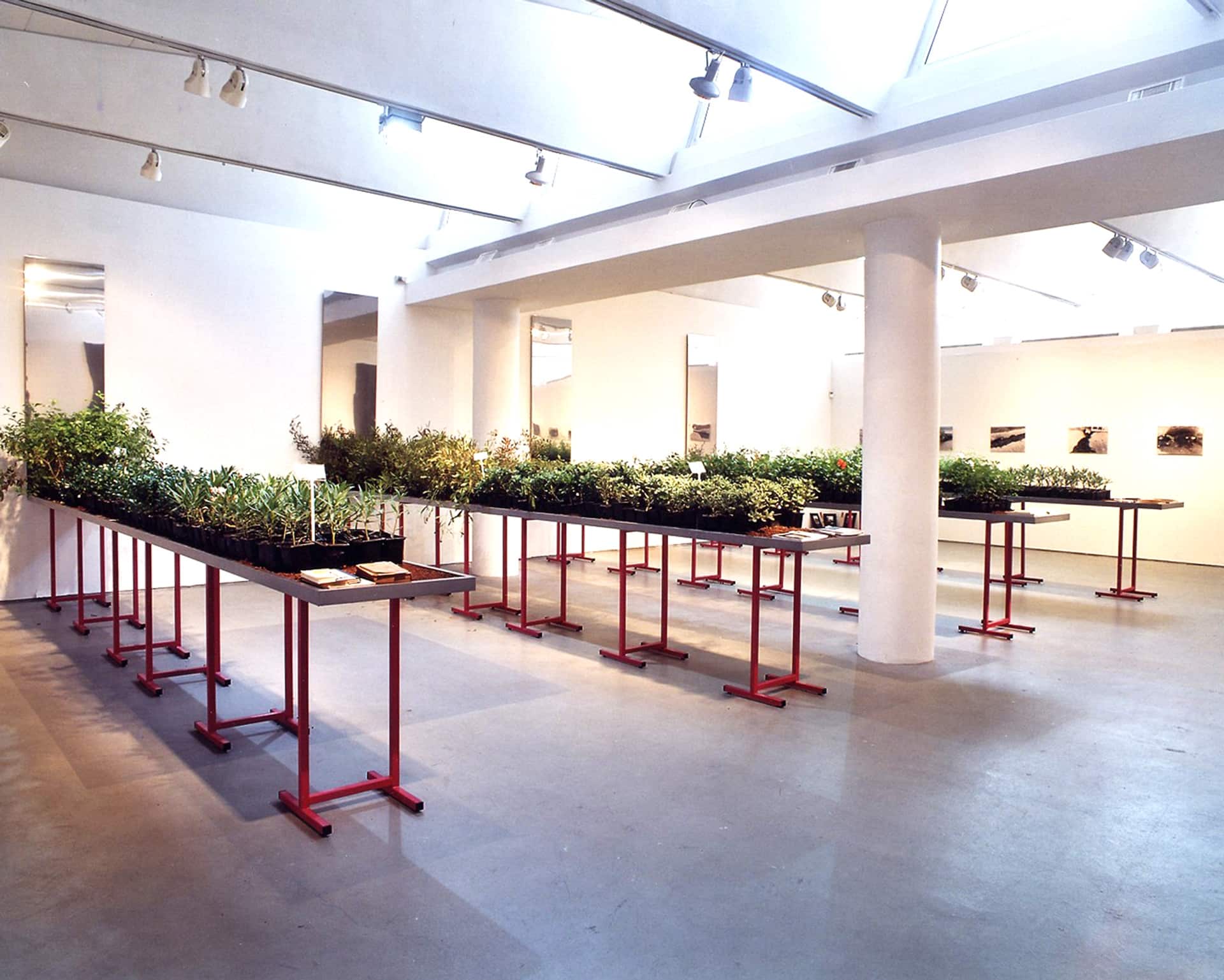 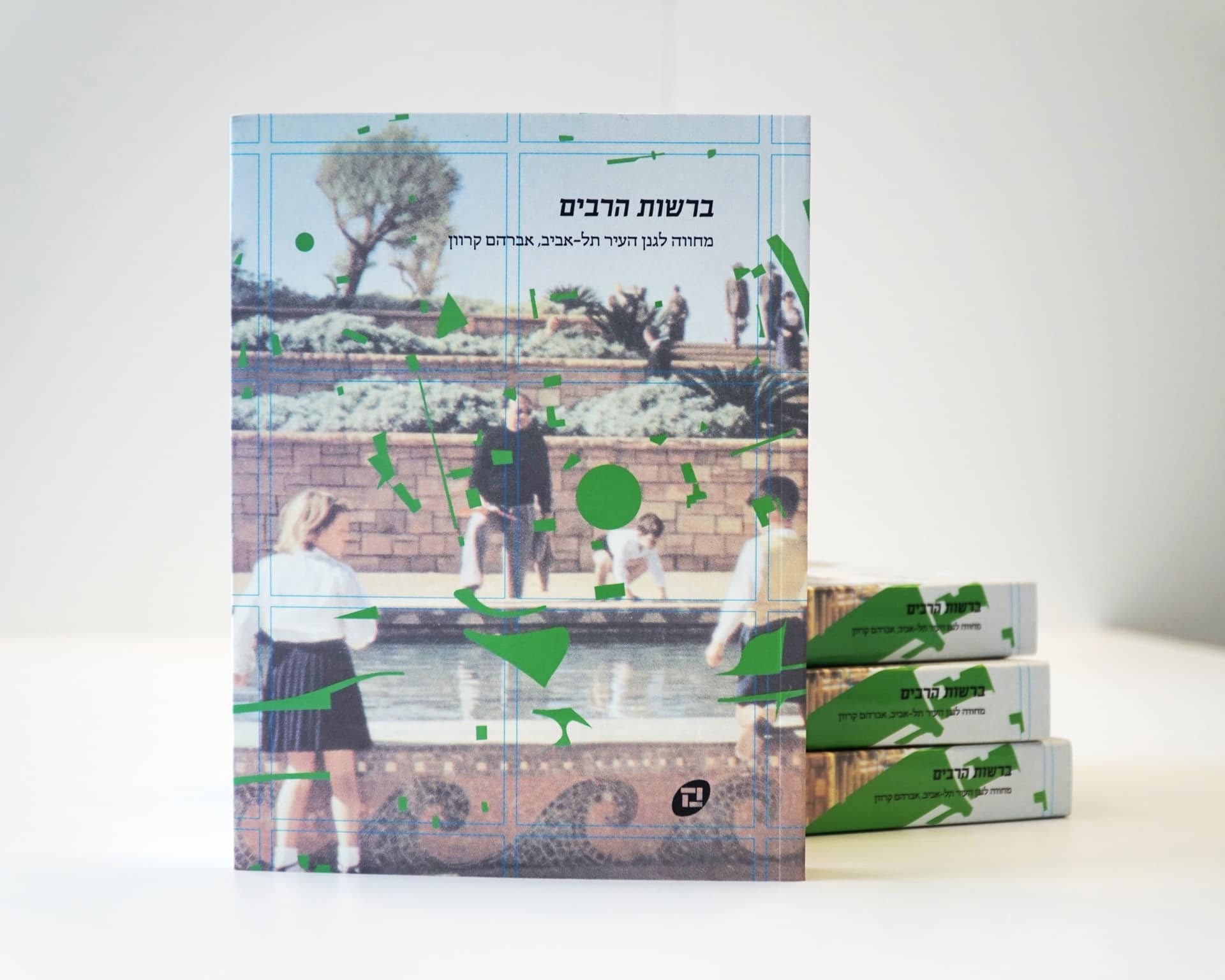 An exhibition at the Tel Aviv Museum documenting the green history of Tel Aviv’s gardens.

In The Public Domain

In the Public Domain: A tribute to Tel Aviv’s gardener, Avraham Karavan

The exhibit focuses on gardens, open spaces, and the public domain in Tel Aviv as a tribute to Avraham Karavan. Telling the stories of sites that survived the construction boom, including the Tel Aviv beach or the Meir Garden, alongside spaces that were transformed, like Dizengoff Circle, Hadassah Garden, or the municipal Zoo now defunct. Spaces that were eradicated – but remain present in the cit’s consciousness.
The exhibition is a proposal to wander among the various representations, views and readings of the city’s interstitial and green narratives.

The display of the exhibition at the Helena Rubinstein Pavilion is not coincidental. The museum is located in a garden pavillion, sitting in a cultural block off of Tree lined Hen Boulevard. The windows facing Tarsat Street were replaced by translucent glass, so that the intersection of Tarsat – Dizengoff – Shmaryahu Levin and Dizengoff – Hen Boulevard became inside out vistas of the exhibition.

The museum floor was covered by a wall-to-wall carpet with an aerial photograph of Tel Aviv printed on it producing a domestic farm of public space – a hybrid product between a map, and an incalculable space that represents and manages the space itself. […] The visitor who wanders across the floor locates a favorite childhood garden, or an every day walking route, scaled down to … 1: 500, and literally underfoot.