The Ma'ar Hills are a small and pleasant gem, which through a glance enable us to better grasp the enormous changes that are taking place around us 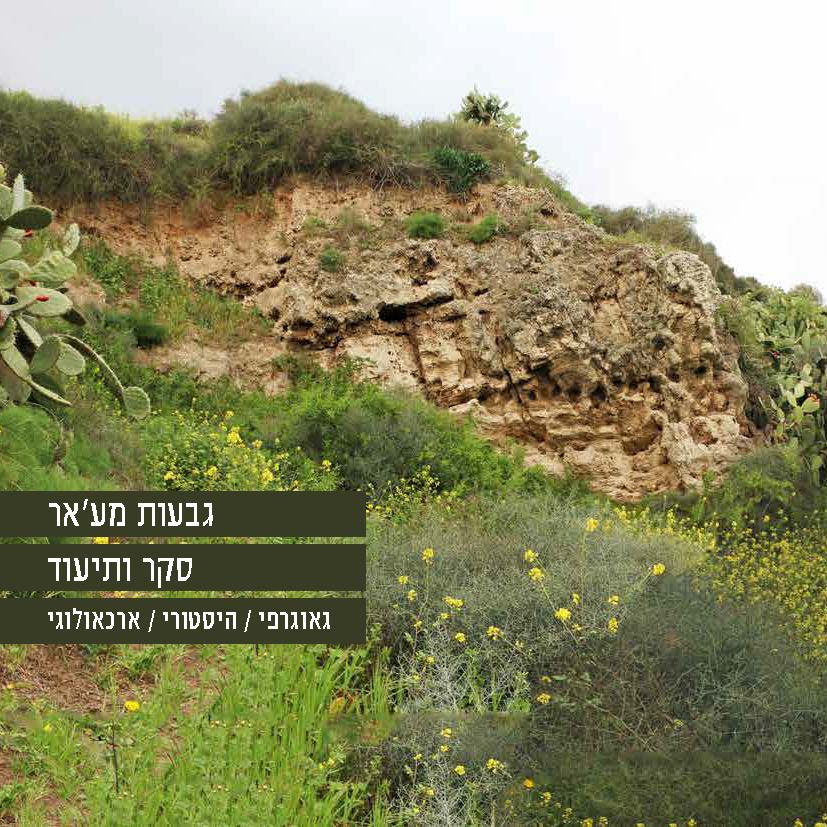 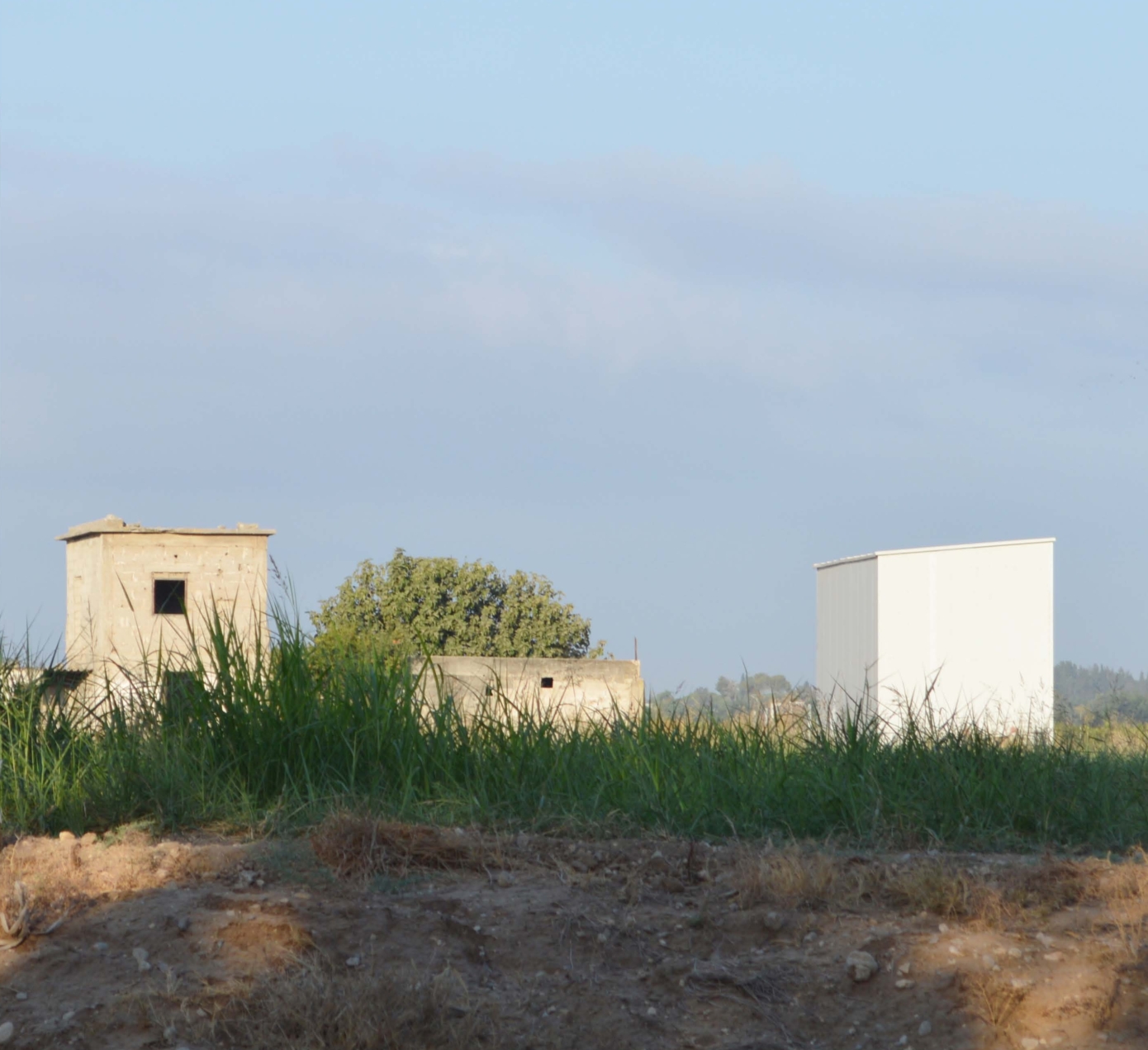 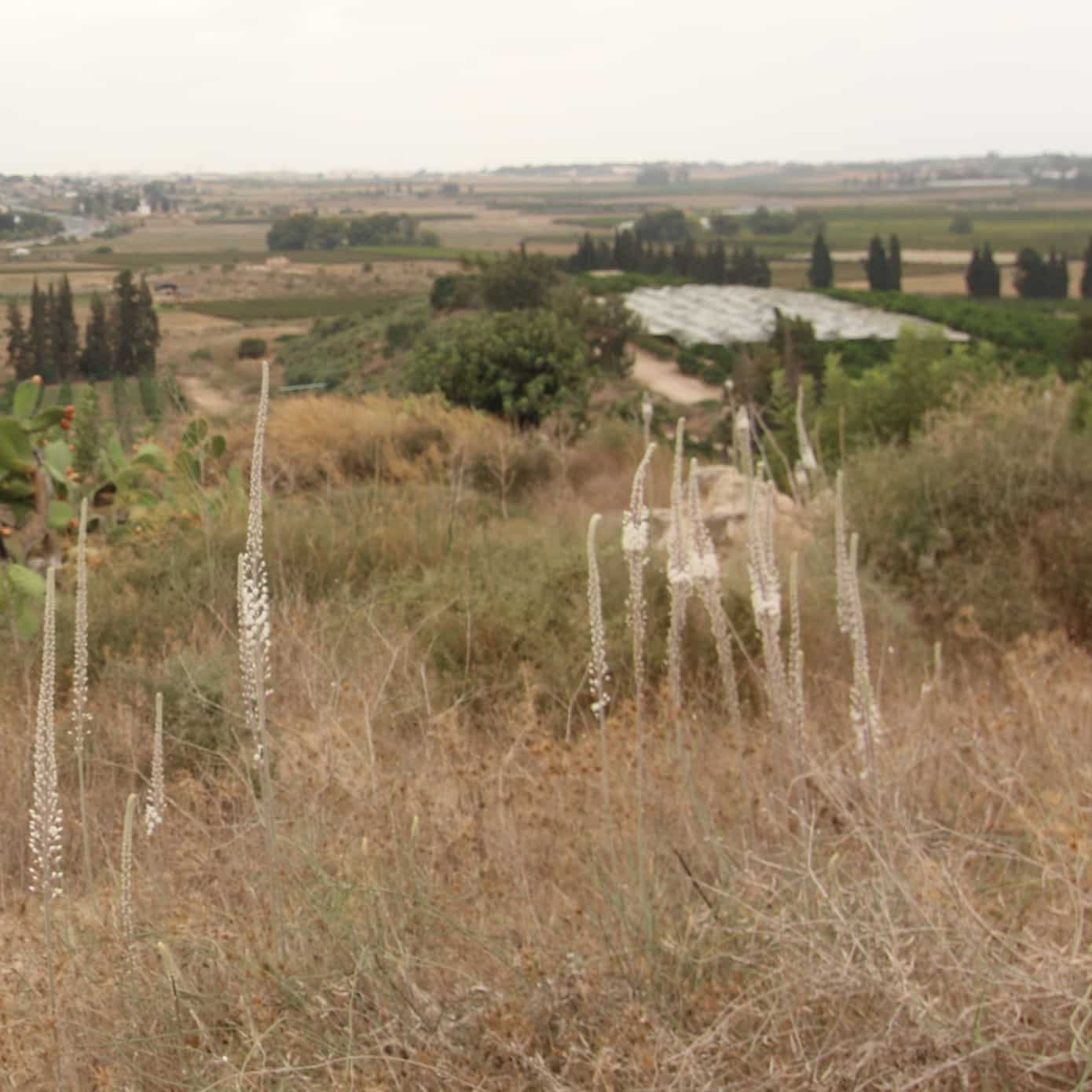 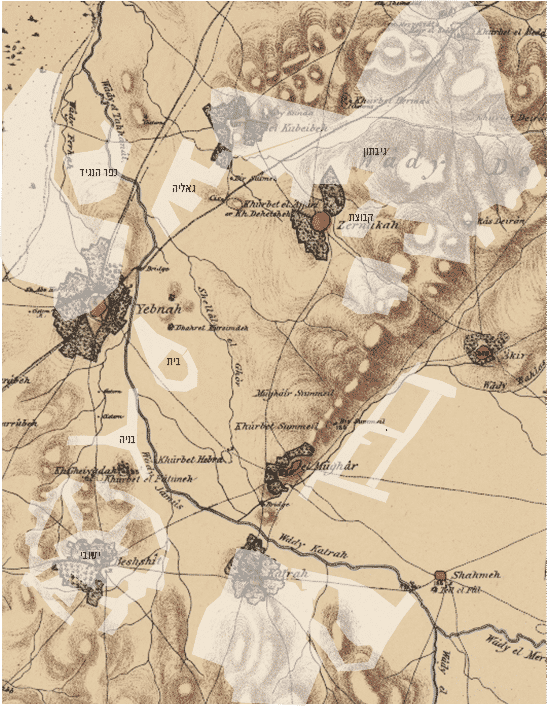 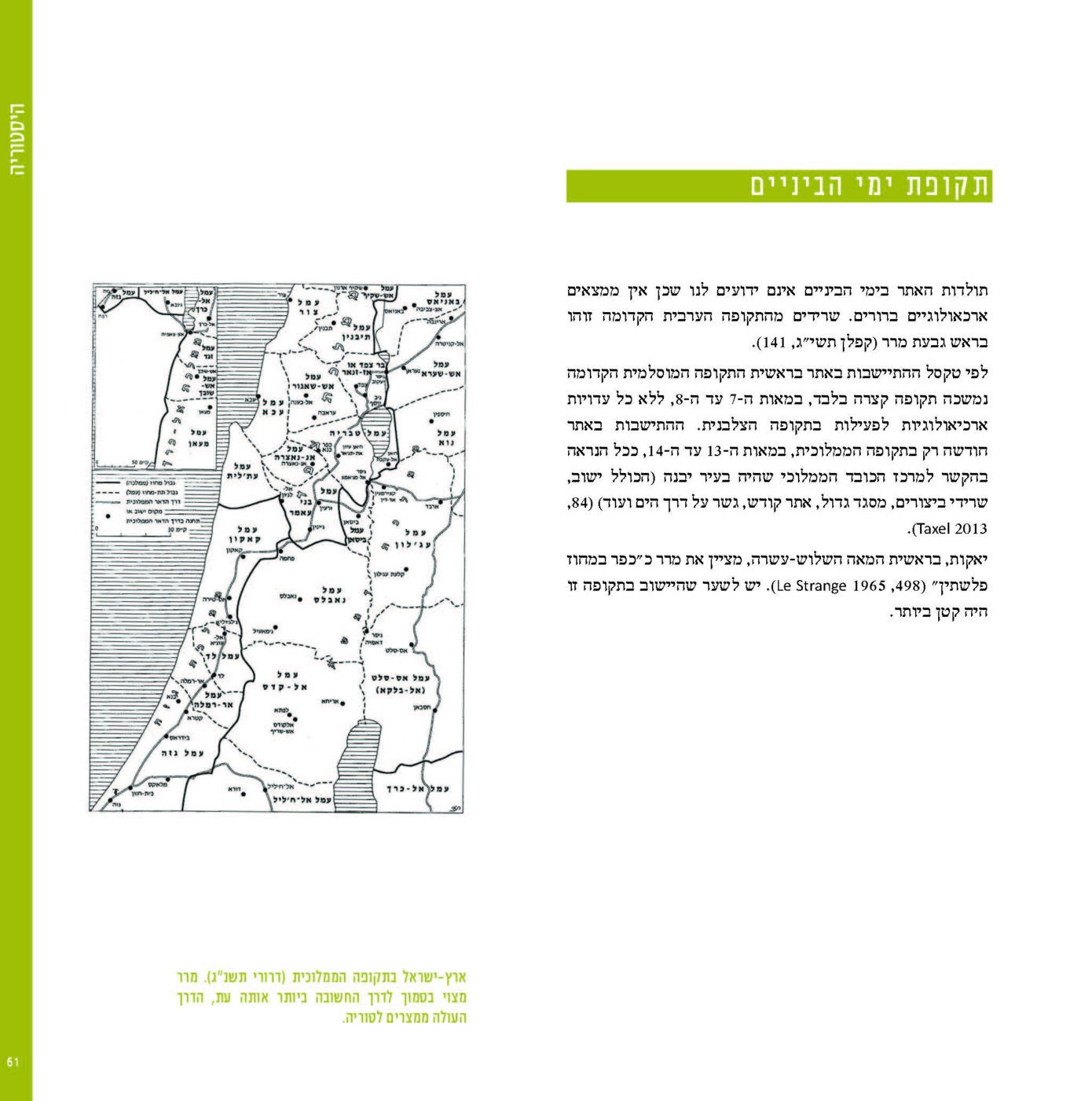 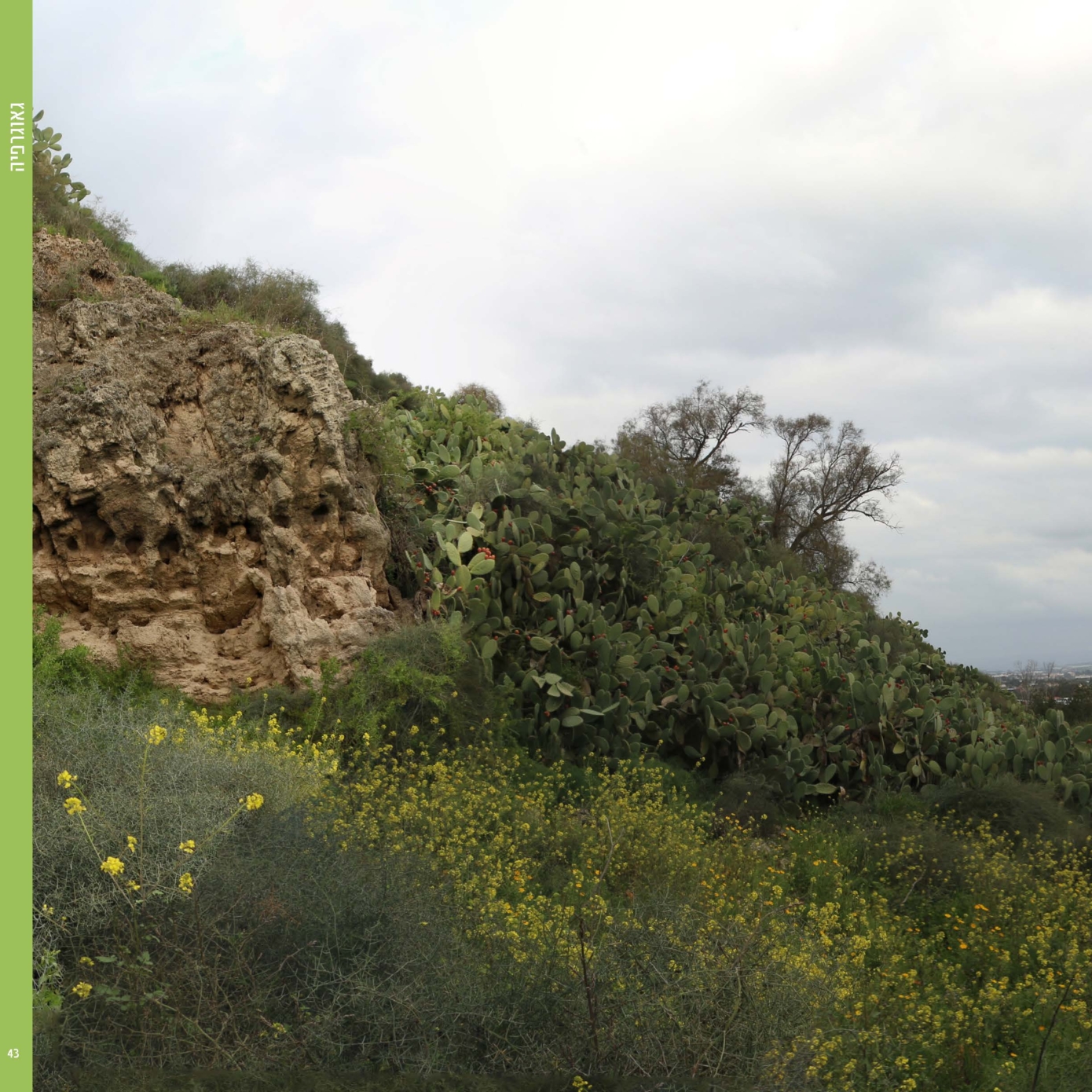 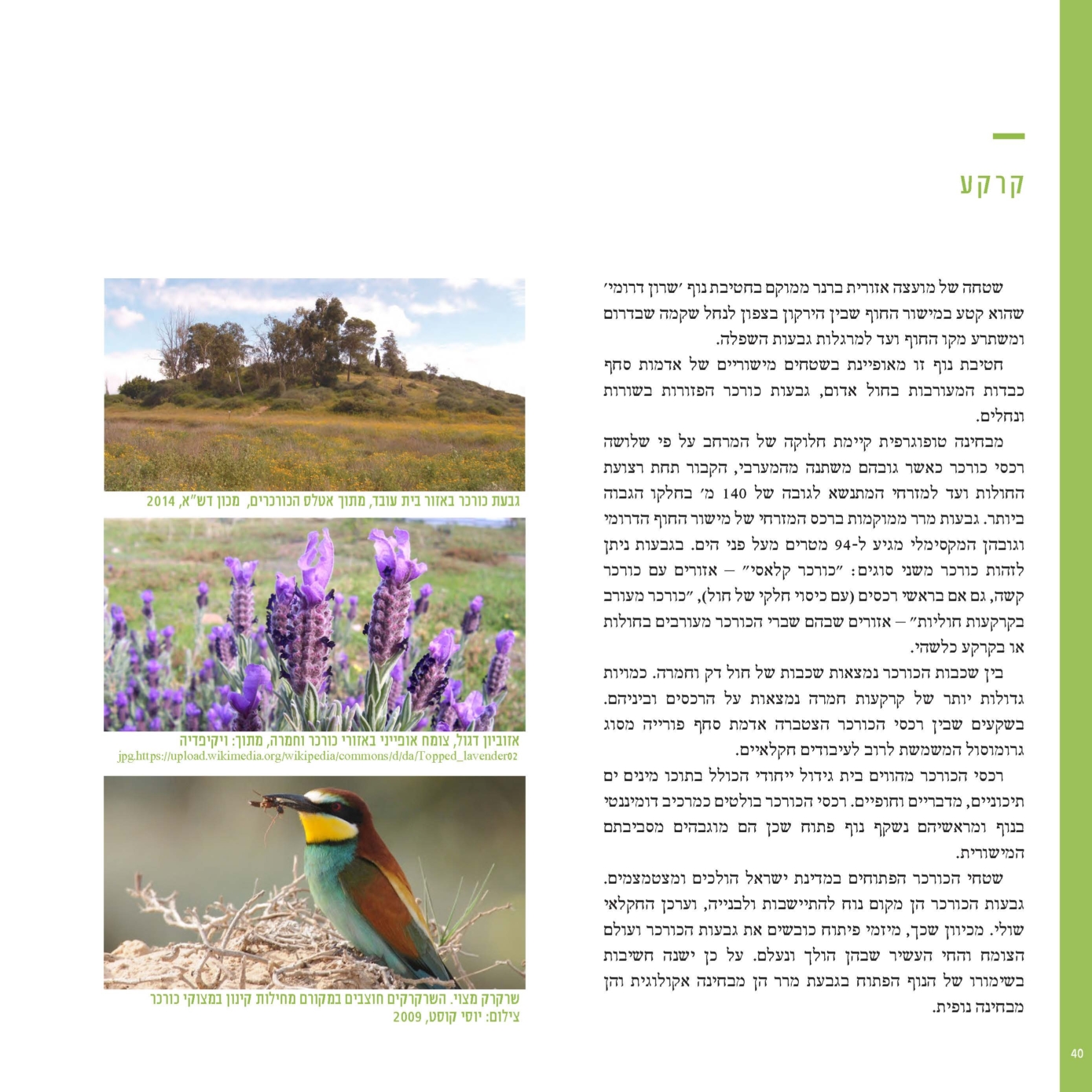 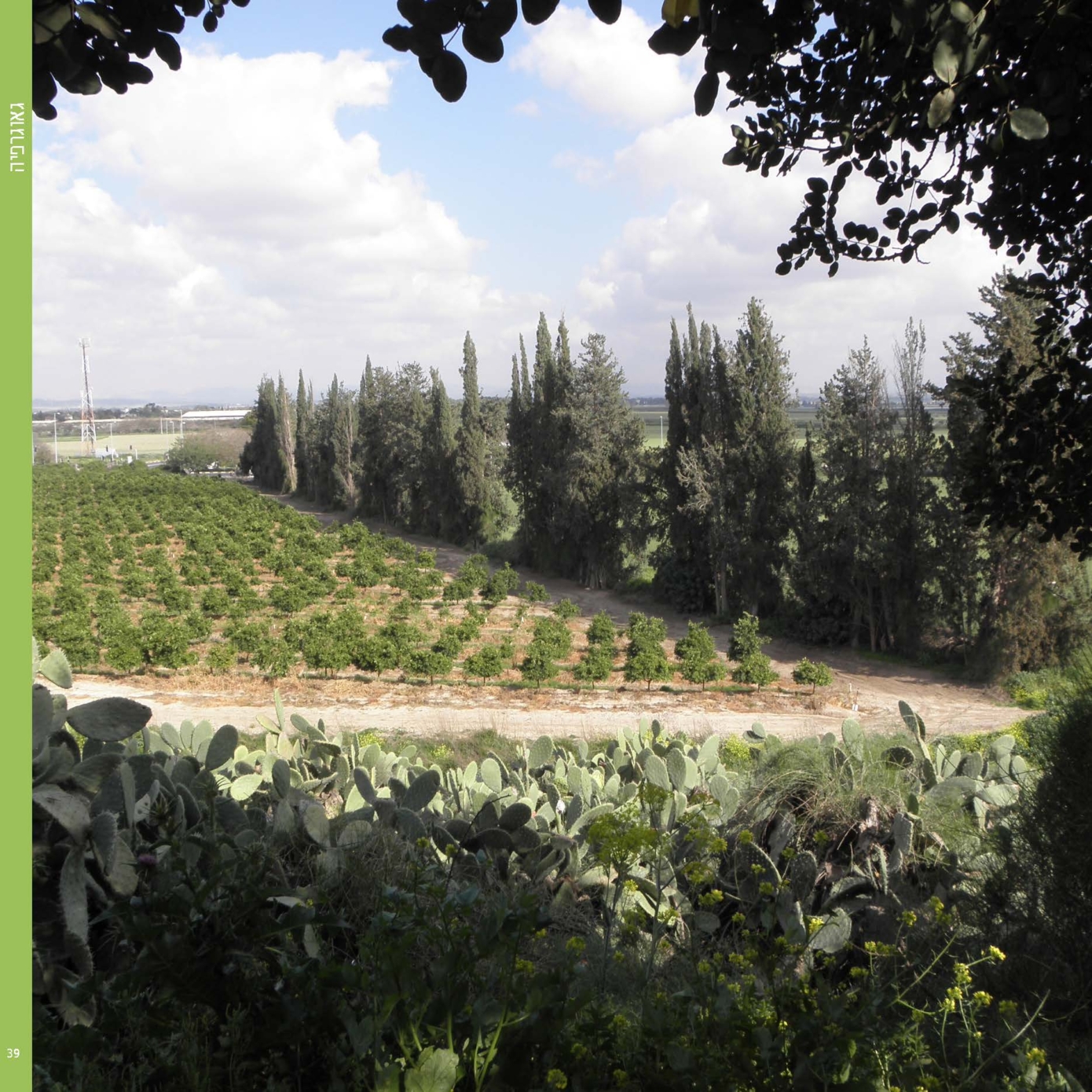 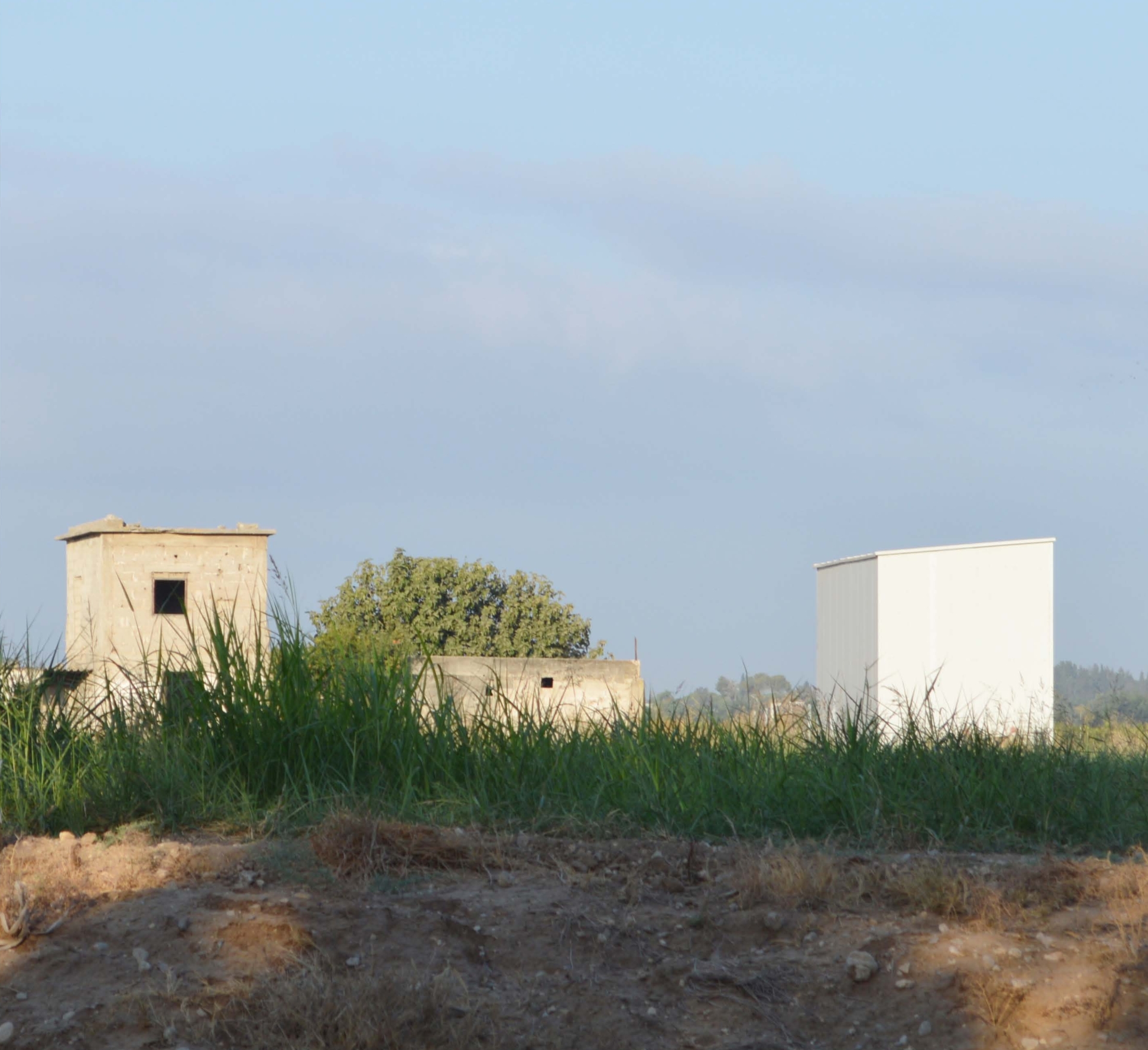 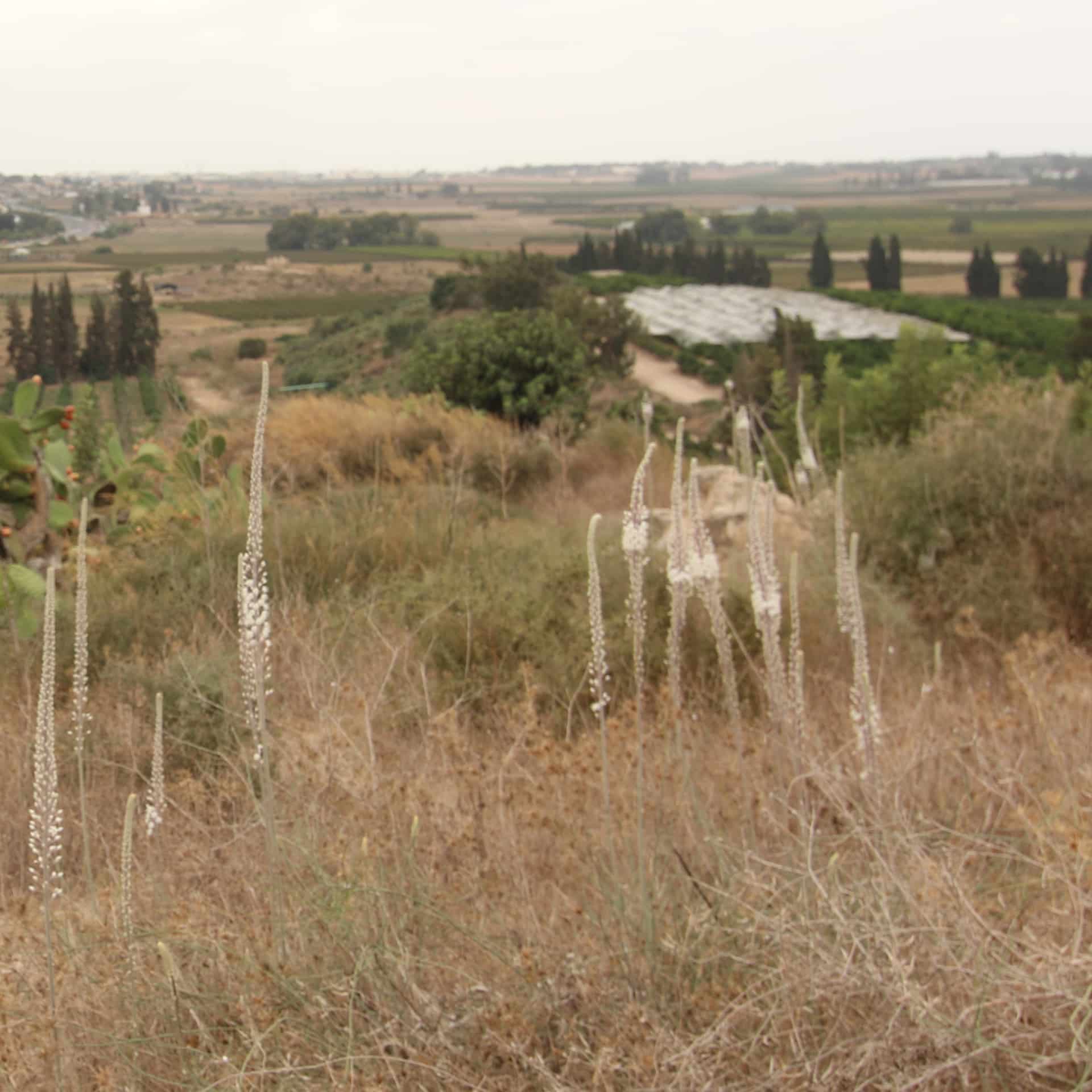 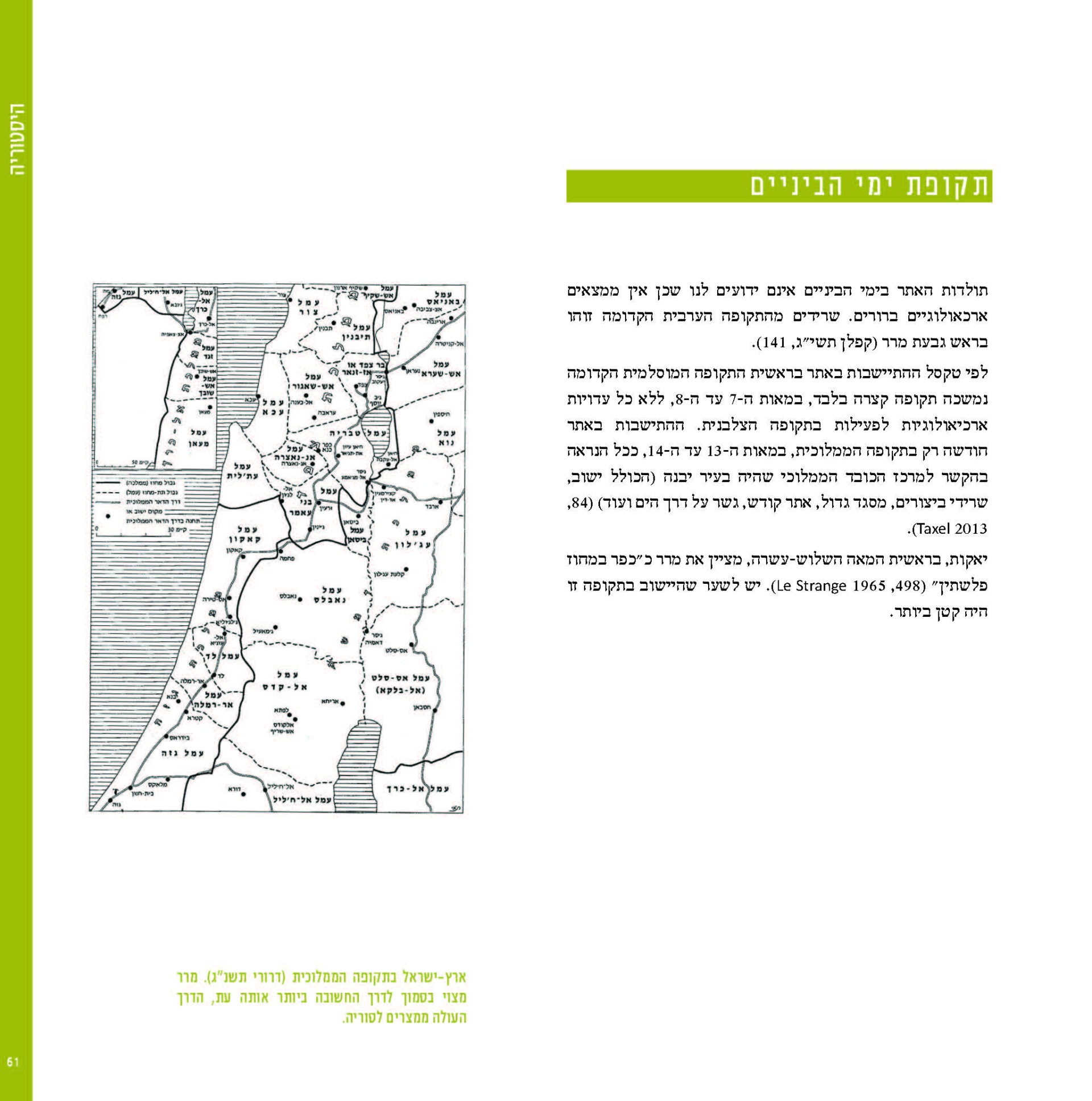 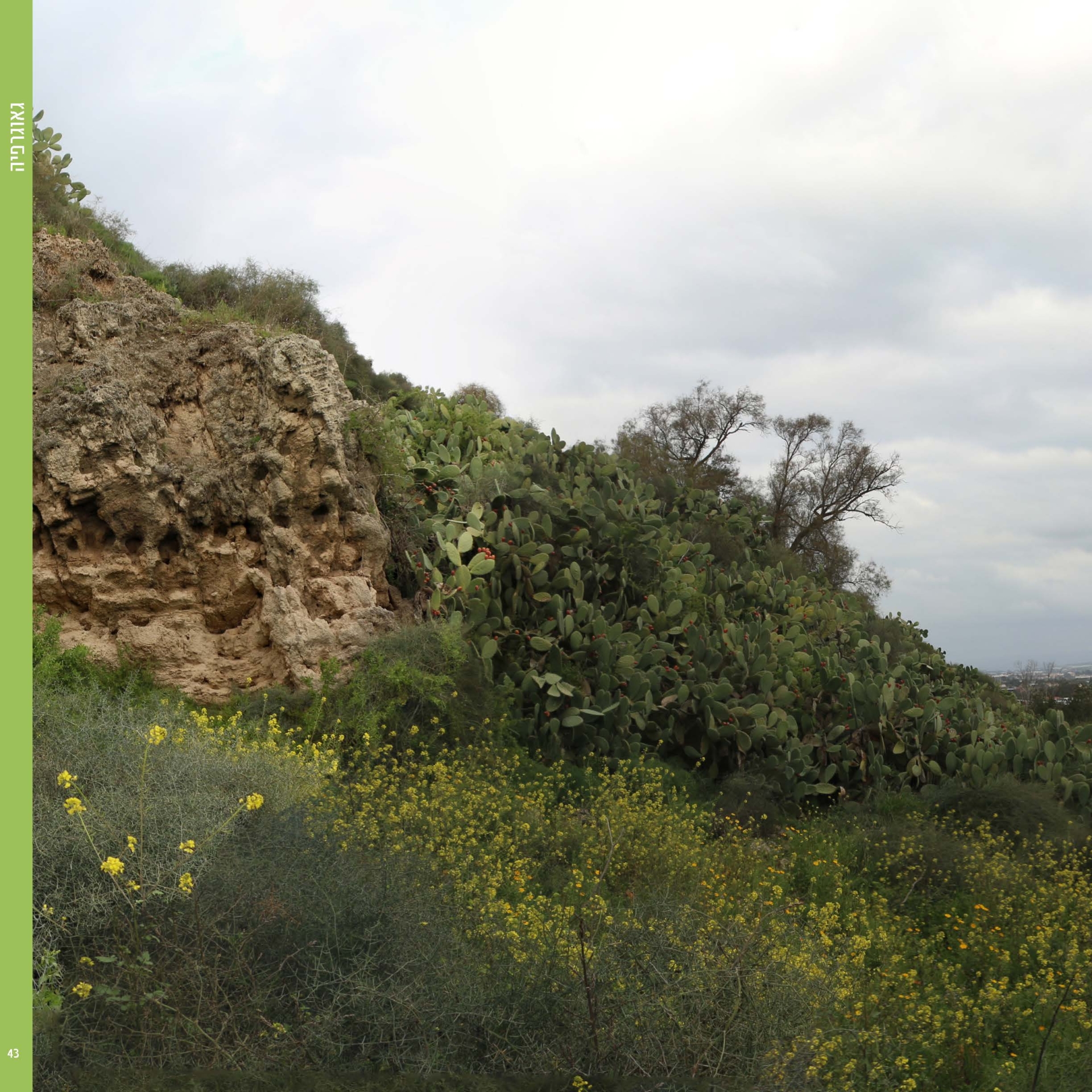 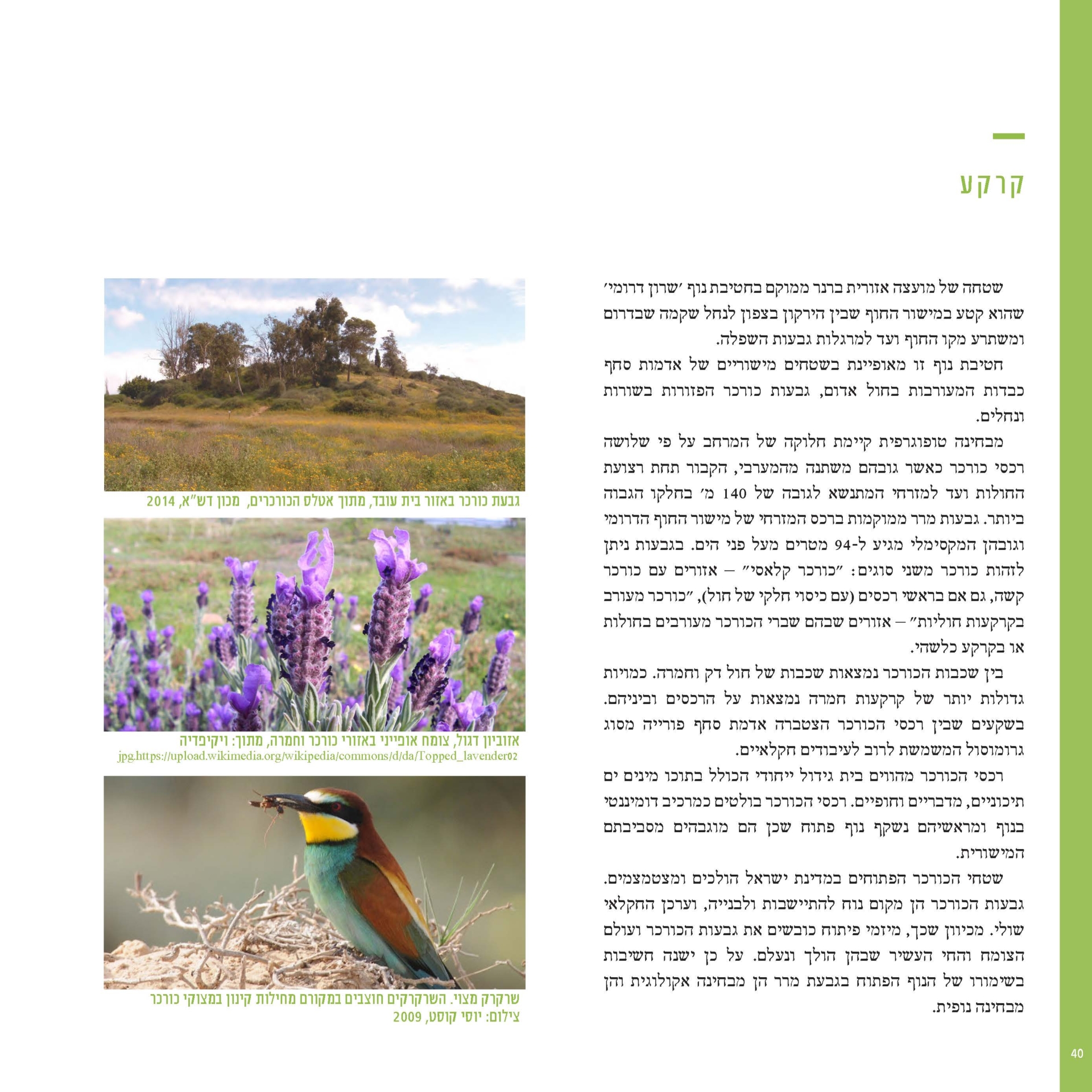 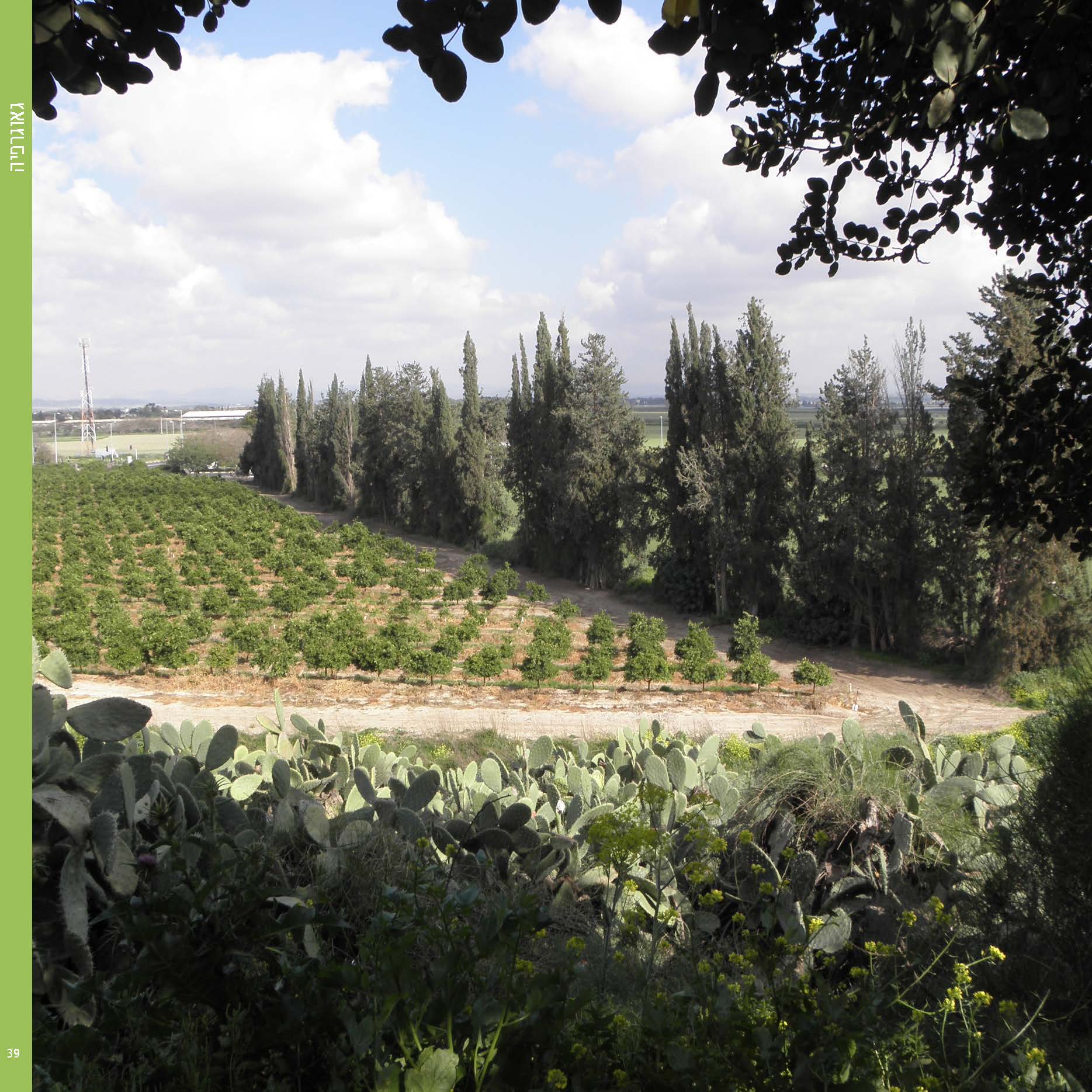 The Ma'ar Hills are a small and pleasant gem, which through a glance enable us to better grasp the enormous changes that are taking place around us

In geographical-historical research, the regional database forms the basis for the study of the individual village and its integration into the area. However, there are also studies that concern the study of the individual settlement and its integration and / or impact in the area. In this work we focus on the remains of one village in the coastal plain and its surroundings, the village of Mrar, which has a geographical uniqueness and special characteristics from which one can learn about similar villages in the coastal plain that have not been sufficiently explored.

This village, which is very deeply etched in the memory of the heritage of Hebrew settlement in the area between Gedera and Rehovot, influenced processes in the area around it and in the open space. The few remains, hidden under the sabra bushes and carob groves, and perched on the highest hill in the coastal plain, constitute a very prominent landmark in the local and spatial landscape. This study, which focuses on the Arab village, also sheds light on archaeological, historical and spatial aspects of rural settlement on the coastal plain from ancient times. The geographical-anthropological study of the world examined the subject of cave dwelling in geographical, historical, archaeological and ritual aspects (Kemp 1988). However, in the study of Israel, various topics in this field were examined, mainly archeological and anthropological, and in some areas not in a completely comprehensive view (Habakkuk, 1985).
Anyone that passes today at the perimeter of the village cannot understand its geographical structure. Through a tour of the remains of the village and our own systematic investigation, we were able to clarify a number of issues and problems. This village is unique in the large number of caves that were used for residence – a phenomenon that is not known so far at other sites in the coastal plain.

A translation of the introduction from the complete survey.